AND A CAST OF  TEN TO BE FEATURED

Recording artist and international singing star Aelita, known as The Queen of Cabaret, has completed two world tours and is acclaimed to be "The Best Big Band Vocalist." As a "Chanteuse Extraordinaire,"she sings in sixteen different languages and has shared the stage with some of the most highly known celebrities throughout the world and recorded 8 CD 's.

Aelita has been one of the biggest supporters of the Leading Ladies, donating her talent, charm and personality to help raise funds for this worthy cause. The organization is a proud sponsor of the Transplantation And Patient Services in Florida, and has long been a long supporter of Miami Transplant Institute and many other major hospitals.

Make plans now to attend this wonderful luncheon and musical event, given by the Leading Ladies on Wednesday, January 15, 2020 at 11:30 a.m. at the Miami Shores Country Club, located at 10000 Biscayne Boulevard, Miami.

OF THE SIBLINGS DUO

A love affair goes horribly wrong in a fateful meeting of East and West.  Set in the 1890's Japan, Puccini’s heartbreaking story of betrayal portrays an American naval officer as he marries a young Japanese girl only to abandon her and force her to make the ultimate sacrifice.  A devastating saga of devotion, tradition, and sacrifice –and one of the most beloved opera of all time.

The opera opens in Nagasaki, Japan, at the turn of the 20th century. Lieutenant BF Pinkerton of the US Navy's about to marry a fifteen- year- old geisha named Cio-Cio-San, also known as Madame Butterfly. At the ceremony, Pinkerton describes his outlook on life to an American counsel.

Pinkerton explains he intends to travel the world experiencing different cultures and enjoying himself. He’s not sure whether he’s in love with Butterfly or just infatuated, but that doesn’t matter to him.
Pinkerton leaves Butterfly shortly after their wedding, and she diligently waits for him to come back.

In her mind, he promised to return, and she is sure he would not break his word. Butterfly gives birth to a son after Pinkerton leaves. After some time, Butterfly sees and hears Pinkerton’s ship nearing the harbor. Lying down to rest with her son, she is awakened by a visit from Pinkerton and his American wife, Kate. They heard about Pinkerton’s son and agreed to take the boy and raise them themselves.

A STORY ABOUT MILITARY LAWYERS

ON STAGE AT PEMBROKE PINES THEATRE

A Few Good Men is a play that was first produced on Broadway in 1989. It tells the story of military lawyers at a court-martial who uncover a high-level conspiracy in the course of defending their clients, two United States Marines accused of murder. This all leads up to the climax as LTJG Kaffee finally has all the information he needs and goes for the two head men at the camp, Jessep and Kendrick.

Kaffee puts Jessup in a corner while implying that Santiago did not have to be moved if Jessep had given the order to not touch him, as all his men listen to him. Finally, Jessep explodes with rage and yells “you can’t handle the truth!”

This leaves the courtroom stunned and Joseph charged with the murder of Private Santiago and escorted out of the courtroom. But this was not the end as Dawson and Downey were found not guilty of murder, but were dishonorably discharged for conduct unbecoming a Marine. The two men were assigned a lawyer, US Navy Lieutenant Daniel Kaffee, who is an unmotivated lawyer who goes into his cases looking for a plea bargain and the shortest sentence. 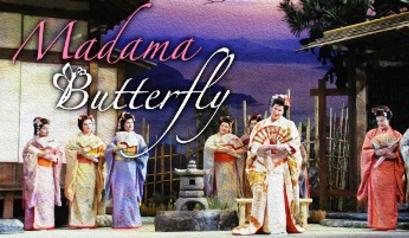 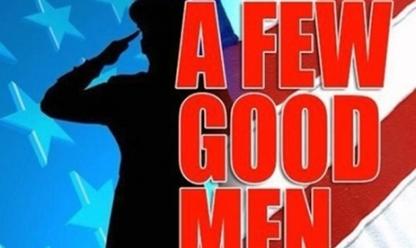 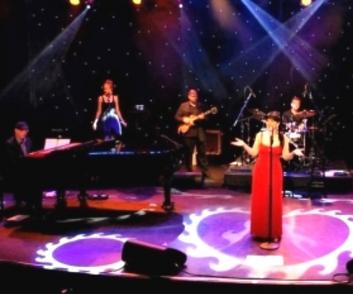 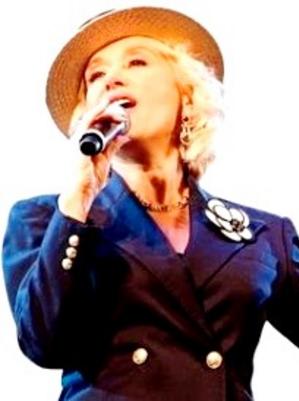