The Tony Award winning romantic musical with more than 20 tunes, takes place in San Francisco.  At  the beginning we see two girls, a waitress Cleo and her co-worker and friend, Rosabella who receives a note from a man. After awhile and some thinking, she decides to respond. The author of this letter is an  Italian immigrant  and  lives in Napa. He is much older and lives on a farm. He likes Rosabella from first site, when he receives her photo.

He also wants to send his photo in return. However, his sister Marie tells him he’s too old for her. That’s why he sends her a photo of a handsome young  looking man who will be leaving Napa soon. Rosabella meets him and finds out her beloved is not the same person.

Very upset, she wants to leave, but learns of a car accident in which the old farmer was involved, forcing her to stay. He asks her to marry him and she accepts. However, there are several other events that change the entire picture and things are not quite the same as they appear, to the surprise of everyone.

STEVE SOLOMON IN “MY MOTHER’S ITALIAN

MY FATHER’S JEWISH & I’M IN THERAPY

With one of the longest-running one-man comedy shows in history, Steve can become Alan King, Billy Crystal, a smidgen of Don Rickles and George Carlin all thrown in at the same time.

WITH A BRAND NEW FANTASTIC 2017PRODUCTION

Shen Yun Performing Arts demonstrates traditional Chinese culture as it was meant to be - - a study in grace, fluidity, balance, and inner strength. A program of nearly 20 masterful dancers, and songs brings Asia’s celebrated history to life on stage.

The vigorous drums of the Tang dynasty court will quicken your pulse while the charm of ethnic folk dances will delight your soul. Complimenting the performers are state-of-the-art digital backdrops and gorgeous authentically -designed costumes. The  performance is a triumph of collaboration,  bringing together more than one  hundred of the world’s best classically trained Chinese dancers, choreographers, musicians, and vocalists.

Chinese  dance and music company  based in New York, seeks to present the true culture of  China’s 5,000 year-old civilization, which has sadly been lost over the past sixty years of turmoil in China. Shen is a general term for “divine” or “divine being,” Yun refers to the overall manner and style of a dancer, and the meaning behind his or her movements.

From the legend of Yellow Emperor to the tale of  the Terracotta Army, from the plateau of Tibet to the forests of Yunnan, from the snow-capped Himalayas to the Yangtze River, Shen Yun takes you on a magical journey through ancient dynasties.

Brown was born in South Carolina, however started his career in Atlanta, Georgia. He left Atlanta for Los Angeles, California in 1989 to pursue work in television. He quickly found  a job as a staff writer for the nationally syndicated, late-night talk show, The Arsenio Hall Show. After five years, Brown found other writing assignments for such sitcoms as The Parenthood and Me and the Boys. He has performed on Vibe,  Def Comedy Jam, It's Showtime at the Apollo, An Evening at the Improve and The Oprah Winfrey Show, and had recurring roles on Moesha, Living Single as well as guest spots on the Parkers and Sparks along with several motion picture works.

He also warmed up audiences at the tapings of Martin, Sister, Sister, Roc and Hangin' with Mr. Cooper. From 1996 through November 2016, Brown appeared on the Tom Joyner Morning Show, a nationwide radio show from Dallas, Texas. He was awarded an NAACP Image Award  and Peabody Award for his contribution  to reconstruction after the LA uprising. 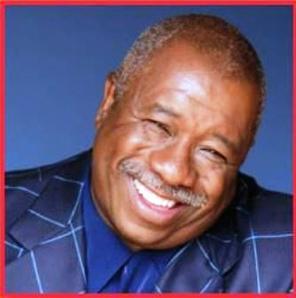 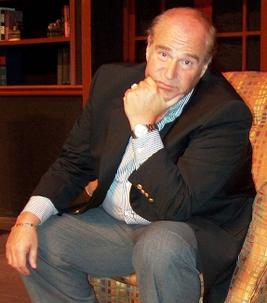 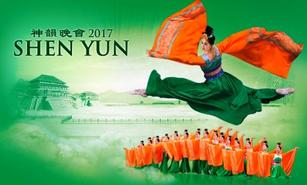 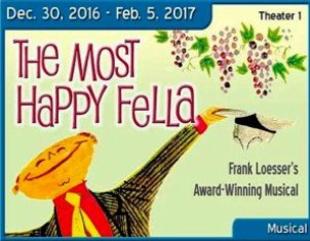