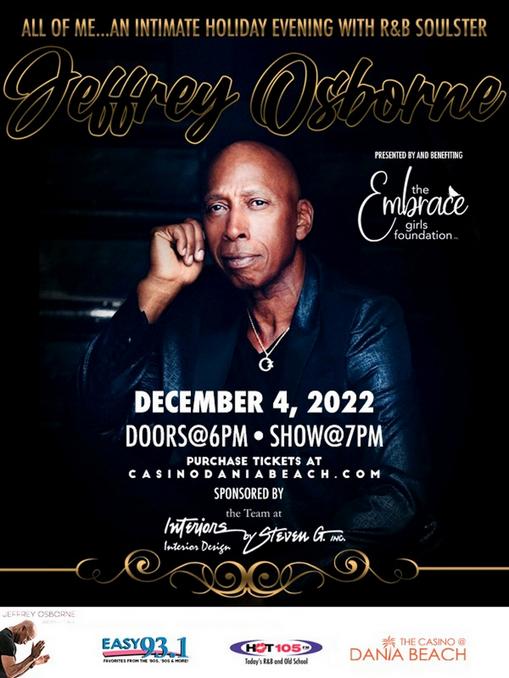 This heart-warming Irving Berlin classic takes you back to 1954 where two ex-GI’s turned showbiz partners follow a couple of singing sisters to a Vermont inn. When they discover their former commanding officer, who owns the inn, is in jeopardy of losing the property, the foursome decides to put on a show!

You’ll hear some of the greatest songs ever written such as Happy Holidays, Sisters, Blue Skies and the Academy Award-winning White Christmas.

THE LIFE OF CELIA CRUZ

THE EMBRACE GIRLS FOUNDATION PRESENTS: ALL OF ME
AN INTIMATE HOLIDAY EVENING WITH R&B SOULSTER JEFFREY OSBORNE

HAMILTON is the story of America then, told by America now. Featuring a score that blends hip-hop, jazz, R&B and Broadway, HAMILTON has ten the story of American founding father Alexander Hamilton and created a revolutionary moment in theatre—a musical that has had a profound impact on culture, politics, and education.

With book, music, and lyrics by Lin-Manuel Miranda, direction by Thomas Kail, choreography by Andy Blankenbuehler, and musical supervision and orchestrations by Alex Lacamoire, HAMILTON is based on Ron Chernow’s acclaimed biography. It has won Tony®, Grammy®, and Olivier Awards, the Pulitzer Prize for Drama, and an unprecedented

Born in Providence, Rhode Island, Jeffrey Osborne was the youngest of 12 children and was surrounded by music as he was growing up. He had five brothers and six sisters, some of whom went on to have music careers. His father, Clarence "Legs" Osborne, was a popular trumpeter who sat in with the likes of Lionel Hampton and Duke Ellington and turned down many top band offers during his career to be with his family, he passed away when Jeffrey was only 13. At the age of 15, Jeffrey sat in with the O'Jays when the drummer was unable to perform to their standards, and went on to play with them for two weeks. That was all the inspiration Osborne needed to pursue a musical career.

It was at another Providence nightclub that fate brought him together with the band Love Men Ltd..It was only after receiving his mother's encouragement that Jeffrey left for Los Angeles to play with Love Men Ltd..who later changed their name to L.T.D.Osborne was originally brought on as the drummer and eventually became the lead vocalist.  After more than ten years with the band, he decided to pursue a solo career, which produced such Top 40 hits as " Really Don't Need No Light", Don't You Get So Mad", "Stay With Me Tonight", "You Should Be Mine (The Woo Woo Song)" and a duet with Dionne Warwick, "Love Power."

Osborne's solo career has brought him four grammy nominations,  five gold and platinum albums, including his debut self entitled album " Jeffrey Osborne", "Stay with Me Tonight" and "Only Human".He scored an international hit with "On the Wings of Love" in 1982. After his six albums released on A&M during the '80s, he moved to Arista for Only Human (1990), then switched to a series of independent labels. His releases during the 2000s included " That's for Sure" (2000) and "Music Is Life" (2003), as well as cover albums " From the Soul "(2005) and "A Time for Love" (2013). His latest project entitled "Worth It All" was released in 2018 on Artistry Music. This project was written and produced by Jeffrey Osborne, with the exception of one song entitled " Work It" which was co-written with his son Jeffrey Osborne Jr. who also performed on the track with him. This project, inspired by the late great George Duke has taken Osborne back to his deep R&B roots.

Osborne Celebrity Classic. The primary mission is to benefit non-profit  organizations who support a continued push for music and arts to children and their families, as well as those who provide a safe haven for families in need. In the past six years through his Celebrity Golf Tournament the Jeffrey Osborne Foundation has donated over $750,000 to various charities  in Rhode Island.

BROWARD THEATRE OF THE PERFORMING ARTS

For the first time, in an unforgettable presentation, music stars India and Lucrecia will join their unmistakable voices to pay tribute to the Queen of Salsa, Celia Cruz.

With the flavor and rhythm of their unmatched styles, they will help us relive the musical hits of the immortal Guarachera de Cuba, including "La Negra Tiene Tumbao," "Tu Voz," "Bemba Colorá" and "La Vida Es Un Carnaval."

India and Lucrecia will also perform acclaimed songs from their repertoires.

*Note: This performance will be in Spanish. 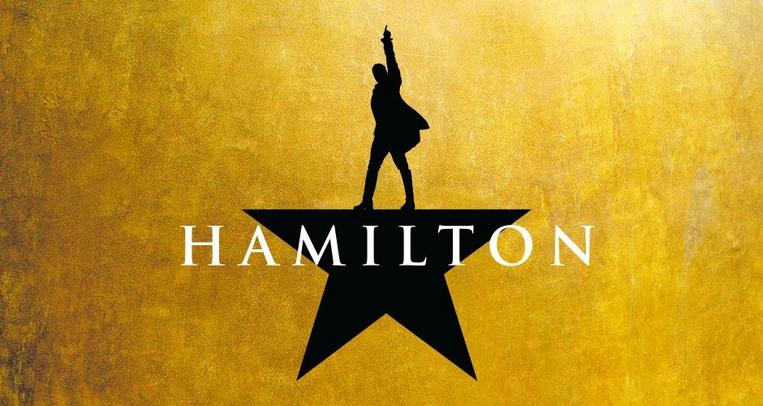 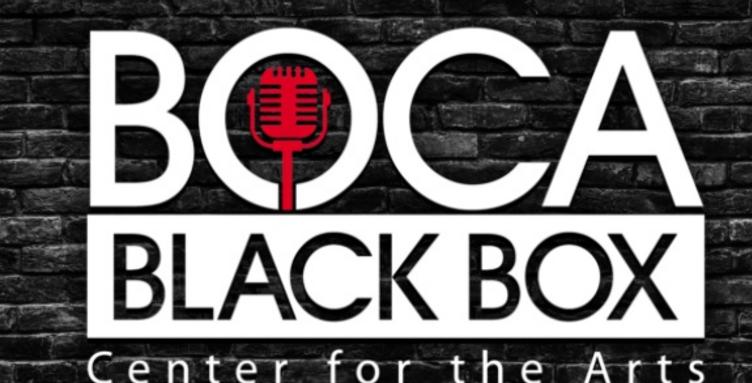 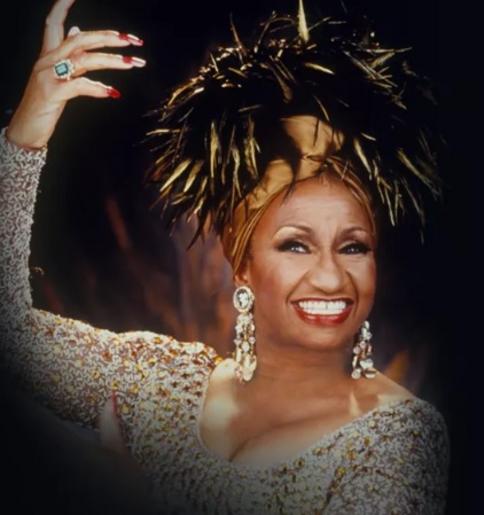