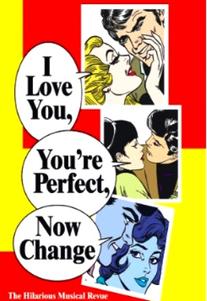 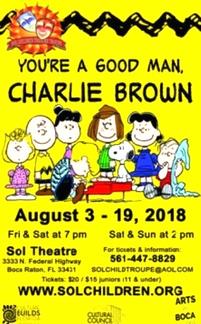 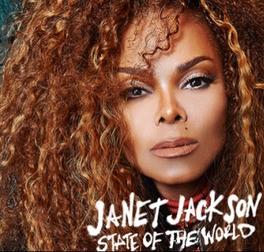 CELEBRATE 50 YEARS OF SUMMER LOVE WITH

Hippiefest returns this summer to Fort Lauderdale, celebrating the music and bands of rock’s most important decade; an age that would shape the musical landscape for years to come. This year marks the 50th anniversary of the Summer of 1968, a year that according to Time Magazine “changed the world. ” That is no less true for 60's music than its politics and social revolution, so come take a trip back in time and experience rock & roll musical pioneers.

Songs included in the performance are”You Keep Me Hanging On,” “Season of the Witch,”  by Vanilla Fudge , “Day After Day,” “Come and Get It.” Rick Derringer’s “Rock ‘n’ Roll  Hoochie Koo,” Mitch Ryder’s “Devil With a Blue Dress,” and “Badfinger” featuring Joey Molland.

Janet Jackson is the youngest child of the Jackson family, she began her career in 1976 with the television series The Jacksons, and went on to appear in other television shows throughout the 1970's and early 1980's, including Good Times and Fame.

In 1991, she signed the first of two record-breaking multimillion-dollar contracts with Virgin saw her develop a public image as a sex symbol as she began to explore sexuality in her music.

In the same year, she appeared in her first starring film role in Poetic Justice, she has since continued to act in feature films. By the end of the 1990's, she was named by Billboard Magazine as the second most successful recording artist of the decade after Mariah Carey.

Having sold more than 100 million records, Jackson is one of the world’s best-selling music artists. She has amassed an extensive catalog, with singles such as “Nasty,” “Rhythm Nation,” “That’s The Way Love Goes,” “Together Again,” and “All For You.” She holds the record for the most consecutive top-ten entries on the US Billboard Hot 100 singles chart by a female artist. She has also received a star on the Hollywood Walk of Fame.

The play is presented in the form of a series of vignettes connected by the central theme of love and relationships. The plays tagline is everything you have ever secretly thought about dating, romance, marriage, lovers, husbands, wives and in-laws, but were afraid to admit.

Despite the large number of characters, the show is typically done with a comparatively small cast: the original Off-Broadway production uses a cast of four.  The first production was in 1996 and closed after 11 years, giving a fantastically successful 5003 hits.

I Love You, You’re Perfect, Now Change is a musical with book and lyrics by Joe Di Pietro and music by Jimmy Roberts. It is the second -longest running Off Broadway musical and is  now on stage at the Marshall Rinker Playhouse at the Kravis Center through August 12, 2018 ,evenings at 7:30 p.m.. Sunday matinees at 1:30 p.m. Tickets are $55 at the theatre’s box office, located at 701 Okeechobee Blvd., West Palm Beach. For more information call 561-832-7469.

Happiness is singing together when day is through, in the morning and evening, daytime and nighttime too, for happiness is anyone and everything at all that is loved by you.  Charles Schultz’s beloved comic strip will come to life when Sol Children’s Theatre presents You’re a Good Man, Charlie Brown.

The musical which recently celebrated its 50th  anniversary, will run from August 3-19, 2018. The whole gang will be there : bossy Lucy, hopelessly in love with piano prodigy Schroeder, perfectionist Sally, harassing blanket-toting Linus; Snoopy, in or on his doghouse, and of course ‘Blockhead’ himself, Charlie Brown.

Brief vignettes span the months from Valentine’s Day to Beethoven Day, from wild optimism to utter despair. But through it all, the sweet, joyful innocence of the Peanuts gang stays true.

The musical is written to be performed by adults, but it is even more charming to have children portray these iconic characters. They deliver the lines with such honesty, and don’t even have to think about “the funny,” it just comes out naturally.

Charlie Brown and the gang deal with such relatable topics to young people (and adults) such as: fitting in, bullying, struggling in school, breaking bad habits, and valuing your friends. Also discussed is  the fact that sometimes people are hard on you, sometimes you’re hard on yourself, but it’s important to find happiness in the little things and to remember your friends and family.