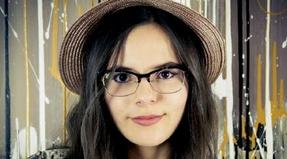 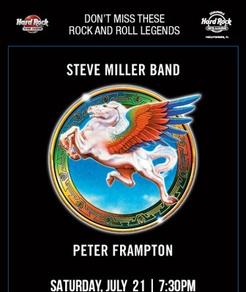 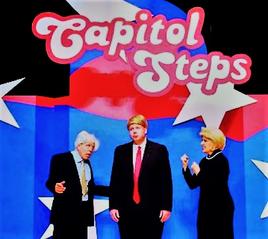 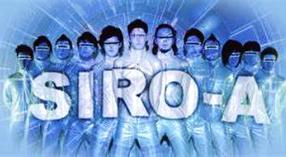 Peter Frampton was born in Bromley, Kent, UK. And  has lived in London and various U.S. locations, including Westchester County, New York, Los Angeles, California and Nashville, Tennessee, where he currently lives.  He first became interested in music when he was seven years old.

He taught himself to play guitar and piano. At the age of eight, he began taking classical music lessons. By the age of 12, Frampton played in a band called The Little Ravens. His own debut was 1972's “Wind of Change,” with guest artists Ringo Starr and Billy Preston.

In 1974 Frampton released “Something’s Happening.”  On February 9, 2014, Frampton was one of several musicians to participate in "The Night That Changed America: A Grammy Salute to The Beatles on the 50th Anniversary of their first appearance on American Television."

The style and personnel of the Steve Miller Band changed radically with “The Joker” reaching  number one in 1973, as the band concentrated on straightforward rock, leaving the psychedelic side of the band behind. The title track became a No.1 single and was certified platinum, reaching over one million sales. It was awarded a gold disc by the RIAA on January 11, 1974.

Three years later the band returned with the album “Fly Like An Eagle,” which charted at No.3. Three singles were released from the album "Take the Money and Run,” “Fly Like An Eagle,” and their second No.1 success, "Rock’ n Me.” Miller credits the guitar introduction to the song as  a tribute to the Free song, “All Right Now.”

IN THE AMATURO THEATRE AT BROWARD

It’s the most wonderful time of the year when candidates come out of the woodwork to unleash their candidacy on an already suspecting public. The laughs are unlimited and you should not miss this limited engagement. The Capitol Steps will perform song, discuss and mock the vote. The material is subject to change, based on the headlines and the scandals of the day. Current songs include both political and non-political stories with the titles  “How Do You Solve a Problem Like Crimes? ” “Delete The Facts,” “Like in Rolling Stone,” “Lirty Dies” and more.

Democrats are hoping to unite the party after a long season of battles. Good Luck with that! Donald Trump rushed all rivals on the Republican side in just a few months and can’t agree on anything. So what chance do the  Democrats have?


THE GOLDEN BUZZER WINNING ACT FROM

AMERICA’S GOT TALENT ON STAGE AT ARSHT CENTER

SIRO-A is a non-verbal technodelic performance group from Tokyo, Japan. The group’s name means “white" in Japanese, distinguished by their white-painted faces. SIRO-A amazed the world by their performance on America’s Got Talent season 10, with winning the “Golden Buzzer” from Piers Morgan and standing ovations from all notable judges, that had sent them to the live performance at Radio City Music Hall.

A sensational fusion of high-tech and human, SIRO-A is a revolution in live entertainment, fusing mime, groundbreaking visual effects, and a techno soundtrack to bring their crazy imagination into reality. SIRO-A offers an ultimate collaboration of human and technology that people have never seen before.

Expect to be immersed, surprised and entertained. SIRO-A has broken the world’s language barrier with their “non-verbal” performance art and physical theatre to communicate and dazzle audiences across generations. It is the ultimate expression of the collaboration between human, technology, and music that people have yet to experience.

Bianca Jazmine is an  OSKi Award-Winning pop rock singer songwriter of the year, from South Florida and is proud to present her show Female Power Night. A tribute to Adele and more. An exciting night, centering around the work of Adele, along with powerful female singers songwriters including  Amy Winehouse, Sia, and Roberta Flack.

Audiences will enjoy an electrifying evening honoring Adele and successful women in the pop music industry. Bianca is an emerging  super-talent in South Florida. Her catchy lyrics capture you and remain in your head for days. Her delivery and angelic voice are sure to cause chills. By  keeping her songs focused on positive messages, Bianca is an inspirational voice for her generation, and she can brighten your day with but a song.

She has performed all over South Florida , and has been featured on Shake 108's Local Love Live show on 107.9 FM in Miami. She is currently recording her debut EP in Los Angeles, California where she has continued to write original music. Her unique, powerful vocals combined with her thought-provoking message come together to form a remarkable experience. Along with her energetic voice, she also plays multiple instruments including piano, ukulele, and flute.