Why did a teenage boy who literally worships horses, commit the unspeakable act of blinding six of them? That is the psychological mystery Martin Dysart must unravel in order to help his young patient in Peter Shaffer’s Tony Award-winning Equus.

The psychological thriller opens at Palm Beach Dramaworks on May 18 and continues through June 3, 2018, with specially priced  previews May 16 and 17.

As Dysart learns about Alan’s history, and ultimately discovers what prompted the disturbed boy’s rampage, he says in the play, “ That boy has known a passion more ferocious than I have felt in any second of my life and I envy it.” Dysart fears that by making Alan “normal,” he will rob the boy of his spirit  and his soul.

At first, the psychiatrist has little luck appealing to Alan Strang, the boy he is trying to treat. By using a game in which each may ask a question that the other must answer truthfully, he begins to reveal details of the boy’s past. He discovers that Alan’s obsession with horses, stems from a childhood experience of feeling free and powerful while riding one.

After a failed romantic encounter with a girl, he blinds the horses because he believes they see and know everything. Dysart comes to the realization that he can indeed treat the boy, but begins to worry about the repercussion of doing so.

Find out the play's final results of Alan’s treatments. Now on stage through June 3, 2018, Wednesday and Thursday at 7:30 p.m., Friday and Saturday 8 p.m. and Sunday 7 p.m. Matinees are on Wednesday, Saturday and Sunday 2 p.m

Tickets range from $55 to $90 at the Don and Ann Brown’s box office located at 201 Clematis Street, West Palm Beach. For more information call 561-514-4042 or visit online at www.palmbeachdramaworks.org.

ONE OF THE GREATEST SHOWS NOT TO BE MISSED

has captured Sinatra’s swing for a postmodern audience and a spirited interpreter of his hometown’s stylings.

He has sold more than 28 million albums worldwide. Connick is ranked among the top 60 best-selling male artists in the United States by the Recording Industry Association of America, with 16 million in certified sales. He has had seven top 20 US albums, and ten number-one U.S. jazz albums earning more number-one albums than any other artist in U.S. jazz chart history.

His best selling album in the United States is his Christmas album “When My Heart Finds Christmas.” His highest -charting album is his release “Only You,” which  reached number 5 in the U.S. and number 6 in Britain. He has won three Grammy Awards and two Emmy  Awards. He played Grace Adler’s husband, Leo Markus, on the NBC sitcom Will & Grace from 2002 to 2006.

Many big band musician members have toured as the Harry Connick Jr. Big Band since its inception in 1990. Harry has a vast knowledge of musical genres and vocalists, even Gospel music. One of his favorite Gospel artists is Stella Award winner and grammy nominated artist Kim Burrell of Houston Texas.

Don’t hesitate another moment to purchase tickets for this great show, to be held on Sunday, June 3, 2018 at 7 p.m. Receive a $12 Drink Voucher for each ticket purchased by calling Ticketmaster at 800-745-3000 or visit online at www.ticketmaster.com  Hard Rock Live is located on State Road 7 (US 441) in Hollywood. *Parking is always free.

Festival Yachad is the largest Israeli Dance Festival in the

U. S., and this year will celebrate the 70 years of Israel.  More than 750 dancers of our community and another 200 dancers coming from Panama , Brazil, Mexico, Israel, and Canada, perform to Israeli folk dance music, with colorful costumes, amazing scenery and spectacular lighting effects. This year the Festival Yachad reaches 22 years and the Gala Performance theme is  HOPE.  Festival Yachad is one of the largest community events in South Florida.

The multi-award-winning (Tony Awards, Drama Desk Awards, Olivier Awards) musical by Sondheim and James Lapin, skillfully interweaves several classic fairy tales into one epic story that shows what happens when things get real in the fairy-tale world. This acclaimed Broadway musical will run at the West Boca Performing Arts Center at West Boca High School from June 8 to June 17, 2018 .

The tale involves a baker and his wife who, unable to have the children they so badly desire, agree to complete a number of errands for a witch who promises to grant them their wish if they’re successful. During their journey, they encounter Little Red Riding Hood, Rapunzel, Cinderella and Jack, of Jack and The Beanstalk notoriety, each of whom has their own wish.  All the storybook characters discover that wishes granted often come with a hefty price.

Artistic director Jessie Hoffman, will take on the dual duties for the production, as the shows director, as well as the role of Cinderella. She was introduced to the show, Into The Woods  previously, and found it fascinating.  “ It was such a beautiful show with an incredible message and an engaging story. How could anyone listen to the lyrics, hear the meaning behind them, and not love this musical?” The show has a character for everyone in the audience to relate to.

Performances are Friday, Saturday, and Sunday. Evenings at 7 p.m., Matinees on Sundays at 2 p.m. Tickets are $35. Students and Seniors with ID $20. For more information call 561-886-8286 or visit online at www.lbptheatre.com. 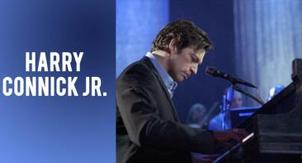 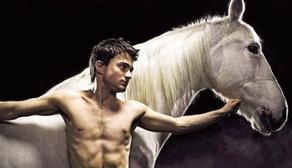 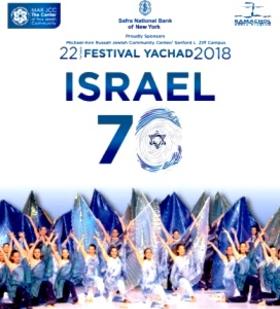 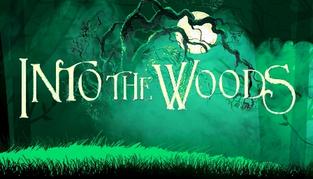