Million Dollar Quartet was inspired by the famous photo and phenomenal true story of the famed recording session that brought together rock ‘n’ roll icons Elvis Presley, Johnny Cash, Johnny Lee Lewis and Carl Perkins for the first time, and only time in their careers. This show brings the heart and soul of that legendary night to life with an irresistible tale of excitement and passion featuring 21 timeless hits by these four legendary artists.

Don’t miss this absolutely fantastic production  that will have the audience believing the stars themselves were actually on the stage. As for Elvis Presley, if you close your eyes you would definitely believe he was present in person. The entire cast is so professional and extremely entertaining.

The Tony Award-winning Broadway Musical, inspired by the electrifying true story opens at the Actors Playhouse at the Miracle Theatre on May 9 and runs through June 24, 2018.

Shows run from Wednesday thru Sunday, at 8 p.m.  Matinees 2 p.m. and Sundays 3 p.m.  Tickets are $15 to $64 at the theatre’s box office located at Actors Playhouse at 280 Miracle Mile, Coral Gables. For additional information call 305-444-9293 or visit online at www.actorsplayhouse.org.  *Not  appropriate for children due to strong language used during the show.

TOGETHER ON A NORTH AMERICAN AND EUROPEAN TOUR

Carbon Leaf and special guest, Katie Rose, will be at the Amaturo Theatre at the Broward Center on Friday, May 18, 2018. Blending rock, folk, Celtic, bluegrass and Americana traditions, the band plays in a high-energy style, the group calls ether-electrified porch music.

Through the 25 years together, the groups independent music and spirit continue to resonate with their fans, and an authentic bond between the band members and their audience is evident. In 2002, Carbon Leaf won the New Music Award at the American Music Awards. After performing “The Boxer” for a national audience on the American Music Awards Show, the band landed a recording contract and currently has more than a dozen releases in its catalogue.

"The Boxer" is still landing punches, and Carbon Leaf is still knocking out fans with a new release and tour, bringing  the group to the Broward Center with special guest Katie Rose.


THE CASINO AT DANIA BEACH TO FEATURE

The hilarious, Marvin Dixon, returns home to South Florida with his spring edition of  “Fifty Shades of Comedy,” The Spring Edition, on May 19, 2018, at 8 p.m. Marvin is bringing the funniest comedians from all over the United States. For a night of laughter, spend the night with Jersey “The Haitian Sensation” and the multi-talented Shanie D,’ who’s opened for A-listers like Steve Harvey and Mike Epps.

The all-star cast would not be complete without Kevin “Damn Fool” Simpson. Kevin has appeared on P. Diddy’s Bad Boys of Comedy and Bill Bellamy’s “Who’s Got Jokes.”

Tickets for individuals are $50 per person, a table for 4 can be arranged at a cost of $200.  Call the babysitter and get ready for an outstanding night of laughter at stage 954, at the Casino at Dania Beach located at 301 E. Dania Beach Boulevard. For all other information call 954-920-1511 or 844-234-SHOW.  Visit online at www.casinodaniabeach.com. Parking is always free.

Kool & The Gang are an American band formed in Jersey City, New Jersey in 1964 by brothers Robert “Kool” Bell and Ronald Bell, along with four other members. They have undergone numerous personnel changes and musical styles  throughout their history, including jazz, soul, funk, rock and pop music.

After settling on their name, following several changes, the group signed to De-Lite Records and released their debut album, Kool and the Gang in 1969. After three albums, the band had commercial success with “Wild and Peaceful," which contained the U.S. top ten singles “Jungle Boogie,” and “Hollywood Swinging.”

Their most successful albums during this period include “Ladies Night,” “Celebrate,” and “Emergency.”  Their highest selling albums with two million copies sold in the US, and the three hit singles including “Joanna,” and “Cherish.”  The band continued to perform worldwide, celebrating their fiftieth anniversary tour in 2014, with fourteen current members.

The group has won numerous awards, including two Grammy Awards, seven American Music Awards and a Music  Business Association Award for artistic achievement. The Bells, Brown, and Taylor were inducted into the Songwriters Hall of Fame. They have sold 7.5 million and 4.5 million RIAA-certified albums and singles in the US . 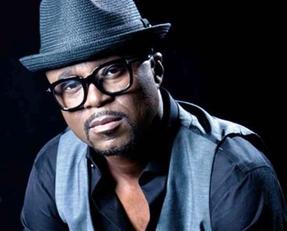 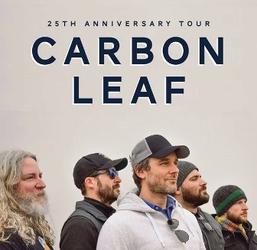 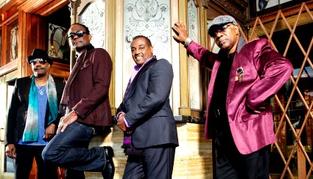 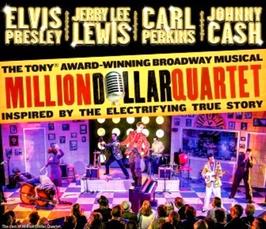