OPENS AT THE BROWARD CENTER

Waitress tells  the story of  “Jenna”, an expert pie baker working at a local diner and stuck in a loveless marriage, who dreams of a way out of her small town  Her salvation comes in the form of her daughter,  “Lulu.”

Inspired by Adrienne Shelley’s beloved film, the musical tells of a baking contest in a nearby county, and the town’s new doctor's possible offer to her.  She gets a chance at a fresh start,  while her fellow waitresses offer their own recipes for happiness. But Jenna must summon the strength and courage to rebuild her own life.

It’s an empowering musical of the highest degree with great raves. This uplifting musical celebrates friendship, motherhood, and the magic of a well-made pie.

Autumn Rae Sanchez, 4, of Miami, and Quinn Eden Titcomb, 5, of Fort Lauderdale will alternate the role of “Lulu,” the daughter of the production’s main character, Jenna.  Both girls were chosen via an audition process held at the Broward Center on March 6th. The girls chosen will perform in 4 performances each during the engagement.

That  recognizable rhythmic tap combination ...the time step, a term that derives from the era of great tap dancers who used their distinctive footwork to set the pace of the music. A mix of European jig, reel Steps, clog and African rhythms all combined to create an exciting new dance style. This was, some say, the creation of tap in America as a theatrical art form.

The term comes from the time of great tap dancers who used their distinctive time step to tell the band the desired tempo. Time steps are  figured in International style Cha-cha-cha. In various rhythmic ballroom/ social dances, time step sometimes refers to steps in place that mark the characteristic rhythm of the dance, 2-3-cha-cha-cha.

In tap, the common time steps are classified as single, double and triple. While these are the universal time steps, dancers often choose to create their own time steps- following the pattern two bars repeated 3 times with a 2 bar break.

Please take note of the Stage Door Theatre’s, move into a brand new location at 3800 Northwest 11th Place, in Lauderhill. Check for dates, time and location of all future performances.

Chris Botti is the complete package, a dazzling musician at home with everything from jazz to pop to rock.  A brilliant bandleader who lets his players shine, and a born showman whose joy at being on stage is infectious.

Though best known as a contemporary jazz performer, trumpeter Chris Botti made his initial splash on the pop music scene. A native of Oregon, he started playing at the age of ten, and began performing professionally while still in high school.

In 1990, Botti was asked to join Paul Simon’s band, where he remained for the next five years. Two years later he was a featured soloist on a world tour.

Be inspired and amazed when you experience the devine cultures of Shen Yun. In ancient times, China was heralded as the Land of the Devine. So majestic was the culture that it was thought to be a gift from above. Its people sought to live their lives in harmony with nature and the universe. It was a world rich with creativity, beauty, and virtue.  They now invite their audience to visit the lost civilization, through Shen Yun.

Shen Yun pushes the boundaries of the performing arts, melding timeless artistry with cutting-edge innovation, transporting onto a world where legends come to life. Discover the breathtaking beauty of classical Chinese dance, and treat yourself to Shen Yun’s unique blend of costuming, high-tech backdrops, and live orchestra. Be prepared for a theatre experience like no other. 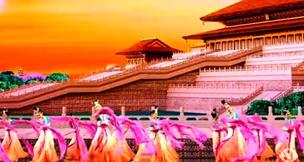 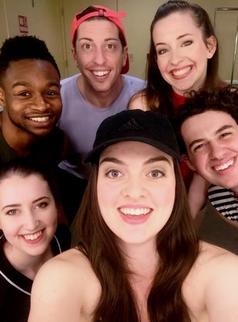 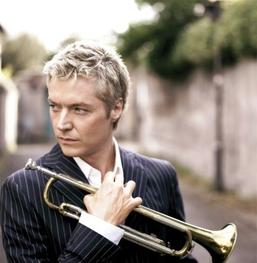 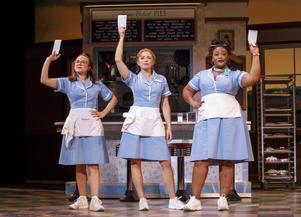