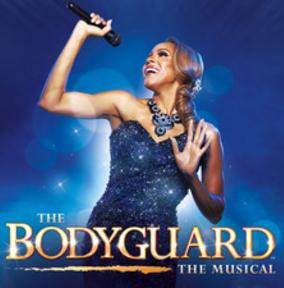 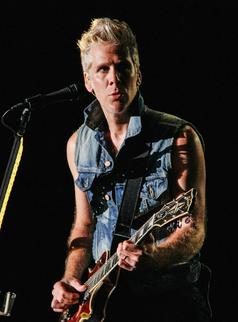 DISNEY ON ICE PRESENTS REACH FOR THE STARS

AT THE BB&T CENTER IN SUNRISE

Mickey Mouse, Minnie Mouse, Donald Duck and Goofy set the stage for a star-studded  talent extravaganza as Disney On Ice presents Reach For The Stars. Unleash the magic with royal sisters Anna and Elsa and the hilarious snowman, Olaf, as they sing captivating songs like “Let it Go,” and  “In Summer.”

Life is the bubbles when Sebastian strikes up his hot crustacean band and the Daughters of Triton make a splash as they introduce Ariel in an ’80s pop montage. Get tangled up with a chorus of harmless hooligans when they get a visit from the spirited Rapunzel  and her charming ally, Flynn Rider, on their journey to see the floating lights.

Relive a tale as old as time when Belle opens her heart to new adventures as the Beast’s enchanted objects take center stage for a dazzling skating spectacle. You never know what unforgettable feats your entire family will discover when Reach For The Stars debuts in your hometown!

OF MATCH TWENTY TO THE ABDO NEW RIVER ROOM

Kyle Cook has had a very high profile gig since 1996, when Matchbox Twenty, with Kyle as lead guitarist first burst onto the national scene with their landmark album “Yourself or Someone Like You.” The album went on to sell 10 times platinum, launching a group that is regarded as one of the most popular American rock bands in recent history, achieving the rare feat of simultaneous success at modern rock, adult alternative and Top 40 radio.

Their influence hasn’t dimmed, their most recent album, “North” climbed to Number One on the Billboard Top 200.

Kyle’s career has continued to evolve within  MB20, as lead guitarist/lead vocalist with The New Left ; co-writing , performing and producing several songs on John Waite’s 2011 Rough & Tumble. Opening his own record label last year- the Indiana native is taking the culmination of his experiences and hitting the road to bring his new sound to fans across the U.S.

BE INSPIRED BE AMAZED EXPERIENCE

THE DEVINE CULTURES OF SHEN YUN

UPON THEIR RETURN TO MIAMI

In Ancient Times, China was heralded as the Land of the Devine. So majestic was its culture that it was thought to be a gift from above. Its people sought to live their lives in harmony with nature and the universe. It was a world rich with creativity, beauty, and virtue. We now invite our audiences to visit this lost civilization, through Shen Yun.

Shen Yun pushes the boundaries of the performing arts, melding timeless artistry with cutting -edge innovation—transporting you to a world where legends come to life. Discover the breathtaking beauty of classical Chinese dance, and treat yourself to Shen Yun’s unique blend of costuming, high-tech backdrops, and live orchestra. Be prepared for a theatre experience like no other.

Chinese dynasties have come and gone, and much of this heritage has been lost. Shen Yun strives to bring this ancient and mythical culture to life on stage, reviving five thousand years of profound wisdom and divine beauty at the Ziff Ballet  Opera House at the Arsht Center located at 1300 Biscayne Blvd., Miami, from March 30 to April 1, 2018. Evenings at 8 p.m.  Matinees 2 p.m. except April 1st, at 1 p.m. For tickets and other information call the box office at 305-949-6722 or 877-311-7469.


BASED ON THE SMASH HIT FILM “THE BODYGUARD”

Former Secret Service agent turned bodyguard , Frank Farmer, is hired to protect superstar Rachel Marron from an unknown stalker. Someone wants her dead before the Academy Awards. Each expects to be in charge, but what they don’t expect is to fall in love. A breathtakingly romantic thriller, THE BODYGUARD features a host of irresistible classics including “Queen of the Night,” “So Emotional,”  “One Moment In Time,” “Saving All My Love,”  “Run to You,” “I Have Nothing,” “I Wanna  Dance with Somebody,” and  one of the biggest selling songs of all time- “I Will Always Love You.”

Based on Lawrence Kasdan’s Oscar -nominated Warner Brother’s film and adapted by Academy Award-winner Alexander Dinelaris, The Bodyguard had its world premiere in London’s West End where it was nominated for four Laurence Olivier Awards including Best New Musical and won Best New Musical at the Whatsonstage Awards. The Body Guard musical will star Grammy Award -nominee and R&B superstar Deborah Cox except for the April 7, 2018 matinee at 2 p.m. 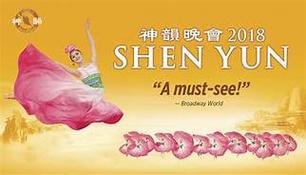 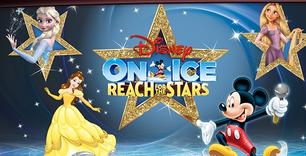