MAMMA MIA! THE HIT MUSICAL BASED ON THE SONGS OF

From the familiar storyline of Mamma Mia! and songs of ABBA, to the fun costumes and choreography, this show is one of the best productions Broadway Palm has brought to Southwest Florida.

The story of Mamma Mia! begins on the island of Kalokairi and follows 20 year old Sophie on her journey to find out who her father is, so he can attend her wedding and walk her down the isle.  The only problem is, according to a found diary of her mother, Donna, there are three men who could possibly be her father--Sam, Harry, and Bill.

Without informing her mother, she sends each one an invitation to her wedding. There is obviously some tension and humor as these three men are united with Sophie’s mother Donna.  Broadway Palm has done an excellent job at recreating this story of reunion, love, and amusement on their stage.

Lauren Mary Moore is perfect as Sophie. She brings personality and vibrancy to Sophie’s character and dazzles the audience with her voice and acting skills. Kiersten Benzing and Morgan McGee, play Ali and Lisa, Sophie’s friends, along with Erin Fish in the role of Donna. Sophie’s three possible fathers are played by Connor Simpson, Bobby Becher, and Drew Stairs.

Mamma Mia is now playing at the Broadway Palm Theatre an runs through to April 7, 2018. Performances are Tuesday through Sunday evenings with selected matinees. Tickets range from $45 to $70 at the box office located at 1380 Colonial Boulevard, Fort Myers. Discounts available for groups and children. For more information and reservations call 239-278-4422.

The Fab Faux is a musical tribute band performing the works of the Beatles. The group was founded by Will Lee. Coming back to the Parker Playhouse after a sold out 2017 concert. The Fab Faux will perform a show unlike any they have performed before. The first set will be the album “Help” from start to finish...played for the first time in Florida.

The second set will be a collection of fan and band favorites. The band features Will Lee from the David Letterman Show, Jimmy Vivino from Conan O’Brien Show along with Rich Pagano, Frank Agnello and Jack Petruzzelli. The band is committed to performing live what they feel would be an accurate reproduction of The Beatles repertoire, often performing material The Beatles never played live.

“NICE WORK IF YOU CAN GET IT”

"Nice Work If You Can Get It,” is a musical featuring songs by George and Ira Gershwin, with book by Joe Di Pietro, and based on material by Guy Bolton and P.G. Wodehouse. It premiered on Broadway in 2012. It is the story of charming and wealthy playboy, Jimmy Winter, who meets rough female bootlegger Billie Bendix the weekend of his wedding to Eileen Evergreen, a self-obsessed modern dancer.

Thinking Jimmy and Eileen will be out of town, Billie and her gang Cookie and Duke, hide cases of alcohol in the basement of Jimmy’s Long Island mansion. But when Jimmy, his wife -to-be and her prohibitionist family show up at the mansion for the wedding, Billie and her cohorts pose as servants, causing confusion galore.

When a police whistle pierces the air, and the bootleggers scatter, Senator Max Evergreen and Chief Berry enter, along with Duchess Estonia Dulworth, who has brought along her Vice Squad and vows to rid society of its greatest evil “Demon Rum.”

The next morning Eileen Evergreen and Jimmy arrive home. Now married, thhey are on their honeymoon.  Cookie disguised as a butler, enters and they naturally assume he’s their servant. Billie now enters stunned to see Jimmy, who is stoned, has no memory of meeting her last night, flirts with her, causing him tremendous problems galore.

Enchantment will rule when Cinderella’s musical adaptation of the classical fairy tale is brought to life at the Boca Raton Theatre from March 1 through March 18, 2018. Cinderella is a prime example of a classic musical, although it was originally commissioned by CBS as a TV vehicle for Julie Andrews in 1956.

Cinderella is another example of what musical theatre is all about. When the lonely, bullied heroine sings “In My Own Little Corner,” it’s not merely a song , it’s a revelation of the girl itself. When she finishes, we know something more about her than we did before . Her sense of humor, her optimism, her imagination, and her relationship to the rest of the family.

The production will be directed by Rosalie Grant, Sol’s founder and artistic director. The award-winning Broadway production is currently on tour across the United States. Obtaining the rights to perform Cinderella locally was a definite coup for Sol Children’s Theatre and Rosalie Grant.

Tickets are $20; $15 for children less than 11 years of age, now on sale for Cinderella and may be purchased on line at www.solchildren.org, or by calling 561-447-8829. Group rates are also available. Sol Children’s Theatre is located at 3333 North Federal Highway, Boca Raton.  ​ 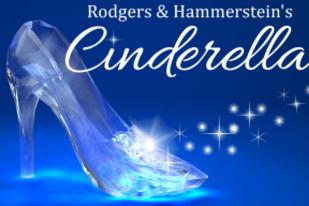 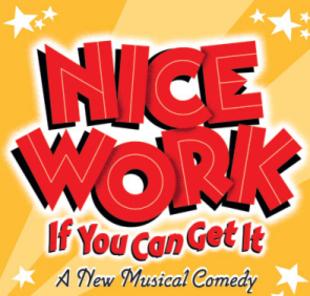 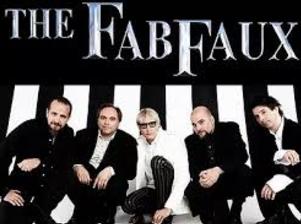 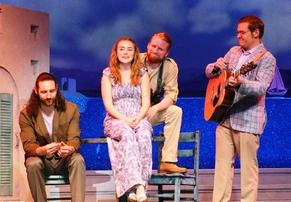