With a bizarre brew of eroticism and religion, Richard Strauss’s "Salome” was so disturbing when it first appeared that it was banned in Vienna and London. Today, it’s lost none of its power to send shivers through the audience, and this production eerily captures all the depravity of King Herod’s court destruction in ancient Jerusalem.

Starring as the princess whose sexually charged
dance leads straight to her own destruction is Melody Moore, the dynamic soprano who has electrified the operas of Jánacék, Wagner and Puccini.

Join one of Florida Grand Opera’s leading opera experts for a witty, captivating, and always entertaining preview, one hour prior to each performance. Not only will you learn about the entire plot of the opera, you’ll also hear all the entertaining stories and back stage gossip, that is part of any opera.

AT THE BOCA BLACK BOX THEATRE

Andrew Dice Clay pulls no punches, breaks every rule, and shocks audiences with his signature brand of hardcore comedy. And, he’s been doing it for decades, as evidenced by his string of best selling DVDs CDs, and highly rated cable specials.

Boca Black Box now welcomes America’s rock n’ roll comedy legend for his live shows. Recently the self-proclaimed “Rocky of Comedy" had a recurring role on the final season of HBO’s Entourage (The Movie) as well as Celebrity Apprentice.

Clays rise to fame was nothing less than meteoric when he became the first comedian to sell out at Madison Square Garden, two nights in a row.

60 YEARS OF HITS IN BROWARD CENTER’S

Put Your Head On My Shoulder, Hold Me in Your Arms, Baby, is one of Paul Anka’s many successful penned hits. He’s now back and you will not want to miss this songwriting master and incomparable performer. He’s written “She’s a Lady,” for Tom Jones, “This Is It,” for Michael Jackson, and “My Way,” for Frank Sinatra. As a singer, he commands the stage with a presence like the greats, for whom he has written songs.

Famous for massive hits like “Diana” “Lonely Boy,” and “My Way," Anka is the only artist in history to have a record on Billboards Top 50 chart for seven consecutive decades.

Anka has released more than 120 albums, together selling more than 10 million copies globally. He has written some 900 songs and was inducted into the Canadian Songwriters Hall of Fame in 2008. Despite of all these successes Anka still refuses to rest on his laurels. He says, “I’ve always believed that if you don’t stay moving, they will throw dirt on you.”

Here’s your chance to see a true American legend. Anka is one of the most prolific and versatile singer-songwriters of any generation.

A LIVERPOOL LEGENDS TRIBUTE TO THE BEATLES

Liverpool Legends, “The Complete Beatles Experience!" is four incredibly talented musicians and actors hand-picked by Louise Harrison, sister of the late George Harrison of the Beatles. Louise’s involvement in Liverpool Legends makes them the only Beatles Tribute Band with a direct family link.

Liverpool Legends perform songs spanning the entire career of the Beatles and on through the solo years. With precise attention to every musical detail, along with costume changes, vintage instruments and special effects, Liverpool Legends will make you feel like you are watching the real thing. Together, these four lads will bring you “ The Complete Beatles Experience.”

“Rain” takes fans back, with all the songs from Sgt. Pepper’s Lonely Hearts Club Band, along with other Beatles favorites such as “I Want To Hold You’re Hand,” “Hard Days Night,” “Let It Be,” “Come Together,” “Hey Jude,” and more. This wonderful tribute travels back to a time when all you needed was love, and a little help from your friends. 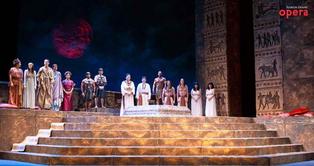 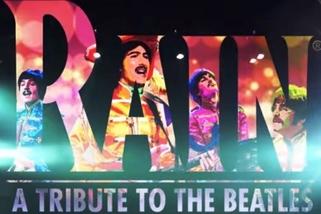 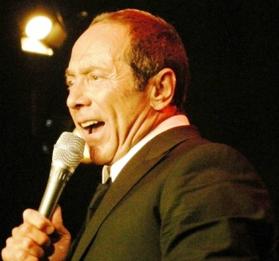 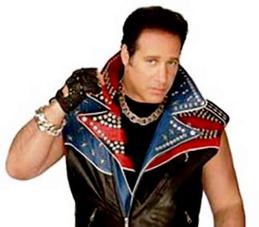