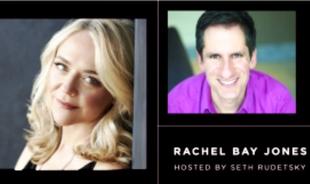 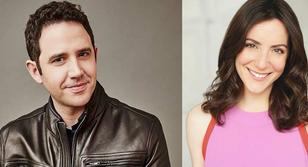 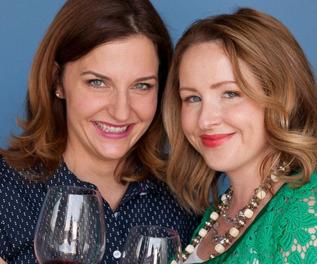 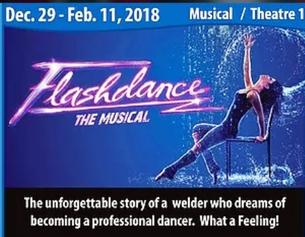 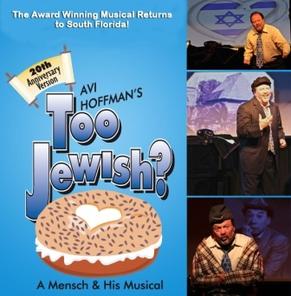 With his rich voice, dynamic versatility and charisma, Santino Fontana was nominated for a Tony Award for his performance as prince Topher in Rodgers & Hammerstein’s “Cinderella.” The voice of Hans in Disney’s “Frozen,” he has also appeared on Broadway in ”The Importance of Being Earnest,” “Brighton Beach Memoirs” and “Billy Elliot.” Jessica Fontana has starred on Broadway in the title role of Rodgers & Hammerstein’s “Cinderella,” as well as “Baby It’s You,” and “Pipe Dream,” and is familiar to South Florida audiences for her local performances in “The Most Happy Fella,” and “110 In the Shade.”

Jessica Hershberg Fontana is a young woman with a superb voice. She will certainly thrill and captivate her audience with her vocals and genuine emotion. She also has the most believable Texan drawl. We will be hearing more about Jessica in the future.

AT THE STAGE DOOR THEATRE

Based on the classic 1983 film now running at the Stage Door Theatre through February 11, 2018 has been described as an unmistakably unique musical about holding on to your dreams, and love against all odds. Alex Owens, a welder by day and a “flashdancer” by night has dreams of attending the prestigious Shipley Dance Academy.

The show’s narrative follows Alex and her fellow welders and exotic dancer friends as they struggle to leave behind the reality of their everyday lives.  The musical includes all the iconic numbers from the film such as “Maniac”, "Gloria,” “I Love Rock & Roll,” and “Flashdance - What a Feeling,” as well as 1 new song written expressly for the stage production.

The Musical is now on stage and will run until February 11, 2018. Tickets are $48 and are available at the theater's box office located at 8036 W. Sample Road, Margate. Showtimes are Wednesday, Saturday, & Sunday at 2 p.m. Friday and Saturday at 8 p.m. For more information call 954-344-7765 or visit online at www.stagedoorfl.org. Student prices are also available with a valid ID.

Tickets are now available at the box office located at 707 N. E. Eighth Street, Fort Lauderdale. Tickets for each event are $37 to $67 with $123 VIP tickets which include a post-show meet and greet with the artists. For more information call 954-462-0222. Purchase tickets online at ParkerPlayhouse.com and Ticketmaster.com.

Two moms, (Not married,) (Actually, married, but not to each other.) Four kids, Two husbands. Three dogs. Two glasses of wine-to start and so much more brings to the stage Kristin Hensley and Jen Smedley who have been performing, teaching, and writing comedy internationally for a combined 40+ years.

They have been moms for one quarter of that time and it shows. How do they cope? They laugh about all of the craziness that comes with being a mom and they want you to laugh about it too! From snot to stretchmarks to sleepless nights, Kristin and Jen know firsthand that parenting is a tough job and they invite you to join them in taking it all a little less seriously (even for a few short minutes a day.)

After all, Jen currently has four days of dry shampoo in her hair and Kristin’s keys are still in the front door. They try, they fail, they support each other, and they mom as hard as they can.

“TOO JEWISH?”  RETURNS TO SOUTH FLORIDA

Avi Hoffman’s Too Jewish? Has been presented all over the world, as well as on the national PBS network. Hoffman, a child of Holocaust survivors, was taught at an early age to appreciate the beauty and depth of Jewish literature, music and tradition.

In Avi Hoffman’s Too Jewish? He combines a delightful mix of music, comedy, impersonations and personal reminiscences, taking his audience on a journey through his own Jewish roots, illustrating the traditions and history of his beloved Yiddish culture.

Hilarious and charming “Too Jewish? has had incredible success nationally and in South Florida. It is the perfect family show for the holidays as the mixture of musical styles, in the show, appeals to all ages.

“Too Jewish,” has won multiple awards, including Performer of the Year in 1995 by the NY Press Magazine, and of the prestigious Los Angeles Ovation Award as Best Actor in a Musical. His most recent portrayal of Willie Loman in the Yiddish production of Death of a Salesman garnered him a N.Y. Drama Desk Award nomination for Best Actor in a Revival.

He performs world wide and has proudly worked in nearly every professional South Florida theatre accumulating multiple awards and nominations. Hoffman has recently directed and acted in the world premiere of “Unlikely Heroes.”