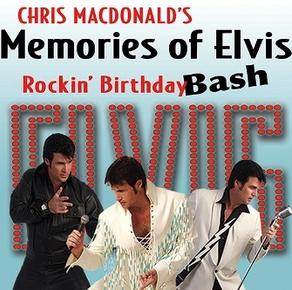 TO THE AVENTURA CENTER

The New Year with Solomon’s Latkes,  Cannoli, and Guilt will ring in lots of laughter with this hilarious show which is the fourth in a series of award-winning “My Mother’s Italian, My Father’s Jewish and I’m in Therapy.”  This time, Solomon’s parents are moving from Brooklyn to their new retirement home in South Florida. Between the chaos with his parents, the movers and his dysfunctional, but  lovable family, the therapy continues.

A master of dialects and comedic timing, Solomon recreates his relatives and visitors in this funny chapter of his life. Steve Solomon is a combination of Billy Crystal, George Carlin, Alan King, Don Rickles, all thrown together. Performances are Saturday, January 6 at 8 p.m. and January 7 at 2 and 7 p.m., 2018.

THEIR  20TH ANNIVERSARY AT BROWARD CENTER

Moya Doherty is proud to announce that Riverdance and its World Tour will play a strictly limited engagement at the Broward Center from January 5 to 7, 2018. Performances are evenings at 8 p.m. matinees 2 p.m. Saturday January 6 at 2 and 11 p.m.

The world tour is an innovative and  exciting blend of dance, music, and song . Drawing on Irish Traditions, the combined talents of the performers propel Irish dancing and music into the present day, capturing the imagination of audiences in all age groups and cultures.

For more than 20 years nothing has carried the energy, the sensuality and the spectacle of Riverdance. Riverdance began its journey as the interval act in the 1994 Eurovision Song Contest, produced for television by Moya Doherty.  This electrifying and innovative seven minute dance piece was then developed into a full length stage show.  With its premiere in Dublin, the show transferred to London and the reaction was unprecedented.

There followed, a hugely successful tour starting in New York with eight sold-out shows at Radio City Music Hall. Since its inception Riverdance has packed theaters all over the world. The show is incredible.

The Moody Blues are an English rock band formed in Birmingham, England in 1964. They first came to prominence playing rhythm and blues music, but their second album, “Days of Future Passed,” was a fusion of rock with classical music, and  established them as pioneers in the development of art rock and progressive rock.  It has been described as a “landmark” and one of the first successful concept albums.

The band became known internationally with singles including “Go Now,” “Nights in White Satin,” “Tuesday Morning,” and “Question.”  They have been awarded 18 platinum and gold discs. The Moody Blues have sold 70 million albums worldwide and will be inducted into the Rock & Roll Hall of Fame in 2018.  Present Members of the band are Graeme Edge (Drums, Percussion, Vocals) Justin Howard (Guitar, Vocals) and John Lodge ( Bass, Guitar, Vocals)

COMING TO THE CORAL SPRING’S CENTER

This January 8th would have been Elvis Presley’s 83rd Birthday. Are you still lonesome for the energy , charisma, and the incredible voice of the King of Rock-N-Roll? Then join us for Chris Mc Donald’s Memories of Elvis Rockin’ Birthday Bash. This is a dynamic full production tribute that shares the incredible story of the shy, humble, country boy who became the King of “Rock-N-Roll,” through highlights of several stages of his iconic career: The early years, the movies, the black leather '68 comeback, the white fringe '70 and his Vegas concerts.

With the national touring production, you are in for a big Las Vegas -style show with dynamic band and singers, as Chris draws his audience in with the look ,sounds, and nuances that made Elvis the King.

An accomplished and experienced entertainer, Chris has performed in Vegas, Branson, and with the famous Legends in Concert stage productions. He has also headlined  with Elvis’s own original backup group, the Jordanaires, and D. J.  Fontana at the famous Hard Rock Live Concert Arena. His shows have consistently sold out venues throughout the country. Chris has also had the honor of being the only Tribute Artist to be hired to perform at Graceland’s Heartbreak Hotel. His show is a natural tribute to an American icon. Join the crowd for a fun night with great songs and memories as we celebrate the life of the King. 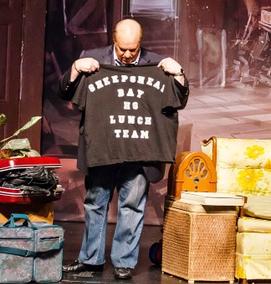 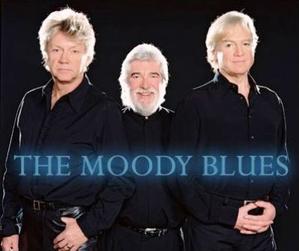 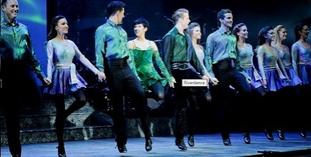