No one’s music better exemplifies the culture, mood, history and patriotism of America than Irving Berlin, long considered one of the greatest songwriters in American history. “Irving Berlin Salutes America,” has all the ingredients of a show that makes us proud to be an American.

One of the most prolific composers in American history, Irving Berlin’s music has entertained millions since his first song, "Marie From Sunny Italy” was published in 1907. His music served as a barometer for much of the 20th century. It offered hope to a nation in bleak times, and rejoiced in the good things. It also provided anthems for American culture, including such as standards “White Christmas,” “Easter Parade,“ "God Bless America,' and “There’s No Business Like Show Business.”

Berlin’s music has also served as an inspiration to U. S. military personnel for generations. He was drafted into the U. S. army and was discharged in 1919. While serving in the army, he wrote the timeless classic, “Oh How I Hate to Get up In The Morning,” and “This Is The Army Mr. Jones,” which brought more than 10 million dollars, which was donated to the Army Relief Fund.  Other songs are “Blue Skies,” “ Cheek To Cheek,” “Always,” and more.

The season opens with the most hilarious Five-time Tony Award winning play about how Peter Pan became “The Boy Who never Grew Up,” written by Jersey Boys writer Rick Elice, Based on the best-selling novel by Miami native Dave Barry and Ridley Pearson.  Twelve actors play more than 100 unforgettable characters in addition to moving scenery and furniture.

“Peter And The Starcatcher” will take the audience on a journey to answer the century-old question, How did Peter Pan become “The Boy Who Never Grew Up?” The play is bound to inspire the audience and trigger their imagination with the use of props, lighting , and talent from an incredible cast of actors.

“LOVE MY WIFE" A SATIRE OF THE SEXUAL REVOLUTION

This musical takes place on Christmas Eve in suburban Trenton, New Jersey, where two married couples who have been close friends since high school find themselves contemplating a ménáge-a-quatre.

“I Love My Wife,” is a musical with book and lyrics, by Michael Stewart and music by Cy Coleman based on a play by Luis Rego. A highly amusing satire of the sexual revolution of the 1970's is now on stage thru December 10, 2017. Tickets are $48. Buy 4 or more at a time and get a lower price at the box office, located at 8036 West Sample Road, Coral Springs. Showtimes are Wednesday to Sunday, evening at 8 p.m. matinees 2 p.m. For other information call 954-344-7765.

DON’T MISS THIS OPPORTUNITY TO SEE

THE AMERICAN AIRLINES ARENA IN MIAMI

Stefani Joanne Angelina Germanotta, known professionally as Lady Gaga, is an American singer, songwriter, and actress. She is known for experimenting with new musical ideas and images, and her unconventional, provocative work.

Gaga began her musical career performing songs at open mic nights and school plays. She studied at CAP 21 through New York University’s Tish School of the Arts, before dropping out to become a professional musician. Gaga worked as a songwriter for Sony/ ATV Music Publishing, where Akon helped her sign a joint deal with Interscope Records and his own label KonLive.

Gaga achieved success the following year with her debut album, a dance-pop and electropop record titled The Fame, and its chart-topping singles “Just Dance,” and Poker Face.” A follow-up EP, “The Fame Monster,” in 2009, featured the singles “Bad Romance,” “Telephone,” and “Aejandro,” also proved successful. Gaga’s second full- length album “Born This Way,” explored electronic rock and techno. It topped the charts in more than 20 countries, including the US, where it sold more than one million copies in the first week. 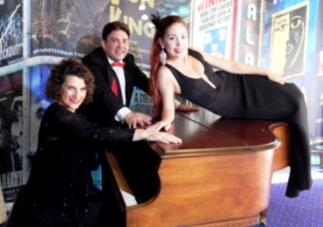 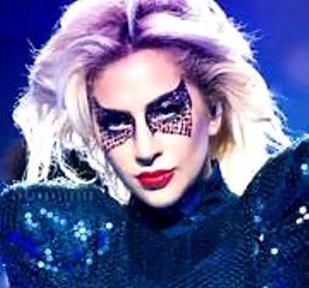 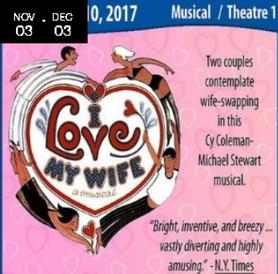 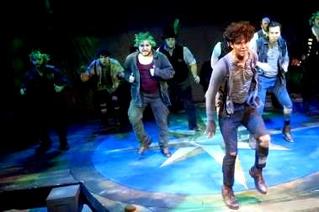