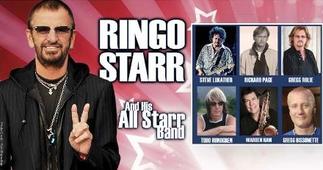 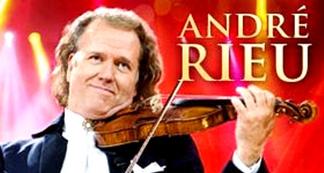 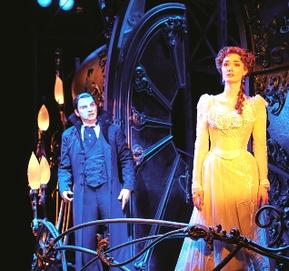 THE ULTIMATE LOVE STORY CONTINUES IN

“Love Never Dies" is a dazzling new Andrew Lloyd Webber  production, which takes audiences on a thrilling roller coaster ride of intrigue, obsession, and romance. Be amazed at the beautiful, sometimes magical and poetic, sometimes joyful, and occasionally melancholic score.

The year is 1907. It is 10 years after his disappearance from the Paris Opera House and the Phantom has escaped to a new life in New York where he lives amongst the screaming joy rides and freak shows of Coney Island. In this new, electrically charged world, he has finally found a place for his music to soar, but he has never stopped yearning for his one true love and musical protégée, Christine Daaé.

Now one of the world’s finest sopranos, Christine accepts an invitation to travel from Paris to New York to perform at a renowned opera house. Christine’s marriage to Raoul is suffering at the hands of his drinking and gambling and they desperately need the financial rewards that America can give them. In the final bid to win back Christine’s love, the Phantom lures her, Raoul, and their young son Gustave, from Manhattan to the glittering and glorious world of Coney Island.

This story of boundless love, full of passion and drama is one of the most successful musicals of all time, has now been seen by more than 130 million people world wide and is the winner of more than 50 international awards.

Richard Starkey known professionally as Ringo Starr announced his new tour dates with eight shows stopping at the Parker Playhouse on November 7 & 8, 2017 at 8 p.m. Tickets, ranging from $95 to $300  are now on sale at the Broward Center’s box office at 954-0462-0222, the Parker Playhouse or Ticketmaster.

Starr’s first recording session as a member of the Beatles took place in 1962, when he had been accepted by the Beatle fans who were now calling for him to sing songs. Soon afterwards, he began receiving an amount of fan mail equal to that of the others, which helped to secure his position with the band. Starr considered himself fortunate to be on the same wavelength as the other Beatles.

In 1963, the Beatles enjoyed increasing popularity with their second single “Please, Please Me.”followed by “Love Me Do,” earned them favorable reviews, leading to a boost in sales and radio play. By the end of the year, the phenomenon known as Beatlemania had spread throughout the country, and by 1964 the Beatles had become an International success.

Starr was a source of  inspiration for several songs written at the time.  When the Beatles made their film debut in “A Hard Days Night,” Starr garnered much praise from critics. Starr won a Melody Maker poll against his fellow Beatles for his performance as the central character in the film.

André Rieu is simply a musical phenomenon like no other, a true King of Romance, having sold a massive 40 million CDs and DVDs worldwide. Along with his 60-piece Johann Strauss Orchestra (the largest private orchestra in the world), André has created a global revival in waltz music, staging, spectacular extravaganza which are second to none.

Having received more than 490 Platinum Awards, three classical Brit Awards for “Album of the Year” and billions of Youtube views, André is one of the biggest solo male touring artists in the world.

Each year his passionate live shows attract more than 600,000 fans and outsell mega artists such as Coldplay, AC/DC and Bruce Springsteen. His romantic and fun shows are the only ones where people jump to their feet and dance in the aisles.


THE PRECOCIOUS AND LOVABLE “JUNIE B. JONES”

Junie B. Jones is a new musical based on four volumes in Barbara Park’s series of beloved children’s books, is presented as a Smart Stage Matinee on Monday, November 6, 2017 at 10 and 11:30 a.m.  The outspoken, Junie B. Jones stars in a colorful, funny, fast-paced musical about new friends, new glasses, sugar cookies, the annual kickball tournament and other various first-grade situations. Along the way, she writes down the story of her life in her “Top-Secret Personal Beeswax Journal.”

In a series of books, Park keeps kids and adults laughing as students are encouraged to read and write.

The series has sold more than 60 million copies in North America alone, has been translated into multiple languages and is a time-honored staple in elementary school classrooms around the world. The series was consistently a number one New York Times bestseller, spending more than 180 weeks on the list.

Single tickets are limited for this event which are $10 adults with $3 lap seats for infants less than 12 months of age. Ticketmaster and the Broward Center are the only official ticketing services. Aventura Center located at 3385 N.E. 188 Street, Aventura. Purchase tickets online at  www.aventuracenter.org or by phone at 877-311-7469. Group sales call 954-660-6307​

The City of Aventura and The Opera Atelier present Great Opera Moments, an original production with a program of operatic and dance highlights staged in collaboration with Arts Ballet Theatre of Florida. The Opera Atelier’s roots trace back to New York City in 2005 when the company presented public performances ad specialized in training opera singers to learn, perform and master complete opera roles.

The company began training singers in Miami five years later before offering public performances in South Florida, in 2012. The Opera Atelier presents high quality productions while also offering artistic collaboration, professional training and a creative exchange space where where artists and opera lovers draw inspiration from one another. 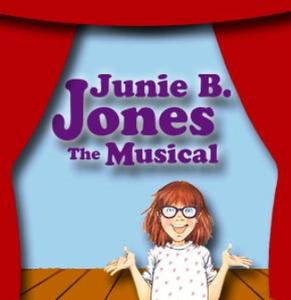