Although Tony Bennett may have left his heart in San Francisco, he will perform, in person, many of  his most memorable songs, from his vast repertoire of American classics and pop standards in the Au-Rene Theatre at the Broward Center on Wednesday, September 6, at 8 p.m.

His international treasure has earned a phenomenal 19 Grammy Awards including the prestigious Grammy Lifetime Achievement Award. With all his honors and accolades, he is the world’s most-down -to-earth living legend.

Bennett rose to fame in the early 1950's with such hits as “Because of You,” “Rags to Riches,” “Cold, Cold Heart,” in addition to his signature song, “I Left My Heart In San Francisco," he had 23 more songs in the Top 40 including “I Wanna Be Around,” “The Good Life,” and “ Who Can I Turn To When Nobody Needs Me."

Tony has sung duets with almost every well-known name in music, such as Celine Dion, Billy Joel, Elton Johns, Diana Kroll, Paul McCartney, Barbra Streisand, Stevie Wonder and so many more. Tony has gone from “Rags To Riches,”for more than half a century and is now enjoying “The Good Life.”

Be prepared for a really outstanding performance. Tickets are $50 to $150 and $170 for Club Level seating available at the Center’s box office, located at 201 S.W. Fifth Avenue, Fort Lauderdale, online at BrowardCenter.org, Ticketmaster, or call 954-462-0222.

TURN BACK THE CLOCK TO THE DAYS OF SCREWBALL

COMEDY WITH “IT HAPPENED ONE NIGHT”

Spoiled heiress Ellie Andrews has eloped with pilot and fortune hunter King Westley against her wealthy father’s wishes. He wants to have the marriage annulled because he knows that Westley is only interested in her money.

In this recreation of the classic radio play based on the Frank Capra film, an heiress is spirited away by her tycoon father to his yacht after she impetuously marries a schemer.

Jumping ship, she falls in with a cynical newspaper reporter, Peter Wayne, who offers to help her reunite with her new husband in exchange for an exclusive story. If not, he will tell her father where to find her.

As they go through several adventures and many trials and tribulations together, It Happened One Night delivers the best of the genre, with verbal battles of wit, light-hearted sex appeal, and love that triumphs over class and conflict.

The show is presented by the Arts Radio Network in the Broward Center’s new Abdo New River Room, featuring classic tales from the golden age of radio, brought to glorious life on stage featuring some of South Florida’s finest actors on September 8, and 9, 2017 at 7: 30.m.


STEVE EARLE & THE DUKES WITH

A country rebel with a rock and roll attitude, Grammy Award-winner Earle never conforms to the rules of Nashville, or rock and roll. He has cultivated a dedicated cult following and racked up critical  songs such as “Copperhead Road,” and “Fearless Heart.”

Earle is backed by his long time band “The Dukes.” With sixteen nominations and three wins for "The Revolution Starts Now," "Washington Square Serenade," and "Towne’s."

Reviewing his latest release, "So You WANNA BE AN OUTLAW," NPR reported earlier this year, Earle became the standard-bearer for a new kind of country maverick in the second half of the 80's, when all country didn’t exist and most of the soul was being systematically sucked out of the Music City  mainstream.

He’s remained true to that renegade spirit ever since, and it was that same iconoclasm that drove him to various genre-hopping experiments over the years, from blues to bluegrass and beyond.

The U.S. Stones are the American Rolling Stones Tribute Band, with Doug Baird and Mark Alan both portraying in their prime, Mick Jagger and Keith Richards and Chris Curatolo’s striking resemblance of Ron Wood.  The U.S. Stones not only capture the looks, moves, and style of the Rolling Stones, but also fully recreates the Stones concert experience.

A six piece band augmented with percussion, horns, and backing vocals. This is as real as it gets. High energy and the ability to reproduce the persona of each member with mannerism, authentic gear and stage outfits allows the U.S. Stones to bring the look, feel and swagger to the stage.

From late 2012 and later, the U.S. Stones have played to more than 125,000 people and more and that’s not going to stop since they continue to go back in time in order to gain new generations of Stones fans. That will be a history lesson of one of the World’s Most Recognized Rock and Roll Band.

The present  musicians include Mark Alan as Keith Richards, on guitars  and vocals; Chris Curatolo as Ron Wood on guitars; Dennis Curatolo as Charlie Watts on drums; Eric Neubauer as Bill Wyman, on bass guitar, and Bill Horrick as Nicky Hopkins, on keyboards.

Friday’s Live Music Series has been extended through September, 2017. Make reservations now for the September 15, 2017 performance in the Sport Of Kings Theatre from 7 p.m to 11 p.m on the second floor. Gulfstream Park is located at 901 S. Federal Highway, Hallandale. For more information call 954-454-7000.
​ 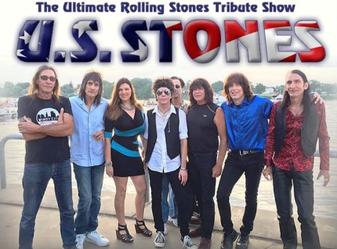 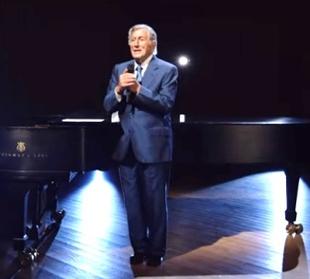 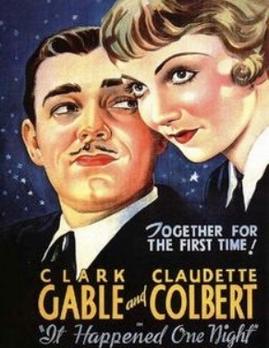