NOW ON STAGE AT PGA CENTER

A former  NFL Raider Cheerleader’s journey to Jewish Orthodoxy and beyond is a life story in a fascinating tale filled with love, laughter and cheerleading.  Multi-talented comedienne Sandy Gelfound will spend four weeks at the Palm Beach Garden’s Art Center now on stage through August  27-2017.

Gelfound, has performed stand-up comedy alongside the likes of Jerry Seinfeld and Jay Leno, tap dances, pom-pom waves, eats, shops, writes and cartwheels through her life’s journey, that begins with her father - a Borsht Belt performer, who was a Jewish atheist. “He knew he was one of the chosen people,  he just didn’t know by whom,” she explained recently; and her mother, a Russian Orthodox gypsy flamenco dancer taught her to play the castanets. Sandy has often said, theirs was like a marriage between Carmen Miranda and Jackie Mason.

In Judaism the Rabbi’s say “Gams Zu La Tova, everything is for the  good,” she continues.  “ I was born with a hole in my heart. How can that be good? But, after many years the doctors have finally said that nothing needs to be fixed. The hole never grew bigger, only my heart did.

The  Sunshine Boys play was originally produced on Broadway in 1972 and later adapted for film and television. The story follows the attempt by a young theatrical agent to unite his elderly uncle, a former vaudevillian great, with his long- time stage partner for a TV reunion.

Despite their celebrated reputation, the two old men have not  spoken twelve years. Besides remastering their sketch, the two men have numerous issues to work out before returning to the public eye.  Ex-vaudevillians Lewis and Clark, the plays' protagonists, who were once a successful vaudevillian comedy duo known as the Sunshine Boys, unite for a television special in spite of the fact that they can’t stand each other.

The play was revised on Broadway on December 8, 1997 and ran for more than a year after 230 performances and was given a full, five star rating. This show glitters, like fireworks on the fourth of July. Performances are now on stage and continue through September 24, 2017.

LIVE IN CONCERT & ON STAGE AT BROWARD CENTER

As Graceland prepares to mark the milestone 40th anniversary of Elvis’ passing this August, it has announced the US debut of “Elvis, Live in Concert,” an all-new concert production featuring Elvis Presley on the big screen accompanied by a live orchestra, coming to 12 cities this August.

This critically-acclaimed stage event, which has sold out at arenas across the world since last November, is inspired by the award-winning, chart-topping album releases , “ I Can Dream,” and “The Wonder of You,” which features remastered vocals of the king’s voice and new orchestral arrangements of some of his biggest hits.

The concert tour features Elvis Presley as he has never been heard or seen before-with the full, rich sound of a live orchestra, as well as performance footage rarely seen on the big screen as it celebrates the music, life and legacy of the greatest entertainer of all time. The production is so realistic, audiences will believe he is really there in person.

Together, this multimedia creation puts the audience inside an Elvis Presley concert presented exactly like one of his classic live performances in a Las Vegas showroom. The contemporary staging and overall production creates the illusion that Elvis is on stage for his finest concert performance.

Tickets are now on sale for the August 19,2017 performance at the Broward Center’s Au-Rene Theatre at 8 p.m. Prices range from  $45 to $145 at the box office located at 201 S.W. Fifth Avenue, Fort Lauderdale. For reservations and information call 954-462-0222, Ticketmaster or visit BrowardCenter.org.

Shelly Keelor, starring in the new cabaret Series has received rave reviews for her performance as the Beggar Woman in Palm Beach Dramaworks’ acclaimed production of Sweeney Todd, brings her popular show, Sentimental Journey, to the cabaret series at the Perlberg Studio Theatre from August 18-20, 2017.

The program showcases some of the best music from the WW2 era, including “Don’t Sit Under the Apple Tree,” “You’ll Never Know,” “ Don’t Get Around Much Anymore,” “Every Time We Say Goodbye,” “Chattanooga  Choo Choo,” “I’ll Be Seeing You,” and many more. She will be accompanied on the piano by Paul Reekie.

Keelor is the third artist to appear in the cabaret series, which launched in June and has been an instant hit to sold out audiences. She is an international entertainer, actress, and singer who has soloed in more than a dozen countries.  Shelly has been honored with several awards.  Paul Reekie has a long list of credits as a musical director and performs regularly in cabaret shows with local and international singers. 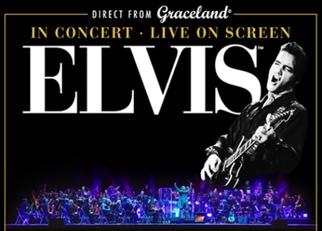 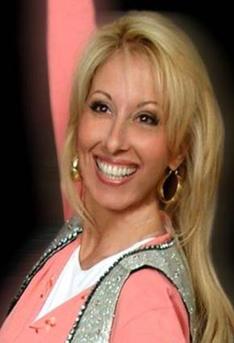 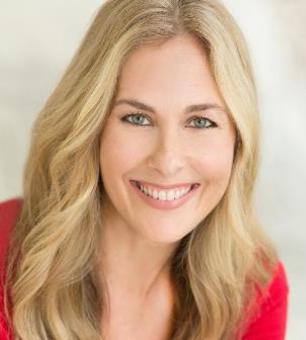 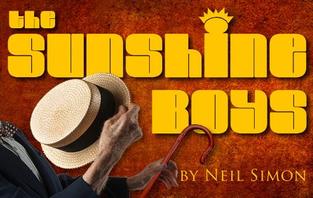