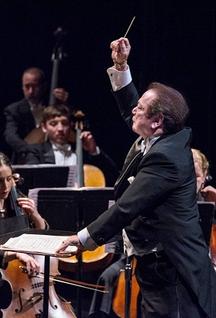 ​    JOIN THE MUSIC CELEBRATION OF SUMMERFEST 2017

Under the baton of Artistic Director, Maestro Bruzzese, orchestral concerts feature the music of Vivaldi, Mendelssohn, Elgar, Vaughan Williams, Piazzolla, Moncayo, Ravel’s Bolero, and more. Presenting its 26th annual festival, musicians from abroad travel to south Florida to join musicians for a month of music-making throughout Florida and the Americas.

They're all joined in a cultural exchange by principal musicians of our own Symphony of the Americas.

Presented in association with Europe’s Musicfor, more than 10 different countries are represented by musicians on stage at Summerfest concerts.

Fill your artistic soul with the sounds of music at America’s Summerfest on August 10, 2017 at the Susan B. Katz Theatre in Pembroke Pines. For tickets and more information call 954-332-2597 or visit online at www.ppines.com.

The Sunshine Boys play was originally produced on Broadway in 1972 and later adapted for film and television. The story follows the attempt by a young theatrical agent to unite his elderly uncle, a former vaudevillian great, with his long- time stage partner for a TV reunion.

Despite their celebrated reputation, the 2 old men have not spoken in 12 years. Besides remastering their sketch, the 2 men have numerous issues to work out before returning to the public eye. As ex-vaudevillians Lewis and Clark, the plays protagonists, once a successful vaudevillian comedy duo known as the Sunshine Boys, unite for a television special, in spite of the fact that they can’t stand each other either.

The play was revised on Broadway on December 8, 1997 and ran for more than a year after 230 performances and was given a full five star rating. This show glitters, like fireworks on the fourth of July.

Andrew Dice Clay is proud to be one of America’s most controversial and outrageous comics. When he released his debut album, Dice, the parental advisory label simply read “Warning, this album is offensive.”

Clay’s rise to fame was nothing less than meteoric, he became the first comedian to sell out Madison Square Garden two nights in a row and was the only performer ever “Banned For Life from MTV.”

Over the last few years, Clay’s career has experienced resurgence, most notably when he starred to great critical acclaim alongside Cate Blanchett and Alec Baldwin in Woody Allen’s Blue Jasmine, his recurring role on the final season of Entourage and Martin Scorsese’s Vinyl. His other notable TV credit was “The Celebrity Apprentice.”

Clay has released numerous best-selling DVD’s as “No Apologies” and “Dice Rules.” and a string of multi-gold and platinum selling CD’s “The Day The Laughter Died,” and more. Dice also starred in several one-hour cable specials including “The Diceman Cometh and “Indestructible.”

In 2015, his book “The Filthy Truth,” was published by Simon & Schuster. He can now be seen Sunday Nights in his new show on the Showtime series Dice.

ON STAGE 954 AT DANIA BEACH CASINO

Norman Macdonald is known for his five seasons as a cast member on Saturday Night Live where he performed early in his career. He wrote for the sitcom Roseanne and made appearances on shows including The Drew Carey Show and News Radio. Comedy Central named him number 83 on the 100 Greatest Stand-Ups of All Time.

At times he joined Larry King, Burt Reynolds, David Letterman, among others. Macdonald is known to repeatedly ridicule public figures.

As of 2017, Macdonald has continued to evolve as a stand-up, moving towards a more reserved, deadpan sort of show. In spite of referring to himself as apolitical, Macdonald has made controversial statements regarding politically charged issues. He furthermore stated he believes that Ronald Reagan was the greatest president ever. 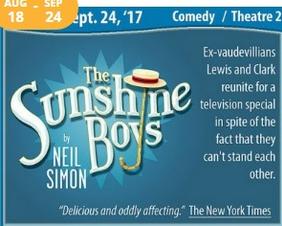 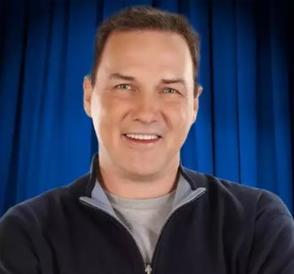 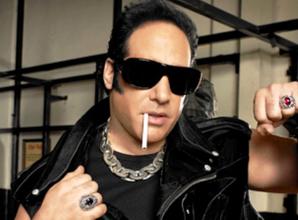