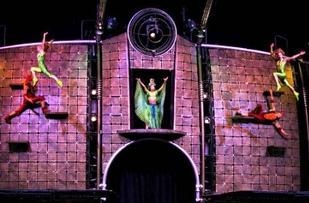 Cirque du Soleil will be performing at the BB&T Center with OVO, its newest touring show in arenas around North America. Thrilling more than 5 million people worldwide since the show premiered in Montreal in 2009 as a Big Top show. OVO will embark on a new journey, performing the same captivating production, but now in arenas, giving more people the opportunity to enjoy a Cirque du Soleil in their home town.

OVO, meaning egg in Portuguese, is a headlong rush into a colorful ecosystem teeming with life, where insects work, eat, crawl, flutter, play, fight and look for love in a non-stop riot of energy and movement. The cast of OVO is comprised of 50 performing artists from 12 countries specializing in many acrobatic acts. One highlight of OVO is the stunning Flying Act in which a group of scarabs soar high above the stage, from both edges to the middle, landing on a platform.

Cirque Du Soleil will also be performing at the American Airlines Arena July 28-30, 2017 located at 601 Biscayne Blvd., Miami. For tickets and other information call 786-777-1000 or Ticketmaster. *Certain items, a list of 16, will not be allowed in the Arena. Be sure and check them out, as they will be confiscated.

The acclaimed International Hispanic Theatre Festival of Miami presents some of the best theatre companies from Latin America, Europe and the United States in various locations in Miami and Key Biscayne.

This year I.H.T.F. of Miami honors Peru in recognition of the contribution this country has made to Latin American culture. Now in its thirty second year, the festival proudly boasts of its more than a quarter of a century of endurance. This series of performances welcomes everyone, but specifically caters to Spanish-speaking theatre lovers, and is one of the largest and most thriving in the nation.

There’s a new tonsorial parlor setting up shop at Palm Beach Dramaworks this summer, and the proprietor possesses skills that can best be described as cutthroat. The play, Sweeney Todd, is the brilliant Tony Award-winning musical thriller by Stephen Sondheim and Hugh Wheeler, is now on stage through August 6, 2017. This delicious macabre and witty tale about a throat-slitting barber and his enterprising accomplice, Mrs. Lovett, who grinds his victims into meat pies.

The musical was inspired by Christopher Bond’s play of the same name, which was a retelling of a British melodrama that dates back to 1847. The character of Sweeny Todd first appeared in 1846, was introduced in a story called The String of Pearls that was serialized in a British penny for 18 weeks.

That story was then adapted for the stage, and Sweeny Todd became part of British culture. During the ensuing 125 years, there were various theatrical productions, two silent movies, a 1936 film, and a 1959 ballet. Bond took a fresh approach to the characters with his 1973 play, by transforming Sweeny from a stock, two-dimensional villain by giving him a motive for his actions.

One of Sondheim’s goals was not to kill a character, but to have the audience constantly expecting something to happen. With a large talented cast this production does exactly just that.

In “The Heights” tells the story of a vibrant community in New York’s Washington Heights neighborhood, a place where the coffee from the corner bodega is light and sweet, the windows are always open and the breeze carries the rhythm of three generations of music. It’s a community on the brink of change, full of hopes, dreams and pressures, where the biggest struggles can be deciding which traditions you can take with you, and which ones you leave behind.

Nina Rosario, back from her freshman year at Stanford University, ponders her struggles at college and readies herself to give her parents some bad news. Meanwhile, her parents, Kevin and Camila, seek an emergency loan to keep their struggling taxi dispatch going, temporarily leaving Benny, a young employee and friend of Nina’s, in charge.

Later, when Nina’s parents return, Nina reveals how she lost her academic Scholarship and dropped out of Stanford University. Her father is devastated because of his inability to provide for his daughter.

Nina seeks consolation at her beauty salon with owners Vanessa and Usnavi, who suddenly remembers selling the winning Lottery ticket worth $96,000 to Abuela Claudia who practically raised him as a young orphan. However, upon the sudden death of Abuela Claudia, everyone’s lives are turned upside down.  Meanwhile, Nina’s father announces he has sold the family car service to pay for Nina’s tuition and Nina accepts her father’s sacrifice and returns to Stanford. Emotional situations take place throughout the show that must be seen to understand the entire story. 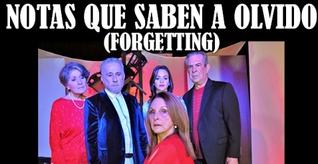 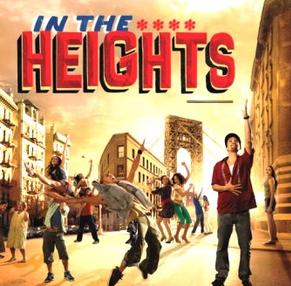 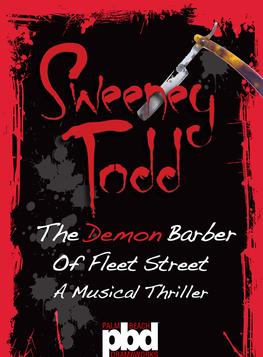