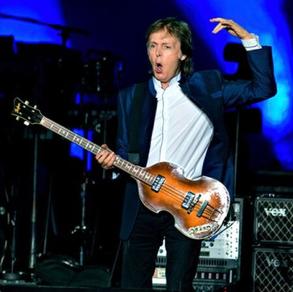 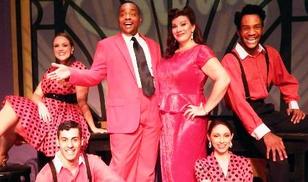 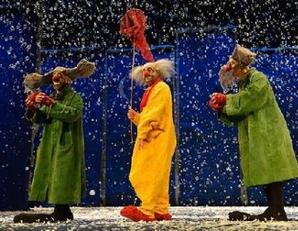 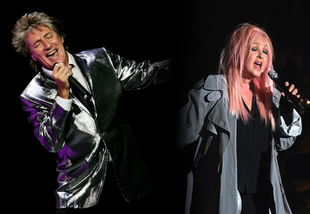 THE ARSHT CENTER IS BRINGING BACK SLAVA’S SNOW

It’s Snow Time in Miami and the multi-award-winning international sensation, Slava’s Snow Show, which has delighted and thrilled audiences in more than 80 cities around the globe including New York, Los Angeles, Paris, Rome, Hong Kong, Rio de Janeiro, and Moscow, will return to the Arsht Center on July 12, and run through  August 6, 2017.

The show is a cross between Cirque du Soleil and the Blue Man Group, is an entertainment phenomenon that takes the audience on an alluring 90 minute journey that is pure magic, an evening of enchantment and fun!

Slava’s snow show culminates in a blizzard that puts the audience firmly at the center of the action, leaving everyone literally deep in snow.

Tickets and information  are available at the box office Tuesday thru Friday located at 1300 Biscayne Boulevard,  Miami, by calling 305-949-6722 or 877-949-6722, and online at tickets@arshtcenter.org.  *Not recommended for children less than 8 years of age.

OF DAYS GONE BY RETURNS TO

Put on your dancing shoes, and dance away the night. The memories of the music and dances that were so popular, on the American charts, during the thirties and forties, included classic hits performed by favorites such as Benny Goodman, Duke Ellington, Ella Fitzgerald, Glenn Miller, Bernie Cab Calloway, Louis Armstrong, William “Count” Bassie, and so many more.

Relive the  music of these bygone days that everyone loved as they are revived once again with 3 of the original cast, Hasselt, Peoples and Word.

Swing, Swing, Swing, is a musical by various artists. It celebrates the music of the swing era of jazz . In the year 2000 it received a Tony Award for Best Musical, Outstanding Choreography, and other Tony Awards. The show includes music and dance styles from early swing to hip-hop and the Lindy.

Hear the many wonderful tunes like the Andrew Sisters rendition of “Boogie, Woogie, Bugle Boy of Company B,” “Jersey Bounce,” “In The Mood,” “Candy,” “All Of Me,” “Blues In The Night,” “ Stompin' At The Savoy,” “String of Pearls,” “Cry Me a River,” and many, many more.

On their joint tour together this summer, these two fabulous performers dish out a performance  rarely seen.

The unique talent of singer Rod Stewart, a writer who offers profound lyricism and fabulous humor and as a teller of tall tales, he has an unmatched eye for the tiny details around which lives turn, shatter and reform.  His solo albums are defined by two special qualities, warmth and  modesty, which is liberating.

If ever any rocker chose the role of every man and lived up to it, it is Rod Stewart. The world knows Stewart to be a man of many facets as well as a songwriter. He has already logged on to more than his share of songs that will be around for as long as people listen to pop music.

Cyndi  Lauper is an American singer, songwriter, actress. Her career has spanned over 30 years. Her debut solo album “She’s So Unusual,” in 1983, was the first female debut album to reach four top-five hits on the Billboard Hot 100, “Girl’s Just Want to Have fun,” ‘Time After Time,” “She Bop.” and “All Through The Night,” earning Lauper the Best New Artist award at the Grammy’s in 1985.

In 2013, Cyndi won the Tony Award for Best Original Score for composing the Broadway musical Kinky Boots, making her the first woman to win the category by herself.  She has sold more than fifty million records and is featured in the Rock and Roll Hall of Fame.

Paul Mc Cartney, from  Liverpool, England, is an English singer-songwriter, multi-instrumentalist and great showman without a doubt and has a great band to accompany him. Paul has been recognized as one of the most successful composers and performers of all time.

More than 2200 artists have performed his Beatles song “Yesterday,” making it one of the most played songs in popular music history. Paul is a two-time inductee into the Rock and Roll Hall of Fame, as a member of the Beatles in 1988, and as a solo artist in 1999.

He has written, or co-written 32 songs that have reached number one on the Billboard Hot 100. Mc Cartney was knighted for his services to music and is one of the wealthiest musicians in the world.