Audiences looking for laughter this summer will find it at the PGA Arts Center with this delightful mixture of song and stand-up-comedy, featuring domestic humor interspersed with touching personal memories. The Broads reflect on the absurdities of middle age and beyond, living in the suburbs, and growing up in the sixties, not to mention Caryn Bark’s description of middle aged Jewish ladies floundering through the rules of Mah Jong, will resonate with all audiences, no matter how old they are.

She has appeared on Lifetime Channel’s “Girl’s Nite Out,” has opened for Joel Gray, and worked for HBO and Comedy Central. She has performed at Comedy Clubs across the country, including Catch a Rising Star and The Improv, and many more.  Other exceptionally talented members of the cast are Pam Patterson and Jan Slavin.

ON STAGE 954 AT THE CASINO @ DANIA BEACH

Jon Lovitz has been one of the best known comedians of the last twenty years. He got his start acting in High School plays and developing his skills at the University of California, where he earned a B.A. in Drama. He also studied acting with Tony Barr at the Film Actors Workshop. At the advice of Tony Barr, Jon decided to concentrate solely on comedy.

Jon got his first acting job on the TV show “The Paper Chase, the Second Year.” In 1984, he was accepted into the main company at “The Groundings.”

In 1985, The Groundlings appeared on “The Tonight Show with Johnny Carson” where Jon premiered his character “Tommy Flanagan of Pathological Liars Anonymous.” Following the introduction of this character, Jon got an agent, and has been working on big time shows ever since.

He was nominated for an Emmy his first two years on “Saturday Night Live.” He has appeared on Broadway in Neil Simon’s play “The Dinner Party,” and sang, which he does very well. In 2015 he appeared in 3 films and comedy shows.

THE OFF BROADWAY PALM THEATRE PRESENTS

"Right Bed, Wrong Husband” is a 1999 farce written by Neil Schaffner and Caroline Shaffner and directed by Off Broadway Palm’s Artistic Director, Paul Bernier. Making their debuts at the theatre are Jessie Taylor, Lauren Tepper and Logan Wolfe.  Also appearing in the production are Paul Bernier, Kira Galindo, James Putnam and Michael Weaver.

As the story goes, in order to increase his allowance, young bachelor and trust-fund baby Ted writes his tight-fisted uncle to tell him he has married, although he is only engaged. When his uncle unexpectedly drops in and mistakes Ted’s best friend’s wife as his wife, things get a bit complicated.

The ante increases every time the uncle kisses Ted’s wife and so does the laughter when you throw in a maid who’s mistaken for someone else such as Ted’s real fiancée along with a neighborly drunk.

Dinner shows start at 5:30 p.m.  Performances are Wednesday through Sunday evenings with selected matinees.  For more information call 239-278-4422 or visit online at www.BroadwayPalm.com

“IN THE HEIGHTS” NOW PLAYING
AT PEMBROKE PINES THEATRE

"In The Heights” tells the story of a vibrant community in New York’s Washington Heights neighborhood, a place where the coffee from the corner bodega is light and sweet, the windows are always open and the breeze carries the rhythm of three generations of music.

It’s a community on the brink of change, full of hopes, dreams and pressures, where the biggest struggles can be deciding which traditions you can take with you, and which ones you leave behind.

Nina Rosario, back from her freshman year at Stanford University, ponders her struggles at college and readies herself to give her parents some bad news. Meanwhile, her parents, Kevin and Camila, seek an emergency loan to keep their struggling taxi dispatch going, temporarily leaving Benny, a young employee and friend of Nina’s, in charge.

When Nina’s parents return, Nina reveals how she lost her academic Scholarship and dropped out of Stanford University. Her father is devastated because of his inability to provide for his daughter.

Nina seeks consolation at her Beauty Salon with owners Vanessa and Usnavi, who suddenly remembers selling the winning Lottery ticket worth $96,000 to Abuela Claudia who practically raised him as a young orphan. However, upon the sudden death of Abuela Claudia, everyone’s lives are turned upside down.

Meanwhile, Nina’s father announces he has sold the family car service to pay for Nina’s tuition and Nina accepts her father’s sacrifice and returns to Stanford.

Different emotional situations take place throughout the show that must be seen to understand the entire story. "In The Heights" opens July 14 thru August 6, 2017, Friday, Saturday and Sunday evenings at 8 p.m., matinees 2 p.m. The theatre is located at 17195 Sheridan Street, Pembroke Pines, at the Susan B. Katz Theatre.  For more information call or visit online for other options at www.pptopa.com.            ​            ​
​ 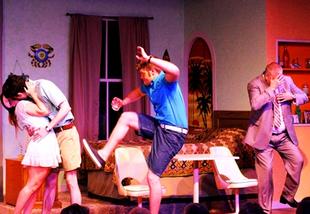 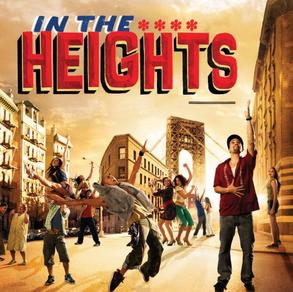 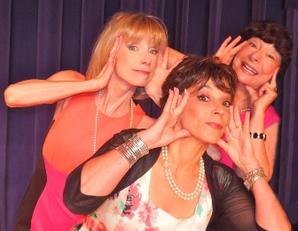 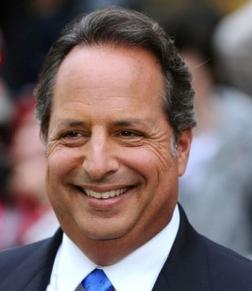