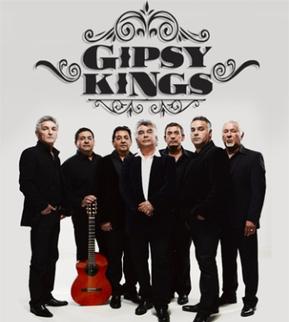 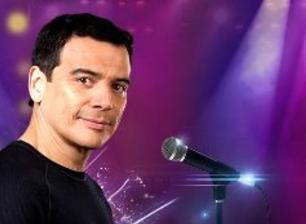 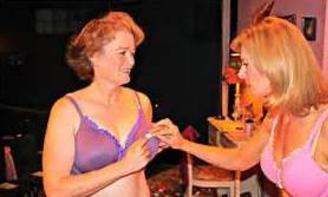 Broadway’s newest hit is the winner of the Audience Choice Award for Best Musical. This breathtaking production captures the kid-at-heart and is a must see for everyone, and will be remembered for years to come. Finding Neverland tells the incredible story behind one of the world’s most beloved characters, Peter Pan, or “The Boy Who Wouldn’t Grow Up,” and one of the most loveable stories of all time.

Playwright J. M. Barrie struggles to find inspiration to write a new play until he meets four young brothers and their beautiful mother. Spellbound by the boys’ enchanting make-believe adventures, he sets out to write a play that will astound London theatergoers. With a little bit of pixie dust and a lot of faith, Barrie takes the monumental leap, leaving his old world behind for Neverland where nothing is impossible and the wonder of childhood lasts forever.

The magic of Barrie’s classic tale springs spectacularly to life in this heartwarming theatrical event. Finding Neverland is “far and away the best musical of the year.”

The Gipsy Kings are a group of flamenco, salsa and pop musicians from Arles and Montpellier, France, who perform in the Spanish language with an Andalusian accent.

Although group members were born in France, their parents were mostly Gitanos. They are known for bringing Catalonia rumba, a pop-oriented music derived from traditional flamenco music, to worldwide audiences.

The group originally called itself Los Reyes. Their music has a particular rumba flamenco style, with pop influences. Many of the Gipsy King’s songs are great for social dances, such as salsa and rumba.

Their music has been described as a place where “Spanish flamenco and gypsy rhapsody meet salsa funk. It was famous singer Reyes who was mostly responsible for the new surge when he started his own band made up of his own sons, later replaced with his brothers Nicholas, André, and Patchai, in addition to Diego and Paco Baliardo.

An original comedy that celebrates the honor, truth, humor and silliness of being female, the show is a mix of sketch comedy, improvisation, audience participation, hilarious songs and videos that prove all women have very funny and charming feminine similarities.

Although the creators do not recommend the show for children under 12 years of age, they note “Girls Only” can be enjoyed by anyone. If you’ve ever played games at a slumber party; ever read your childhood diary and relished how clever you were then and how far you’ve come; or ever taken the time to appreciate some of the things in life that are uniquely female, you will love this show, which inspires many laughs and many aha moments of recognition.

The ultimate Miami series, in its sixth season, features local finalists competing in front of a live audience, paired with performances by nationally known entertainers.

Known for being the host of Comedy Central’s show - Mind of Mencia, Carlos will wow you with his wit, charm and knowledge of all things about South Florida. Audiences will see one of comedy’s greatest live acts! The panel of judges will include comic Marvin Dixon, WPOW 96.5 FM radio personality Lucy Lopez and WIOD 610 AM radio personality Manny Munoz. The present reigning Ultimate Miami Comedian is Ramon Garcia. *Anyone attending the show must be over 21 years of age.