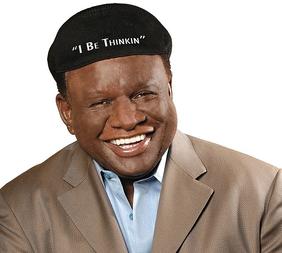 Ann Wilson is an American musician, best known as a lead singer, flute player, songwriter and guitar player who will be performing, in person, at Parker Playhouse June 8, 2017 at 8 p.m. An evening you certainly won’t want to miss.

As a songwriter and lyricist, she has created a truly impressive body of work such as “Barracuda,” “Crazy on You,” “Magic Man,” “Dog & Butterfly,” “Straight On,” “Even It Up,” “Mistral Wind,” and many more. However, her greatest gift and first calling is singing.

Her voice is considered to be among the best, with its vast range, amazing power and sheer musicality. It has inspired many great singers, across every genre of music. Ann loves the blues because it gives her the opportunity to rock the blues up close and personal.

In 1973, her younger sister, Nancy, joined Ann and her band Heart. They recorded their first album “Dreamboat Annie,” and it was released in the U S along with “Crazy On You,” hitting #35 on the charts. Later releases were “Little Queen,” “Dog & Butterfly,” “Brother,”  “Love Song,” and others. In 2006, Ann began recording her first solo album.

“Goodbye Blue Sky,” a fan favorite will most likely be sung at her performance at the Parker Playhouse.

Tickets are $47 to $78 at the box office located at 707 N E Eighth Street, Fort Lauderdale. For information and reservations call 954-462-0222, or purchase online at www.ParkerPlayhouse.com.

Audiences will experience a live symphony orchestra performing music throughout the entire film from one of the most beloved films in history. Audiences will be able to relive the magic of the film in high-definition on a 40-foot screen, while hearing the orchestra perform. John Williams’ unforgettable score at the Center’s James L. Knight Concert Hall takes place on June 10, 2017 at 2 and 8 p.m.

The Harry Potter Film Concert Series, a new concept, is one of those once-in-a-lifetime cultural phenomena that continues to delight millions of fans around the world. It is with great pleasure that the film is introduced for the first time ever. An opportunity to experience the award-winning music score played by a symphony orchestra, all while the beloved film is simultaneously projected onto the big screen. It will definitely be an unforgettable event.

Brady Beaubien of CineConcerts and Concert Producer for the Harry Potter Film Concert Series added “Harry Potter is synonymous with excitement throughout the entire world and we hope by performing this incredible music with the full movie, audiences will enjoy returning to this world, and to the many wonderful characters and adventures that inhabit it".

Named the Best Male Standup Comedian during the 1995 American Comedy Awards says that his routines are inspired by everyday moments of life. His unique brand of social commentary proved popular with radio audiences as well. Wallace was a regular on the Tom Joyner Morning Show before joining Isaac Hayes on a popular radio program on the former WRKS radio station in New York City.

He also starred in his own HBO special and has appeared on many television shows, including The Tonight Show, The Oprah Winfrey Show and Late Night with David Letterman. Wallace performs his most famous stand-up bit, which is about the young generation’s obsession with "allowances".

While he often jokes about the flippancy of modern youth culture, he often cites the “dumb dumbs on their smart phones.” This one joke in particular resonates so well with his audience; he repeats it at every show.

Wallace has had supporting roles in a number of films, including the Coen Brothers film ‘The Lady Killers.” and appeared in “Batman Forever” as the Mayor of Gotham City. Other film credits include “A Rage In Harlem.” “The Wash,” “Punchline,” and “Postcards From the Edge.”

He also made a brief appearance in the sitcom Seinfeld episode “The Checks,” where he played the doctor that was distracted by the song ‘Witchy Woman.” Call 844-234-SHOW. Tickets are $20 to $30.  VIP seats are $75 available online at www.CasinoDaniaBeach.Com


PUT ON YOUR DANCING SHOES WHEN THE MUSICAL

“It Don’t Mean a Thing If It Ain’t Got That Swing,” is one of the titles of so many catchy songs this musical brings back. The memories of the music and dances that were so popular, on the American charts, during the  thirties and forties, included classic hits performed by favorites such as Benny Goodman, Duke Ellington, Ella Fitzgerald, Glenn Miller, Bernie Cab Calloway, Louis Armstrong, William “Count” Basie, and so many more.

​
Swing, Swing, Swing, is a musical by various artists. It celebrates the music of the swing era of jazz. In the year 2000 it received a Tony Award for Best Musical, Outstanding Choreography, and additional Tony Awards.

The show includes music and dance styles from early swing to hip-hop and the Lindy. Hear the many wonderful tunes like “Boogie, Woogie, Bugle Boy of  Company B,” “ Jersey Bounce, ‘ “ In The Mood,” “ Candy,” “All Of Me,”

Relive the music of these bygone days that everyone loved as they are once again revived. 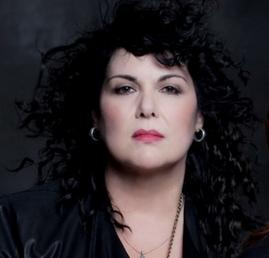 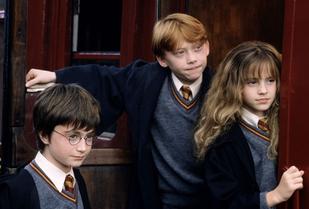 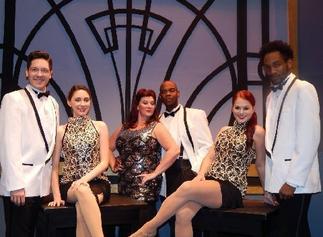