When Dom Irrera takes the stage, he does not simply get on it, he owns it! Dom projects a singular charisma that firmly engages audiences from the opening moment and doesn’t let go until the end of the performance, and beyond.

His first big break was his performance on Rodney Dangerfield’s “Nothing Goes Right,” comedy specials for HBO.
Irrera’s own “One Night Stand,” on HBO earned him his first Cable Ace Award for Best Stand-Up Comedy Special.

In 1995 he won a second Cable Ace for the Showtime stand-up series he hosted, “Full Frontal Comedy.” That same year he received a second CableAce nomination in the writing category for his work on Comedy Central’s animated series, ‘Dr. Katz Professional Therapist.”

He also starred in a solo stand-up special for HBO titled “Command Performance.” He has performed on the “The Tonight Show with Jay Leno,” The Late Show with David Letterman,” “Late Night with Conan O’ Brian,” “The Daily Show with Jon Stewart,” “The View,” and several appearances on Oprah. What he delivers is top- notch material, laced with an array of colorful characters and voices.

Presented by Slow Burn Theatre Company, the Tony-Award-winning Broadway musical version of Aida will burst into the Amaturo Theatre, at the Broward Center, for a limited time.

Adapted from the original opera epic by Elton John with lyrics by Tim Rice, the show won four Tony Awards, including Best Original Score and Best Performance by a Leading Actress for Heather Headley. This musical was the pair’s first collaboration following the phenomenal success of their musical contribution to Disney’s animated movie The Lion King.

Based on Verdi’s original opera, this contemporary musical reboots the story of the timeless bond between an enslaved Nubian princess and an Egyptian soldier. As forbidden love blossoms between them, the young lovers are forced to face death or part forever.

Together, they set a shining example of true devotion that ultimately transcends the vast cultural differences between their warring nations, heralding a time of unprecedented peace and prosperity.

With a pop-rock score that features stirring ballads and rousing choral numbers, Elton John and Tim Rice’s Aida is a modern crowd-pleaser that embraces multi-cultural casting and exuberant dancing, staging and singing.

Ron has established himself as a star in his own right. Over the past five years he has been one of the top three grossing comedians on tour in the United States.  He is also known as the scotch drinking funnyman from the “Blue Collar Comedy” phenomenon.

Two Grammy nominations, a Gold Record, three of the top rated one-hour TV specials in Comedy Central history, a book that appeared on the New York Times Best Seller List, and CD and DVD sales of over ten million units, has made Ron one of the best known comedians around.

Ron has always been a storyteller, relaying stories from the time he was a boy growing up in a small town in the middle of Texas oil country. From selling windows for a living in Arlington, to performing in sold-out theaters and arenas as a headlining comedian all across the country, to finally becoming a successful middle act club comic, he has really paid his dues.

Take this opportunity to see this very entertaining show at Hard Rock Hotel and Casino’s live performance of Comedian Ron White on April 27, 2017 at 8 p.m. Tickets are available by calling 800-837-0010 or Ticketmaster.

Havana Hop is a children’s tale of culture and originality performed by Paige Hernandez, a multifaceted artist, who is known for her innovative fusion of poetry, hip hop, dance and education.

As a master teaching artist, Paige has taught throughout the country, to all ages, in all disciplines. To date, she has reached approximately 10,000 students, from Pre-K through college, in over 100 residencies, workshops and performances.

She has been recognized in many organizations including the Wolf Trap Institute for Early Learning Through the Arts and Arena Stage where she was awarded the Thomas Fichandler award for exceptional promise in theatre  education.

She has been named  “A classroom hero” because of her outstanding arts integration and work with stem initiatives. As a critically acclaimed dancer, Paige’s choreography has been seen all over the world most notably in Imagination Stage’s Zomo The Rabbit, Jason the Invincible, and many others. 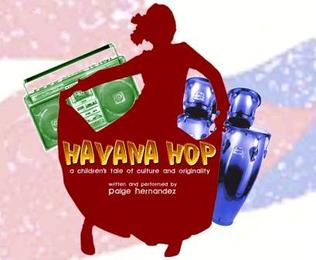 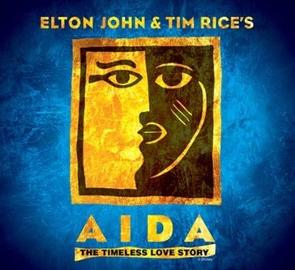 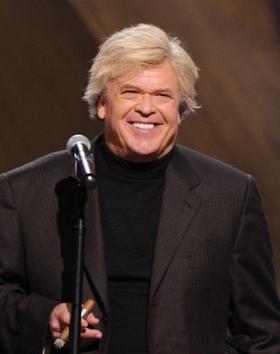 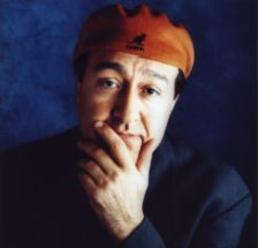