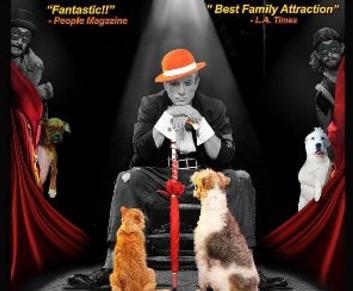 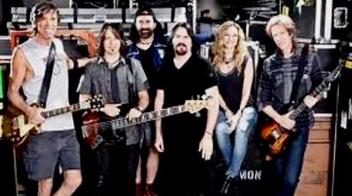 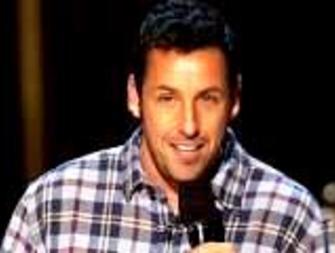 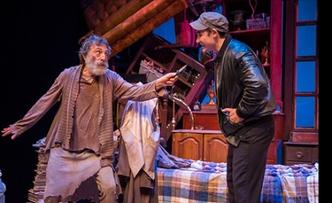 “HERE COMES THE FUNNY TOUR”
TO THE BROWARD CENTER

Adam Richard Sandler is an American actor, comedian, screenwriter, film producer and musician.  After becoming a Saturday Night Live cast member, Sandler went on to star in many Hollywood films that altogether have grossed more than $2 billion dollars at the box office.

He is best known for his comedic roles, such as in the films “Billy Madison,” “Happy Gilmore.”  “The Waterboy,”  “The Wedding Singer,” and so many others, in addition to releasing five comedy albums in his career like “They’re All Gonna Laugh At You,” “What the Hell Happened To Me?” both of which became certified double platinum.

In 2007, Sandler made a $ 1 million dollar donation to the Boys and Girls Club in his hometown, Manchester New Hampshire.  Sandler received his star on the Hollywood Walk of Fame in 2011.

Accompanying Sandler in the Au-Rene Theatre at the Broward Center are comedians David Spade, Nick Swardson, Rob Schneider and a special surprise guest on April 16, 2017 at 7 p.m.

Tickets are $ 89.50 and up at the Center’s box office located at 201 S.W. Fifth Avenue, Fort Lauderdale, Also available online at BrowardCenter.org or Ticketmaster.  For all additional information call 954-462-0222.

AT THE ARSHT CENTER’S ZOETIC STAGE

“The Caretaker,” is a story about the peculiar relationship between two brothers, Aston and Mick and an old homeless man, Davies, who the brothers ask to be their caretaker.

The classic story by Nobel Prize winning Harold Pinter takes strange and dark turns from a comedy to something resembling a tragedy.  The play portrays a powerful exploration of control, social class and humanity.

At the center of the drama is the horrifically indiscriminate use of shock therapy, which leaves one of the brothers with brain damage.

He desperately seeks a connection in the wrong places and with the wrong people.  His main obstacle is his inability to communicate.  He is misunderstood by his closest relative, his brother, and thus is completely isolated in his existence.

At times, violent and ill-tempered, Mick seems to have distanced himself from his brother.  The Caretaker has its humor as well and is funny up to a point.

ON TOUR AT HARD ROCK LIVE

Boston will be hitting the road again making a stop at Hard Lock Live on April 14, 2017, as one of their nearly fifty stops by the end of the summer.  Fans can expect to hear the classic songs they have grown to love.

They'll be treated to wild Hammond organ work, soaring guitars, and exceptional vocal harmonies, as well as Boston’s unique visual stage presentation, from mind-blowing lightning bolts and spectacular lights to an interstellar journey from the cockpit of the Boston spaceship, along with plenty of extra-terrestrial sounds heard nowhere else on earth.

Joan Jett is a true originator, an innovator, and a visionary.  As the leader of the hard-rocking Blackhearts, with whom she has become a Rock and Roll Hall of Fame inductee, she’s had eight platinum and gold albums and nine Top 40 singles, including the classic “Bad Reputation,” “I Love Rock N’ Roll.” “I Hate Myself For Loving You,” and “Crimson and Clover.”

She sits at the head of her own independent label, Blackheart Records.  She is an actress, and producer, having appeared in movies, television shows and a Tony-nominated Broadway musical.

Popovich, a fifth generation circus performer, who learned early how to develop strong  bonds with animals, has rescued a majority of his performers from shelters all over the country, and has transformed them into Las Vegas  stars.

He is a gold medal winner in Paris, France and a special award winner in Monte Carlo.  Gregory and his pets were finalists on “America’s Got Talent,” were guests on the TV shows with Jay Leno, David Letterman, Craig Ferguson, and were featured on Animal Planet, along with many many more.

Voted best family show in the world, the show features European-style circus extravaganza, including physical comedy, juggling, and acrobats from the Moscow Circus, highly intelligent dogs, and even house cats.  All the pets are trained using positive reinforcement techniques, enhancing their natural abilities.