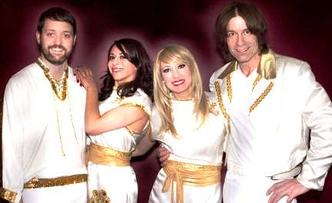 While Leno was host, the program received numerous Emmy Award nominations. He was named the best political humorist. TV guide named him one of the “Best Loved Stars,” in Hollywood. As an added bonus, “The Tonight Show,” was named Favorite television show in Europe where it aired on the NBC’s Superchannel in more than 32 countries.

THE BEST ABBA TRIBUTE BAND IN THE WORLD

The Dancing Dream tribute band is one of the best ABBA Tributes since ABBA itself. Formerly known as the ABBA Girls, this New York City based ABBA Tribute Band features beautiful harmonies, elaborate costumes and exciting choreography guaranteed to captivate all audiences, making every show a night to remember.

Always very well organized from start to finish, they have been entertaining crowds all over North America since 2009. The secret to their success is great musicianship, energetic personalities and a genuine love for what they do and it shows with each performance. Their charisma electrifies audiences of all ages.  The girls interact with the crowd and have people singing along to those forever popular ABBA songs. With exceptional great reviews they are often mistaken as the real ABBA.

The group has performed more than 1,000 shows in more than twenty countries around the world. This concert continues to be the Top ABBA tribute group in the world while dazzling all who see their fantastic performance, while playing the most iconic hits from ABBA, as “Mamma Mia,” “Money, Money, Money,” “The Winner Takes All,” “ Waterloo,” “ Gimme, Gimme, Gimme,” and “Dancing Queen.”

Taking place in the present day in New York City, in the office of the private equity firm, KMM Capital Management. The versatile, spacious set includes a picturesque backdrop of the New York City skyline. It... plus, the intense, fast music in between scenes, reinforce the high-stakes of the play and rush to accomplish something quickly. The play’s intensity and power is enhanced within the intimacy of GableStage’s theatre.

An attempt is under way to save KMM from a publicity nightmare–or worse. During the same week KMM forces a huge amount of layoffs at a national grocery store chain, the firm’s founder and president, Rick, is exasperated, commanding and demanding, but at times loyal, treats himself and his fiancé to a lavish engagement party.

Co-managing director Seth might just have a plan to save Rick and the firm from humiliation If KMM can invest in an American-made luggage company. The firm might not only score a victory, but divert attention from Rick’s ill-timed celebration.

Then, negotiations and the resultant fireworks begin, and questions of loyalty arise. In one corner stands Jenny, an arrogant, cold, loud-spoken Katherine C. Mc Donald, a thoroughly unlikable, heartless financier who’s willing to shift the luggage company’s operations overseas, never mind how it might affect its American employees.

All in all, the play, a deliciously, funny new drama  boils down to a conflict about saving jobs, the wheeling and dealing in the world of high finance and the price of success.


“THE KID FROM BROOKLYN”

THE LIFE STORY OF DANNY KAYE

NOW AT THE STAGE DOOR THEATRE

Based on the turbulent and triumphant life of Danny Kaye, this intimate musical portrayal chronicles Kaye’s career and relationships, on and off the stage, as we follow the rise of Danny Kaye, from an undisciplined improvisational comic to his success under the guidance of his wife, Sylvia Fine.

Kaye teamed up with the popular Andrew Sisters Patty, Maxene, and La Verne in 1947; producing the number-three Billboard smash hit “Civilization Bongo, Bongo, Bongo.” The success of the pairing prompted both acts to record through 1950, producing several hits, including “The Woody Woodpecker Song.”

He starred in 17 movies notably “Wonder Man,” “The Kid From, Brooklyn,” “The Secret Life Of Walter Mitty,” “The Inspector General,” “White Christmas,” and others. His favorite expression was “Life is a blank canvas and you need to throw all the paint on it you can." 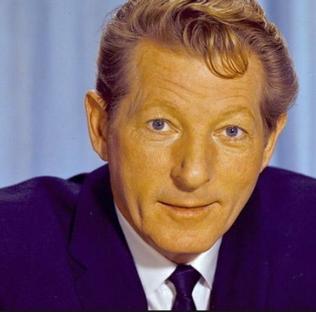 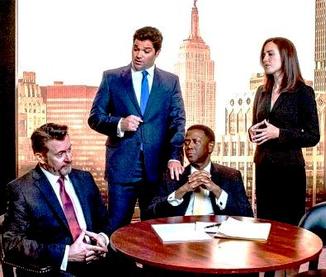 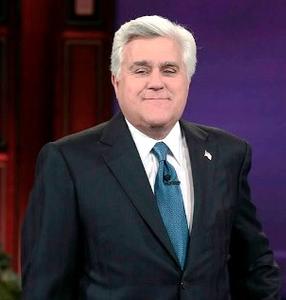