SAL "THE VOICE" VALENTINETTI IS BACK!

Sal 'The Voice' Valentinetti, Heidi Klum’s unforgettable 2016 Golden Buzzer recipient and finalist of America's Got Talent, is an Italian-American crooner known best for his flawless vocals, larger than life personality, and his heart of gold.

Born August 26, 1995, Sal was raised in the small town of Bethpage, New York where he still resides today. From a very young age Sal was influenced by his grandmother to love the musical genius of the classic crooner sounds of Dean Martin, Tony Bennett and Frank Sinatra.

At the young age of fifteen Sal realized the hidden talent he possessed and began performing his flawless tribute to the great Frank Sinatra across New York.

The ultimate tribute to a band that has captivated fans for years - Electric Light Orchestra!

Songs include hits like Mr. Blue sky, Telephone Line, Living Thing, Don’t Bring Me Down and many, many more, plus some of the deep cuts that Jeff Lynne wrote during the 1970’s and 1980’s; all performed to their original arrangements by aband that has entertained audiences worldwide.

We guarantee you will jump out of their seats to clap, sing, and dance to the music by one of the most prolific artists of all time in this authentic, timeless live Multimedia concert experience. 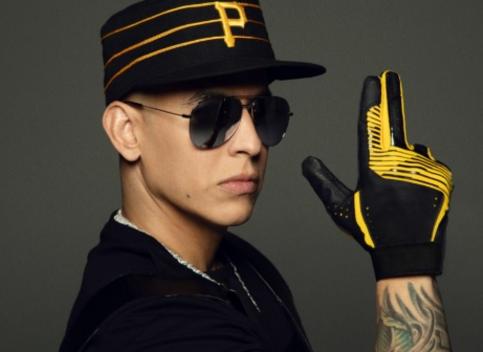 The track has exploded with its release just under a week ago. Upon launch, it landed on all 48 New Music Friday Spotify playlists globally while the video was the #1 trending video worldwide on YouTube. The video already has over 13 million views and the song has dominated Tik Tok with thousands of viral videos.

Daddy Yankee is widely recognized for leading and elevating Reggaeton into a global cultural and musical phenomenon, which has fueled an explosion in popularity for Latin music around the world. With a career that transcends language, geography and demographics, Daddy Yankee is one of the most popular and followed artists in the world today, with more than 60 million followers across social media and more than 7 billion streams in the last 12 months alone on YouTube, where he is among the Top 20 Global Artists.

He has additionally sold more than 17 million albums, charted 50 hit songs on Billboard charts and he is the only Latin Artist with four Spanish-language songs to reach the Top 20 of Billboard's Hot 100.

Daddy Yankee remains one of the most recognized and influential names in the Urbano Latino space. He was named one of the most influential Hispanics in the world by both CNN and Time Magazine. He has sold over 17 million albums and over 60 million fans combined on his social networks. Daddy Yankee is considered the King of Reggaeton and one of the founders of the global movement.

He continues to reign with the global success of "Despacito," which was named the most streamed song and the most watched video of all time. In 2018, his single "Dura" was the 2nd Most Watched Video in 2018 and in 2019, "Con Calma" marked the number "Most Watched" video globally on YouTube. He was also named Billboard Magazine's Top Latin Artist of 2017. Other global hits by Daddy Yankee are "Gasolina," "Rompe," "Limbo" and "Que Tire Pa' Lante." 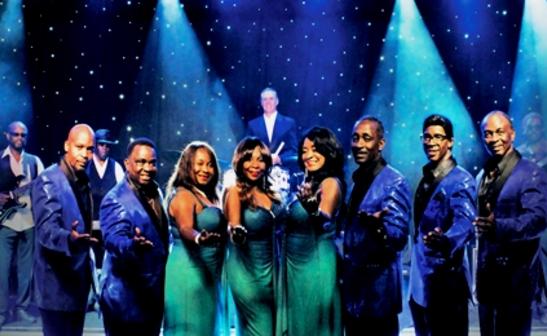 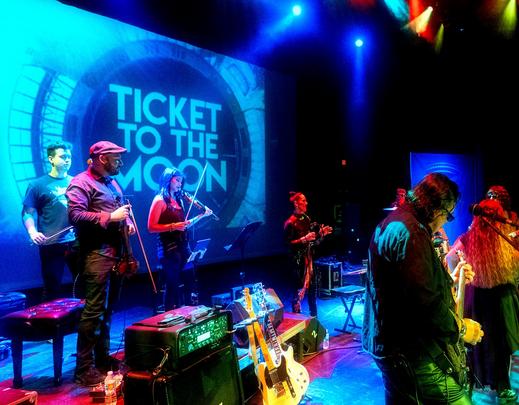 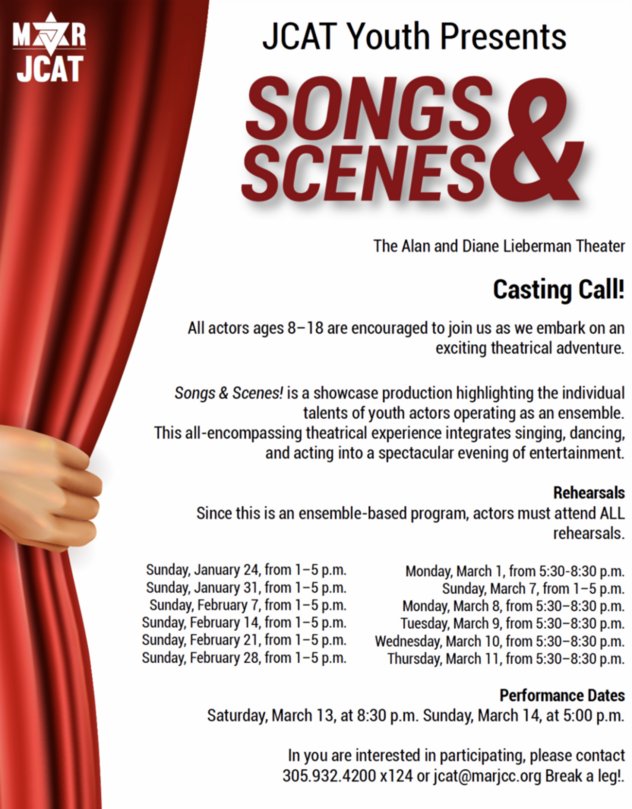 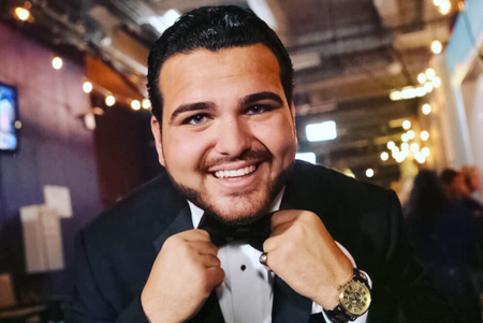 THE MOTOWNERS: THE ULTIMATE TRIBUTE TO MOTOWN

​The Motowners perform famous soul, blues, Motown and dance classics with remarkable style, energy and harmony. Stevie Wonder, Aretha Franklin, The Supremes, The Four Tops , Wilson Pickett, Martha and the Vandellas…. all the soul you need performed proudly by The Motowners.

With powerful vocalists and a superb rhythm section, the sound is tight, the groove is irresistible and the performance is spectacular. The Motowners love what they do. When you hear the Motowners you'll find that the fun is infectious.​