SPOTLIGHT ON STAGE - BY ELEANOR HANNAN
render on the page.

Just edit this element to add your own HTML. 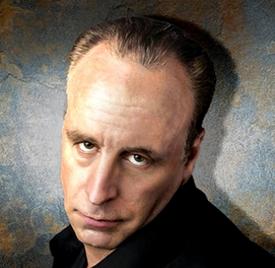 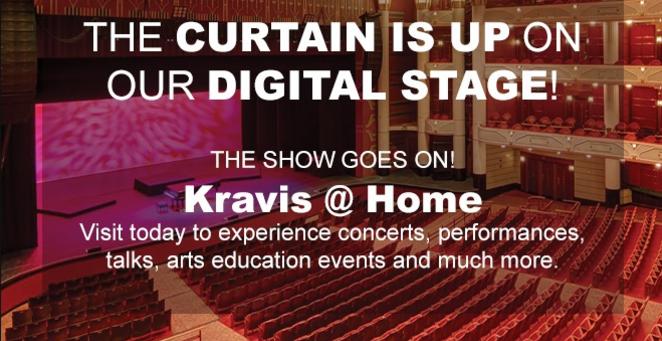 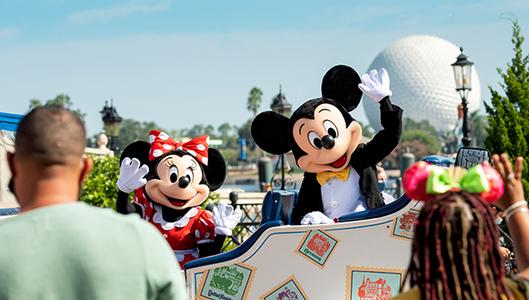 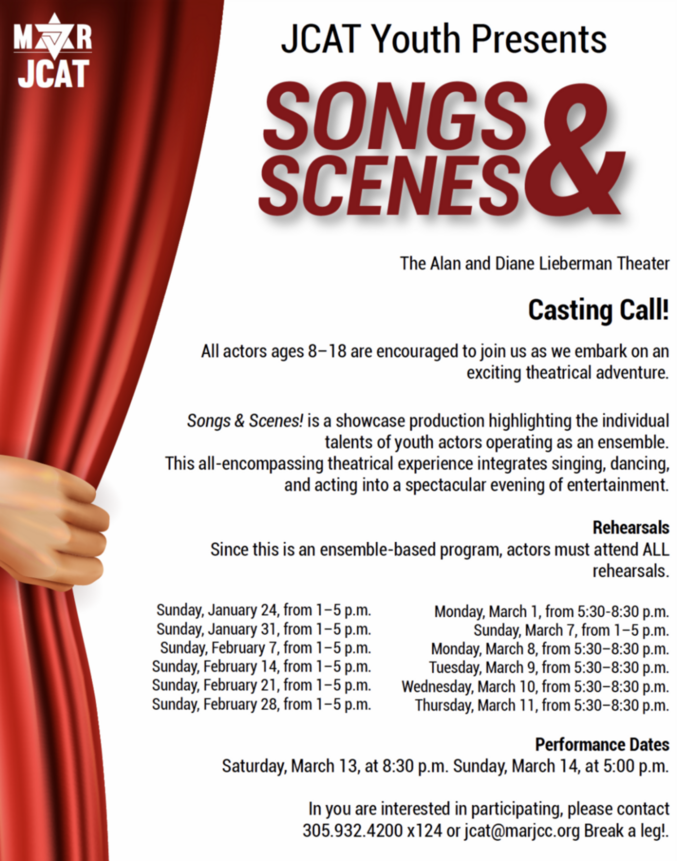 A Night of Romance
Standing on the shoulders of flute giants from worlds as diverse as Rampal & Galway in Classical Music; Richard Egues' Cuban Charanga style; rocker Ian Anderson's Jethro Tull; Herbie Mann and - most influential of all - Hubert Laws as pioneers of Jazz Flute, Latin Grammy Award winning Nestor Torres' rhythmic and mellifluous flute sound remains apart in a class all by itself.

This February, Nestor Torres will deliver a personal performance to the tightly reduced audience - allowing for the most up close and intimate experience possible with this legendary musician. 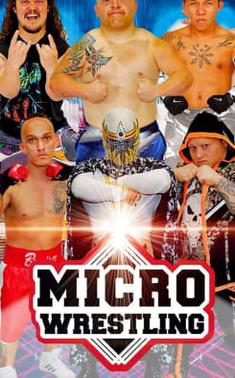