​        Opera’s greatest love story comes to life for this performance.

Puccini’s captivating opera travels the seasons of life, love and loss. A chance encounter on a cold, winter night changes everything for Mimì and Rodolfo, while the fiery Musetta joins her on-again off-again lover Marcello.

Follow the bohemian revolution of the late 19th century, in the Latin Quarter of Paris. Based on “La Vie de Bohème” by Henri Murger. 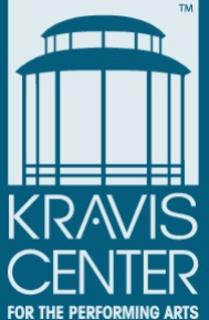 CLICK HERE TO FIND OUT WHAT'S HAPPENING ON THE DIGITAL STAGE 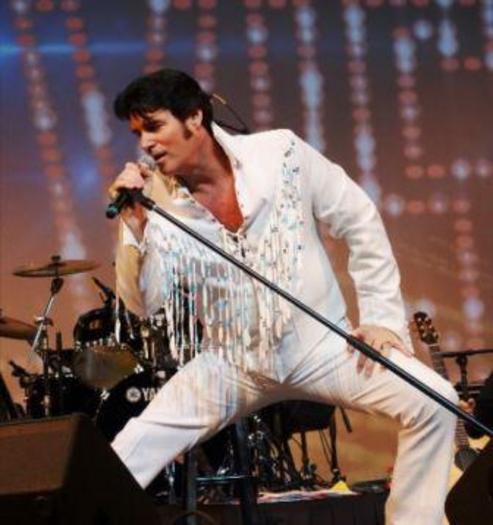 All of those at the Kravis Center wish you and your loved ones a very happy and healthy holiday season.  They're looking forward to seeing you at the Center again soon!

"Chris MacDonald has the ultimate honor of being the "Only Tribute Artist hired by Elvis Presley Enterprises to perform at Graceland''s Heartbreak Hotel"!

MacDonald''s Memories of Elvis in Concert is a Full Production tribute to the King of Rock-n-Roll.

August 16, 1977 we lost one of the greatest entertainers and pop culture icons of our time. Are you still lonesome for the energy, charisma and the incredible voice of the King of Rock-N-Roll? Then come celebrate the life and music of Elvis Presley, when Tribute Artist Chris MacDonald presents Memories of Elvis in Concert.

Chris MacDonald draws his audience in with the look, sounds, and nuances that made Elvis the King of Rock-n-Roll! An accomplished and experienced entertainer, Chris has performed in Vegas, Branson and with the famous Legends in Concert stage productions.

He has also headlined with Elvis'' own original back up group, the Jordanaires and D.J Fontana at the famous Hard Rock Live Concert Arena. His full production show has consistently sold out venues throughout the country.

Chris MacDonald's performances stand on their own. The show is not a parody or an overdone impersonation. It is a natural, heartfelt tribute to an American Icon and his music. Adding to the authenticity of his tribute, Chris has the ultimate honor of being the "Only Tribute Artist hired by Elvis Presley Enterprises to perform at Graceland's Heartbreak Hotel".

With this national touring production, join us for a big Las Vegas-style show with dynamic band and singers as Chris MacDonald leads the celebration of the life and music of Elvis Presley. This tribute shares the incredible story of "the shy humble country boy who became the King of Rock--n-Roll" through highlights of several stages of his iconic career: the early years, the movies, the black leather ''68 comeback", the white fringe ''70" Vegas concerts.

Get all shook up with Chris MacDonald’s Memories of Elvis in Concert. Seeing is believing.