Joselito Dapuppet is a social media sensation who has been featured on the Wendy Williams show, Worldstarhiphop.com , Power 105.1 fm in New York City, was a social media influencer for Hot 97.1 fm Summer jam, and cameos for music videos for celebrity Hip Hop artists such as Fat Joe and Baby Bash.

Joselito took the internet by storm in 2015 when a bunch of his online comedy skits went viral. Since then he has amassed a following of over half a million social media followers, with an average reach of over 2 million people a week. 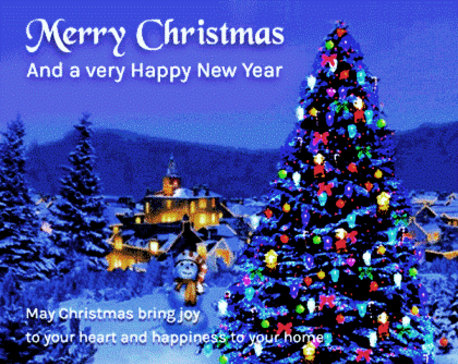 All of those at the Kravis Center wish you and your loved ones a very happy and healthy holiday season.  They're looking forward to seeing you at the Center again soon! 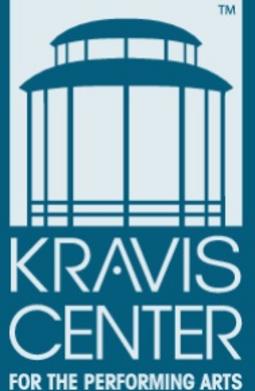 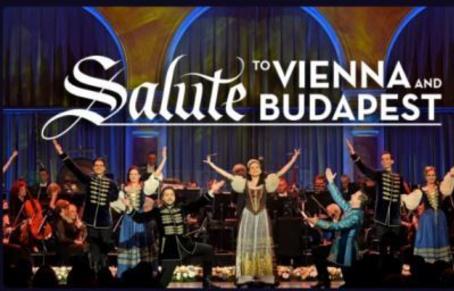 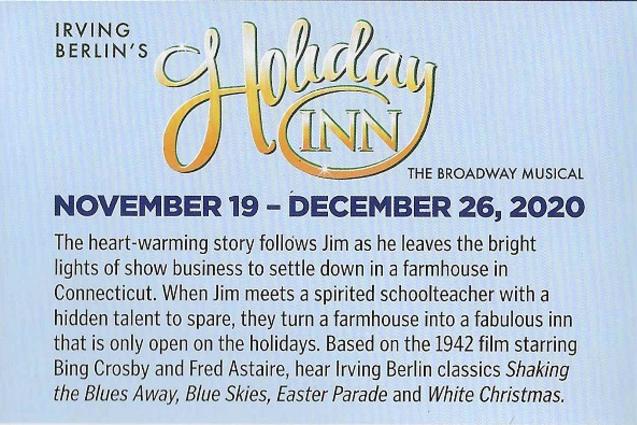 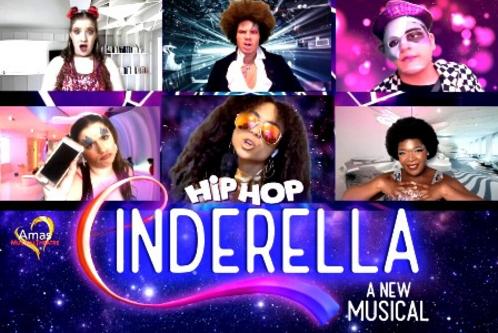 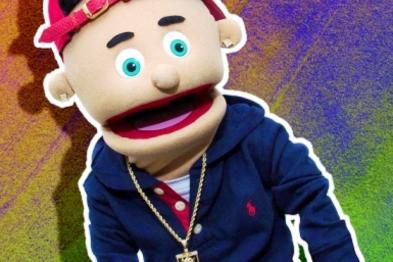 Celebrate the New Year with this never-before-seen performance, filmed in Europe. Filled to the brim with the same joyful singing, dancing, and full orchestra that audiences all across North America have celebrated with since 1995, this concert will come to you in the comfort of your home.

Your household's ticket will include access to one of the 3 premiere streams on Sunday, December 27 and access from December 28–January 3, so you can watch the performance again and again on-demand. Ring in the New Year with the Blue Danube Waltz and excerpts from beloved operettas!

To watch a video trailer for this concert, click  HERE.

This virtual theatrical experience will launch online beginning Thursday, DECEMBER 10 at 7pm and will be available on demand through DECEMBER 27, 2020. Tickets are priced at $20 (general admission), $15 (students/seniors) and $25 (viewing family) and MAY be purchased HERE .  All proceeds will benefit Amas Musical Theatre's education programs.

In this reimagining of the classic fairy tale, teenage Cinderella and her rapping robot companion Runka live on planet Zolla. They toil under the thumb of Cinderella's stepmom, Lady Zurka, and her two social media obsessed stepsisters, Zig and Zag.

The galaxy has lost its groove, and the Prince is throwing a Hip Hop Ball and Rap Competition to turn the beat around. Traveling via a quantum time warp, Cinderella transforms into "Ella C" and fights to win the competition. Upon returning to planet Zolla, Ella C is forced into a royal rap battle against Lady Zurka with a surprising result.

"It's a new world and it's time for new ways of storytelling," says David Coffman, Co-Founder of HipHopMusicals.com. "Rap, Hip Hop, TikTok, Pop, Virtual Theater and Musical Theatre are all part of a thriving new language.

We are happy to join the conversation!" While Donna Trinkoff, Artistic Director of Amas Musical Theatre, says "It's very satisfying to see our young people embracing this new form of theatrical performance. And there is a new opportunity to share our work to with a greater audience through this medium."