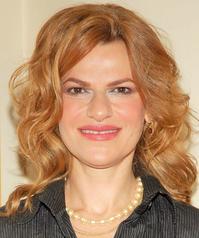 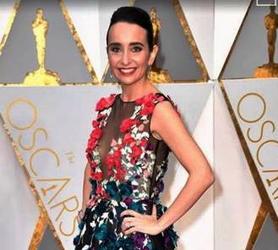 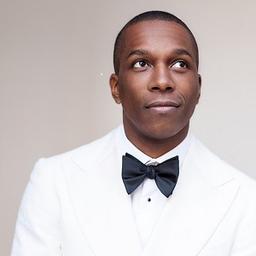 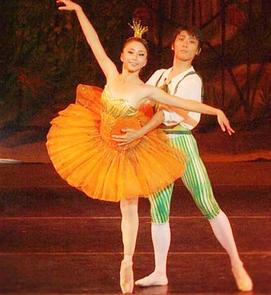 Sandy is a very compelling performer who loves to engage her audience with personal and deeply emotional content. She began her career at L.A.’s famed Comedy Store in the 70s, and since then has written and starred in numerous one-woman shows, acted in movies and on television, recorded albums and authored books.

Her first woman show,”Without You I’m Nothing,” ran for 6 months off-Broadway in 1988 and served as an inspiration for the film and Grammy-Nominated album of the same name. The critically acclaimed “I’m Still Here... Dammit!” opened off- Broadway in 1997, moved to Broadway a year later, and was filmed for an HBO special.

The New York Times described Bernhard as a “living, breathing bonfire” and applauded the show, calling it “a driven, foul-mouthed, poison-laced joy ride that banks and careens frenetically through the worlds of fashion, celebrity, rock, and religion.” Her most recent show, ‘I Love Being Me, Don’t You?” played to sold-out crowds for an extended run last summer in Los Angeles. The album version of the show was released on Rooftop Records last fall, and she has been touring with it ever since with plenty of chutzpah to spare.

Leslie Odom Jr., fresh off his run for his role in the Award-winning smash hit Hamilton, as Aaron Burr, was awarded a Tony Award for Best Performance by an Actor in a leading role in a Musical.  He was awarded the 2012  Fred Astaire Award for Outstanding Male Dancer on Broadway and a Drama Desk Award nomination for his work in the Alan Menken musical,

“ Leap of  Faith.” He is also an accomplished TV and film actor.

Audiences will recognize Odom for his starring role as Sam Strickland in NBC’s SMASH and recurring roles on CSI  Miami, Grey’s Anatomy and Showtime’s House of Lies. He made his film debut in "Red Tails", about the Tuskegee Airmen.

RETURNS TO THE BROWARD CENTER

One of the most delightful ballet characters returns to South Florida to entertain adults and children alike. Chipollino is a ballet consisting of two acts with choreography by Vladimir Issaev. It is inspired by the music of Russian composer Karen Khachaturian and is based in the children’s story of Italian writer Gianni Rodari. The ballet is about the adventures of live fruits and vegetables who live in the Kingdom of Limonia.

Chipollino is a mischievous little onion in a village where all  dwellers are vegetables, suffering the despicable actions of the bitter King Lime. This ballet represents not only a children’s  story, but also expresses a social protest and enhances the importance of friendship through difficult times. The  beauty of this ballet is accentuated by the colorful costumes designed by Jorge Gallardo.

To win, or be nominated for such a prestigious award is the biggest honor for an actor, director, producer or cinematographer, such as Raphaela, who this year produced the short documentary JOE’S VIOLIN, a story about a 91 year old Holocaust survivor, Joe Feingold, and a 12 year old Bronx school student Brianna Perez.

When a donation of a violin is received by Joe, it shows how the power of music can bring light into the darkest times and how such an act can have a great impact. When an elderly gentleman is given so much joy and excitement and a young girl from the Bronx experiences life that is so beautiful, in her young life, she can only become part of a world that many can only dream of.

Many audiences were moved to tears with this inspirational story of hope, generosity and kindness. This emotional twenty four minute  documentary was created by Kahane Cooperman and Raphaela Neihausen as a true work of art that is timeless, universal and will make a lasting impression in the hearts of everyone lucky enough to see it.

To Raphaela, the daughter of Aelita and Jack Neihausen, also Hollywood, Florida residents, the theme of the movie is very close to her heart, as dozens of her family members perished in the Riga ghetto.  For everyone to enjoy this documentary, Joe’s Violin, go to http://www. Joesviolin.com/watch-now.
​