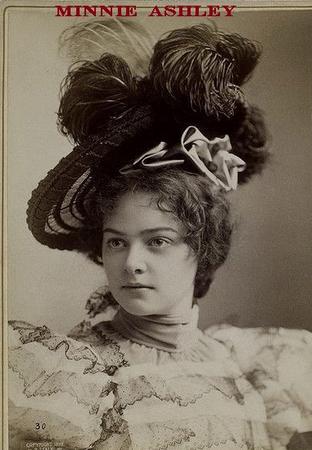 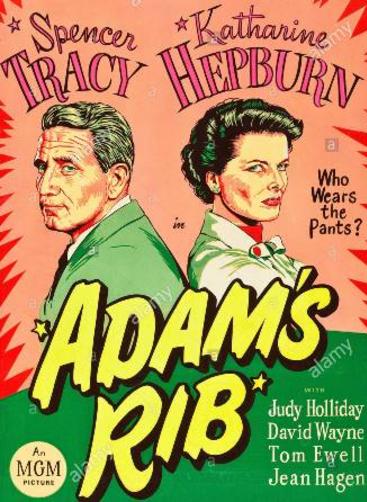 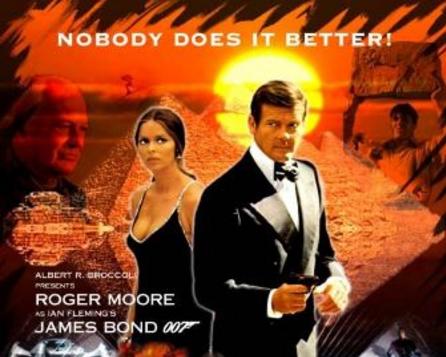 BEATICE MINERVA ASHLEY - Was born in Charlottesville, Virginia on May 7,1881, and raised in Massachusetts. She appeared in Broadway and London stage productions as Minnie Ashley from 1893 until 1902.

She launched her acting career in 1893 (at the age of 12) as a member of the chorus in "1492 Up To Date," produced on Broadway. She then served as understudy for Edna Wallace Hopper in John Philip Sousa’s operetta "El Capitan," starring De Wolf Hopper.

In 1902 she was in the production of A Country Girl at Daly’s theatre in London. By then Ashley was already well known after appearing in "The Geisha" (1896), "The Circus Girl" (1897), "A Greek Slave," and "San Toy." After a decade’s absence from the stage, Ashley returned to acting once more.

HELEN HAYES  - Born October 10, 1900 in Washington, D.C., Helen Hayes was known as the “First Lady of the American Theatre.” She spent decades delivering stellar performances on the stage.

She started acting as a child with the encouragement of her mother, once an inspiring actress herself.  At the age of 5, Hayes made her professional debut in a production of "The Prince Chap." Several years later, Hayes made her way to Broadway to appear in "Old Dutch" in 1909. She soon established a reputation as a talented actress with a knack for comedy in 1920.

SPENCER TRACY -  Was an American actor, known for his natural performing style and versatility. One of the major stars of Hollywood’s Golden Age, Tracy won two Academy Awards for Best Actor from nine nominations, sharing the record for nominations in the category with Lawrence Olivier.

Tracy first discovered his talent for acting while attending Ripon College, and he later received a scholarship from the American Academy of Dramatic Arts. He spent seven years in the theatre, working in a succession of stock companies and intermittently on Broadway.

In 1935, Tracy joined Metro-Goldwyn-Mayer, then Hollywood’s most prestigious studio. His career flourished and he won consecutive Oscars. He became one of the studio’s top stars.

​
ROGER MOORE -  Was a British actor best known for playing the spy, James Bond, he mastered in seven films. He made his appearance on Broadway and in television roles throughout the 1940's and 1950's.

The Queen of England knighted him in 2003, and he was named a Commander in France’s National Order of Arts and Letters in 2008.

Moore’s career on the big screen had never really been dazzling, but his luck changed in the early 1970's when he was offered the role of James Bond, a beloved book and movie character for the ages, created by British author, Ian Fleming. Replacing Sean Connery, Moore made his Bond debut in 1973 in "Live and Let Die." 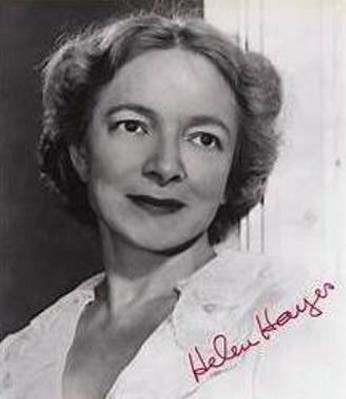 If you have tickets to a performance that has been rescheduled, please keep your original tickets. All tickets will be honored on the new performance date listed below on the new date.

If you are unable to attend any of the performances listed below on the new date, you have options. Request for funds must be made immediately by contacting Ticketmaster Customer Service at 800-653-8000, or by using email or live chat online.Ticket holders may also receive credit to attend another event.

Music of Cream--November 5,2020 at the Amaturo Theatre

Bruce Hornsby–November 11,2020 at the Au-Rene Theatre