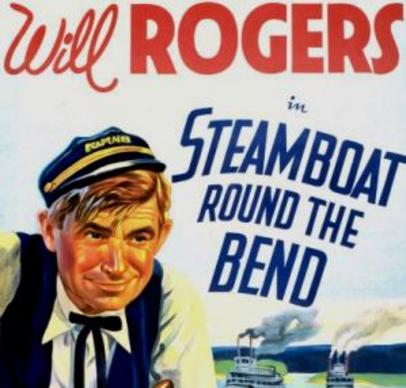 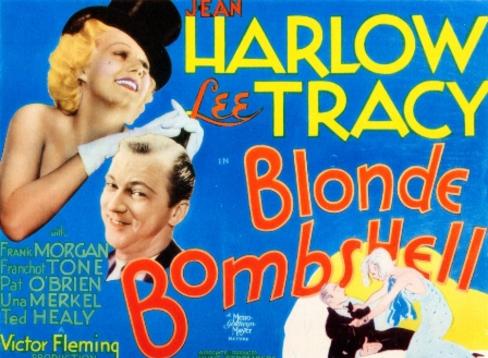 FRED ASTAIRE - Was born in Omaha, Nebraska. Fred entered show business at age 5. He was successful both in vaudeville and on Broadway,  in partnership with his sister, Adele Astaire. After Adele retired to marry in 1932, Astaire headed to Hollywood. Signed to RKO, he was loaned to MGM to appear in Dancing Lady (1933).

In the latter film, he began his highly successful partnership with Ginger Rogers, with whom he danced in 9 RKO pictures. During these years he was also active in recording and radio.

On film, Astaire later appeared opposite a number of partners through various studios. After a temporary retirement in 1945-47, during which he opened Fred Astaire Dance Studios, he returned to film to star in more musicals through 1957.  He subsequently performed a number of straight dramatic roles in film and TV.

Known as "Oklahoma's Favorite Son," as an entertainer and humorist, he traveled around the world three times, made 71 films, 50 silent movies and 21 talkies, and wrote more than 4,000 nationally syndicated  newspaper columns.

In the United States, Rogers was hugely popular as its leading political wit and the highest paid of all Hollywood film stars. His vaudeville rope act led to success in the Ziegfeld Follies, which in turn led to the first of his many movie contracts.

His earthly anecdotes, and folksy style allowed him to poke fun at gangsters, prohibition, politicians, government programs, and many other controversial topics in a way that found general acclaim from a national audience, with no one offended.

LILLIAN AND DOROTHY GISH - Lillian grew up in New York City, and made her stage debut at age five. During Lillian and Dorothy's years as  child  actresses, they formed close relationships with Mary Pickford, who in 1912, introduced them to Griffith. Immediately struck by their beauty and charm,he gave them small parts in a series of silent movies, beginning with "An Unseen Enemy," in 1912, and the next year placed them under contract to his studio.

Almost from the start, Lillian was  the more popular of the two. An extra measure of winsome appeal in such two-reelers as "The Musketeers of Pig Alley," "The Mothering Heart," and "Judith Bethulia," won her a large audience of admirers, and after her appearance in "The Birth of a Nation," she was established as one of Hollywood's top stars. She and her sister appeared together in several of Griffith's greatest films and many more.

JEAN HARLOW -  at the beginning of Jean Harlow's Hollywood career, she chose to go by the stage name Jean which was her mother's first name. Jean Harlow instantly caught the public attention more so because of  the comedy she was featured in, Double Whoopee (1929..During the same year, she made her first sound appearance in the film  The Saturday Night Kid.

Her major career breakthough came in 1930 following the release of "Hell's Angels."

The following year, Jean Harlow was featured in 6 films, some of which include "Platinum Blonde," and "The Public Enemy."

She proved her fans wrong by being featured in a comic film in 1932 called "Red-Headed Woman." In the same year, "Red Dust" was yet another film in which she appeared.

In 1933, she was paired with some hit films which included Clark Gable. These films included "Bombshell," "Hold Your Man," and "Dinner at Eight." In a poll conducted by Motion Picture Herald, Harlow was ranked among the Top Ten for her exceptional performance. 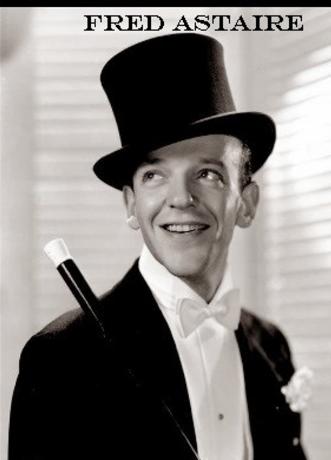 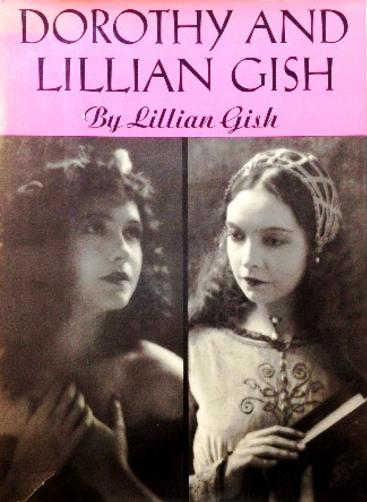 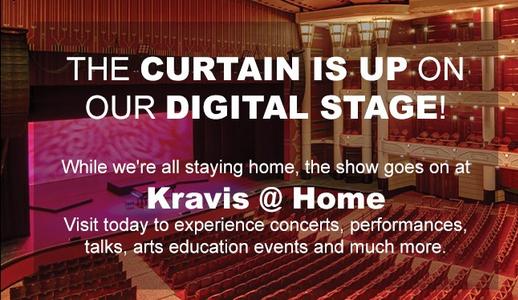