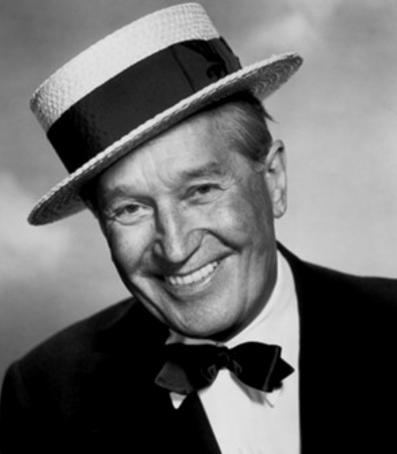 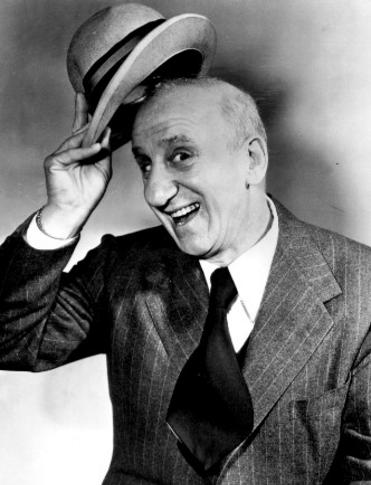 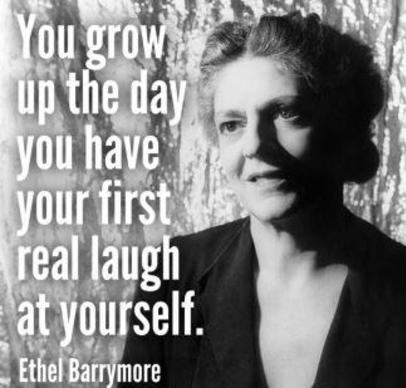 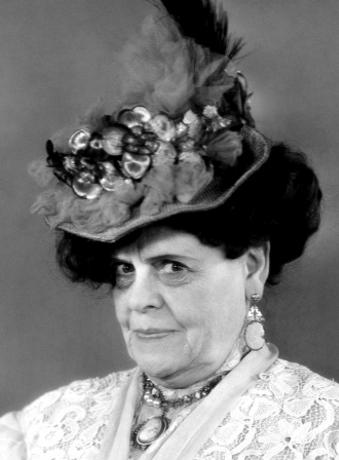 If you have tickets to a performance that has been rescheduled, please keep your original tickets. All tickets will be honored on the new performance dates listed below on the new date. We understand you may  not be able to attend, and we will contact ticket holders with information about receiving a refund or credit to attend another event.

MARIE  DRESSLER - Left home  at age 14 to begin her acting career with the Nevada Stock Company, telling the company she was actually 18.

The pay was either $6 or $8 dollars a week, and Dressler sent half to her mother. At this time, Dressler adopted the name of an aunt as her stage name. Dressler made her professional debut as a chorus girl named Cigarette  in the play "Under Two Flags," a dramatization of life in the Foreign Legion.

Dressler remained with the troupe for three years. The company eventually ended up in a small town without money and closed. Dressler joined the Robert Grau Opera Company, which toured the Midwest, and she received an improvement in pay to $8 dollars per week.

Dressler ended up in Philadelphia, where she joined the Starr Opera Company as a member of the chorus. A highlight with the Starr Company was portraying Katisha in The Mikado, when the regular actress was unable to go on, due to a sprained ankle. She was also known to have played the role of Princess Flametta in an 1887 production in Ann Arbor, Michigan. In 1882, Dressler made her debut on Broadway at the Fifth Avenue Theater in Waldemar, in Robber of the Rhine.

ETHEL BARRYMORE - Was the second of three children destined for the life of an actor. Ethel, after a traditional girl's schooling, planned on becoming a concert pianist. The lure of the stage was perhaps congenital.

She made her debut as a stage actress during the New York City season of 1894. Her youthful stage presence was at once a pleasure, a strikingly pretty and winsome face and large dark eyes that seemed to look out from her very soul.

Her natural talent  and distinctive voice only reinforced the physical presence of someone destined to command any role set before her. After the opportunity to appear on the London stage in "The Bells," (1897) and later in "Peter The Great," she returned to New York to star in "Captain Jinks of the Horse Marines," which brought her American acclaim with such lead roles as Nora in "A  Doll'S House," and starring in "Alice By The Fire,"  "Trelawney of the Wells," in 1911, which proved her as a warm and charismatic star of the American stage.

JIMMY DURANTE - As a boy, Durante wanted to become a saloon pianist. His father, a barber, bought him a piano and provided intermittent lessons. Although Durante left school in the seventh grade for a lack of jobs, he kept up his piano study, and when he was 17 he realized his dream by playing the piano at Diamond Tony's Saloon in Brooklyn's Coney Island.

With the vaudevillians Eddie Jackson and Lou Clayton, he opened the Club Durant in New York in 1923. The partners performed there and in other clubs throughout the 1920's. Durante had roles in such Broadway  productions as Show Girl and The New Yorkers,  and in the movie  "Roadhouse Nights ."

He starred in several radio programs during the 1940's including  "The Jimmy Durante Show" and "The Comedy Caravan ."  His closing line,"Good Night, Mrs. Calabash, wherever you are!" became as famous as  his felt hat, cane, and his persistent malapropisms and mispronunciations; the line was used to close his various television shows during the 1950's, such as "The Four-Star Revue," and "The Jimmy Durante Show." His  oversized nose became his trademark.

MAURICE CHEVALIER -  His heavy French accent, melodic voice and Gallic charm made Maurice Chevalier the prototype of the  gallant French monsieur in the American cinema of the 1930's. Before he went to Hollywood he worked as a farmer, circus acrobat, cabaret singer and, starting in 1908, a comical actor in French films and a few times even with the celebrated Max Linder.

Chevalier fought as infantryman in the French army during World War I and was taken prisoner by the Germans in 1914, spending two years as a POW.