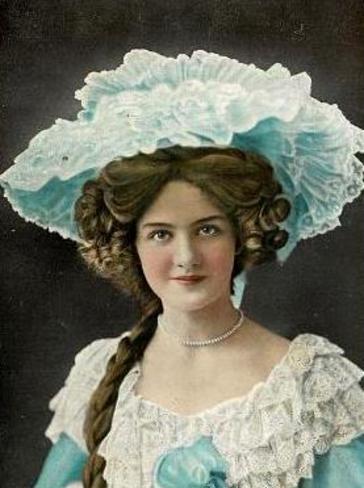 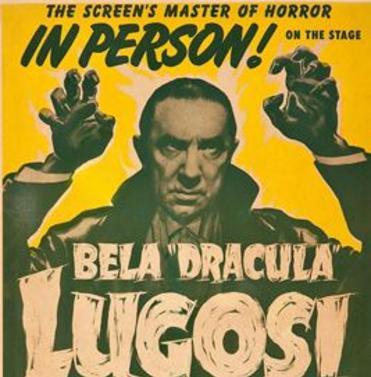 Due to the Corona Pandemic,  JCAT has combined a dress rehearsal video  (taped a few days before they were to open)  with Zoom recordings of all the actors.  As with most JCAT youth productions, this one was double-cast, so there are separate videos for Cast A and Cast B. You will be able to see and hear the actors clearly, and simultaneously see the action on the stage, as it would have been at a regular performance.

You can view the cast lists here , and the videos at the links below

CLARA BOW - was an American actress who rose to stardom during the 1920's and brought her global fame and the nickname "The It Girl."

Bow came to personify the Roaring Twenties and is described as its leading sex symbol. She was named first box-office draw in 1928 and 1929 and second box-office draw in 1927 and 1930. Her presence  in motion pictures was said to have ensured investors, by odds of almost two-to-one, a "safe return."

At the Apex of her stardom, she received more than 45,000 fan letters in a single month. Bow appeared in 46 silent films and 11 talkies including hits such as Man-Trap, Wings, and more. The roaring flapper was also the inspiration for BETTY BOOP.

LILY ELSIE - was a popular English actress and singer during the Edwardian era, best known for her starring role in the hit London premiere of Franz Lehar's operetta "The Merry Widow",  that opened in 1907.

Afterwards, she starred in  several more successful operettas and musicals.  Admired for her beauty and charm on stage, Elsie also became one of the most photographed women of Edwardian times.

His portrayal of the character Dracula in the film of the same name was so horrifyingly realistic that he became typecast as a horror film actor. He was a budding stage actor in Hungary who fled his homeland at the time of the Hungarian Revolution of 1919, and arrived in the U. S.

He played the role of Dracula in a Broadway adaptation of the Bram Stoker novel which was much appreciated, and he was offered the same role in a film version, the first Dracula film with sound.

Other actors before him played the Dracula, but Lugosi brought the character to life with his chilling portrayal of the blood-sucking vampire-inevitably getting him known as a horror villain. He tried many times to break out of the typecast, but was unsuccessful.

FRANK JAMES COOPER -  An Amerian actor popularly known a Gary Cooper. He was known for his phlegmatic, minimalist manner and found success in various film genres, including western, crime, comedy and drama, and was considered as a versatile  actor.

His family emigrated from England and he was born in America, but was sent back to England because of the higher quality of education. He came back after finishing school, and tried his hand at various kinds of jobs, starting from contributing cartoons to a local newspaper.

Nothing seemed to have worked for Cooper until he started working in the movies as a cowboy extra. Soon he started starring in silent movies but his big break came with the movie "Sergeant York," in which he played the World War I veteran and war hero "Alvin York."

It was this movie that earned him his first Academy Award in the category of the Best Actor. His performances as Will Kane in "High Noon," Lou Gehrig in "The  Pride of the Yankees," made it to the AFI's 100 years, 100 Heroes & Villains list. He received 5 Academy Awards for Best Actor. He also received an Honorary Award in 1961 from the Academy. 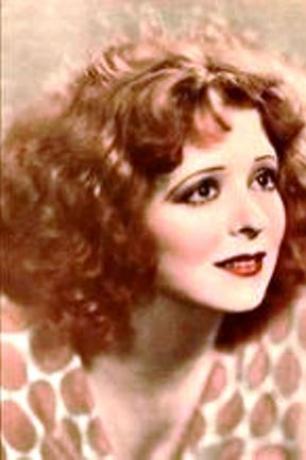 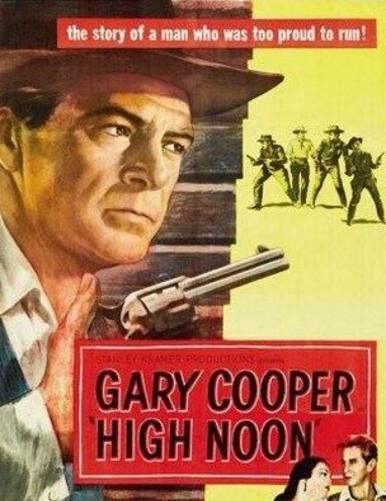