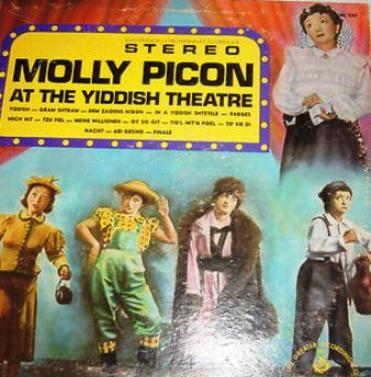 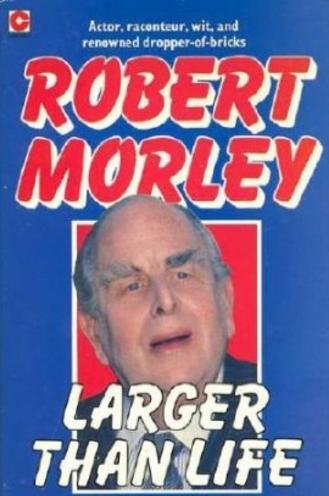 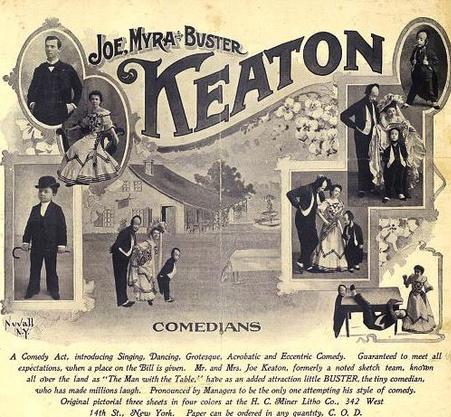 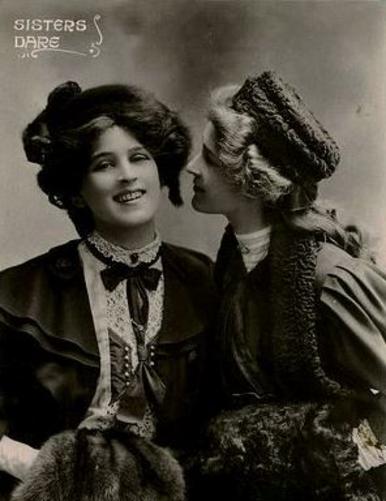 AT THE KRAVIS CENTER FOR THE PERFORMING ARTS

TO HELP YOU GET THROUGH THE WEEK ✨

LEARN HOW YOU CAN WATCH JIMMY BUFFET

IN CONCERT, PARTICIPATE IN EDU-HAM AT HOME,

ROBERT MORLEY- was an English Actor, director, and playwright who was educated in England, Germany, France and Italy.

His family planned for him to go into the diplomatic services but he liked the idea of acting more. Bitten by the acting bug since first performing in a kindergarten play, he prevailed over the wishes of his parents and enrolled at Rada.

He made his theatrical debut at London's Strand Theater, in a 1929 production of "Treasure Island," playing the part of a pirate for $5 a week. During the next few years, Morley honed his craft by touring regional theaters, writing or co-writing the occasional play, and when money was hard to come by, selling vacuum cleaners.

For a while, he managed his own repertory company together with fellow actor Peter Bull in the Cornish seaside resort of Perranporth. Morley eventually returned to the London stage in a much acclaimed performance as "Oscar Wilde," a role he took to Broadway in October 1938. A regular series of supporting roles kept him occupied, and he made regular appearances on TV and various shows.

BUSTER KEATON - When Keaton was born, his parents were performing with Harry Houdini in a medicine show touring act that promoted "miracle cures." Keaton explained how he got his nickname from Houdini. "I fell down a flight of stairs when I was six months old. They picked me up ---.no bruises, didn't seem to hurt myself, and Houdini said, "That was a Buster." And his father said, "That's a good name, we'll call him that."

Keaton didn't like to work with a script. He believed in the art of improvisation. Keaton also felt gags should be accomplished in one shot, and if not, the gag should be thrown out. Buster Keaton did most of his own stunts. Keaton is known for being one of the three great silent - era comedians.  Even today, Keaton's unique comedic stylings continue to influence many filmmakers from Mel Brooks to Jackie Chan.

MOLLY PICON  - was an American actress and singer, the "Sweetheart of  Second Avenue," in Yiddish theater in New York City during the 1920's and  30's, who was known for her impish charm and cornedic talents, notably in such productions as Yankele, Raizele, Oy, Iz Dos a Meydl!

"Oh,what a girl," and Hello Molly.

Molly was a child star, who first appeared in vaudeville before joining a Yiddish theater managed by playwright  Jacob Kalich (1919.) Picon and Kalich married and toured Europe in 1921 so that she could perfect her Yiddish. After returning to the United States, she starred in more than 200 Yiddish  productions, performing comic renditions of "The Working Goil," and "The Story of Grandma's Shawl."

She made her Broadway debut in Morning Star (1940,) her first English speaking role. She earned critical acclaim in London in the comedy "A Majority of One." She played an American widow searching for a husband in Israel in the Broadway musical "Milk and Honey." She continued to perform into her 80's.

SISTERS PHYLLIS AND ZENA DARE - Two of the  most stunning and popular actresses of Edwardian England were the sisters Dare, who for decades delighted audiences in London's West End and on tour. At the height of their fame, their likenesses graced hundreds of picture postcards which were sold across the country.

The sisters made their stage debut in 1900, Phyllis, the  youngest,  went on to make her first provincial appearance at the Theater Royal, in Manchester, in Little Red Riding Hood. She was engaged by actor-manager Seymour Hicks to play at the Vaudeville Theater in London,  where she charmed audiences in Bluebell in Fairyland, and The Catch of the Season.

Her big break came in 1906, when she took over the lead in the musical comedy, "The Belle of Mayfair," after the renowned actress Edna May left the show. After her appearance in Edinburgh and a tour in The Dairymaids, Phyllis appeared in the highly acclaimed Robert Courtneidge musical comedy The Arcadians, which played 809 performances at the Shaftesbury Theater. She was in Kissing Time, The Lady of the Rose, The Street Singer, and The Maids of the Mountains.

Zena, the elder sister, was an English singer and actress who was famous for her performances in Edwardian musical comedy and other musical theater, as well as comedic plays in the first half of the 20th century.

In a career spanning over six decades, Zena made her first appearance on stage in 1899, in the Christmas pantomime, "Babes in the Wood," in London, where she starred alongside her sister Phyllis in the production, and they both adopted the stage name of Dare. Soon afterwards, in the first decade of the 1900's, she starred in musical comedy, including five other productions.                     ​