A  LETTER FROM THE GENERAL MANAGER

Dear Patrons: As a community, as a nation, and as a world, we are facing a challenging time that is riddled with disruptions to our daily lives and routines.  In the interest of public health and safety, this includes a temporary suspension of events and services at the Lauderhill Performing Arts Center.

We have taken these steps, along with many other organizations, to do our part in reducing the spread of COVID-19. Please know that we are already looking to the future, beyond this temporary pause in programming.  As soon as we are released to do so, we will return to our schedule of events which will include concerts, musicals, plays, tribute shows, dance productions and more!

Remember, you can’t spell “Heart” without “Art,” so keep art in your heart even while we’re not able to come together in person.  Raise your voice with song, clap your hands with rhythm, dance around your kitchen, tell stories with your friends and family, and engage with performances on television and/or online.  Continue to find joy in these things that bring us together and play a part in defining us as human beings.

When we have overcome the challenges that lie ahead – which we can do by supporting one another in the way that a strong, resilient, conscientious community does – the LPAC will still be here.  We will once again be a place to gather together and fill our hearts and minds with live music, theatre and dance performances. If you have further questions concerning events at the Lauderhill Performing Arts Center, please call us at (954) 777-2055.


UNTIL WE MEET AGAIN, AT THE THEATRE, ENJOY READING THE

ETHEL MERMAN - Born in the Astoria section of Queens, New York City, Ethel Merman surely is the pre-eminent star of “Broadway” musical comedy. Though untrained in singing, she could belt out a song like no one else, and was sought after by major songwriters such as Irving Berlin and Cole Porter.

Having debuted in 1930 in “Girl Crazy,” she is remembered for her marvelous starring appearances in so many great musicals that were later adapted to the silver screen. Among the film versions, Merman herself starred in Anything Goes (1936) and Call Me Madame (1953). Her date of birth was January 16, 1908 and she passed away February 15, 1984.

LILLIAN RUSSELL - Was an American actress and singer who became one of the most famous actresses and singers of the late 19th and early 20th centuries, known for her beauty and style, as well as for her voice and stage presence.

Russell was born in Iowa but raised in Chicago. When she was eighteen, she moved to New York with her mother. She quickly began to perform professionally, singing for Tony Pastor and playing roles in comic opera, including Gilbert and Sullivan Operettas. She married composer Edward Solomon in 1884 and created roles in several of his operas in London. Russell was married four times, but her longest relationship was with Diamond Jim Brady, who supported her extravagant lifestyle for four decades.

In 1885 Russell returned to New York and continued to star in operettas and musical theatre. For many years, she was the foremost singer of operettas in America, performing continuously through the end of the 19th century. In 1899, she joined the Weber and Field’s Music Hall, where she starred for five years. After 1904 she switched to dramatic roles and later to musical roles in vaudeville.

In the earliest days on stage, they traveled with a medicine show that included family friend, illusionist Harry Houdini. Keaton himself verified the origin of his nickname “Buster,”given to him by Houdini, when at the age of three, fell down a flight of stairs and was picked up and dusted off by Houdini, who said to Keaton’s father Joe, also nearby, that the fall was “a buster”. Savvy Showman Joe Keaton liked the nickname, which has stuck for more than 100 years.

At the age of four, Keaton had already begun acting with his parents on the stage. Their act soon gained the reputation as one of the roughest in the country, for their wild, physical antics on stage.  It was normal for Joe to throw Buster around the stage, participate in elaborate, dangerous stunts to the reverie of audiences. After several years on the Vaudeville Circuit, “The Three Keatons” toured until they had to break up.

BERT LAHR - One of the leading burlesque and vaudeville stars who went on to Broadway musical comedies, Bert Lahr was an actor, comedian, and singer, with his rubber-faced expression and noisy antics ....which included his trademark expression “gnong-gnong.”

Lahr was one of the all-time great clowns of the American musical theater. After working for a good many years in vaudeville and burlesque....he appeared on Broadway in the revue “Harry Delmar’s Revels (1927), before making an immediate impact as an erratic prize fighter in the musical comedy “Hold Everything!” in 1928.

He repeated his success, this time as an airport mechanic who accidentally sets an endurance flying record because he cannot land the plane, in “Flying High” (1930). During the remainder of the 30's, Lahr spent most of his time in revues, such as “Hot-Cha! George White’s Scandals”, and “The Show Is On” (1936) in which he introduced the hilarious “Song of the Woodman,” in addition to so many more hysterical shows that kept audiences constantly laughing.

He later modified his raucous image somewhat, and brought his newer, softer personality to the character of the Cowardly Lion in the classic 1939 movie, The Wizard of Oz, and the splendid “King Of The Forest,” as well as other pieces with Judy Garland, Ray Bolger, and Jack Haley.​​    ​ 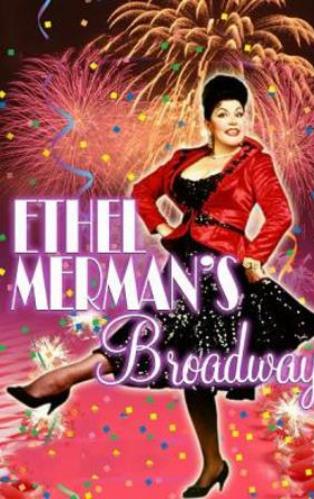 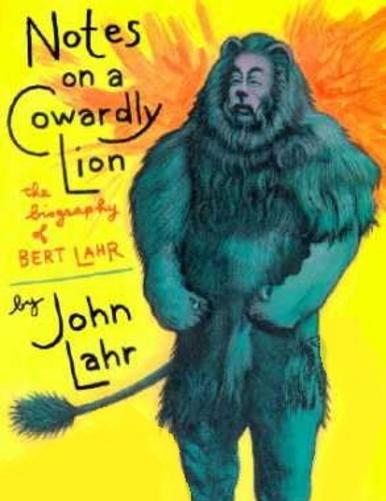 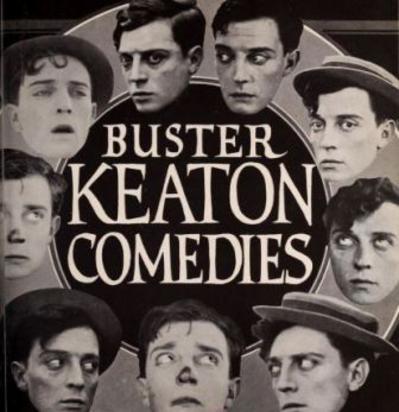 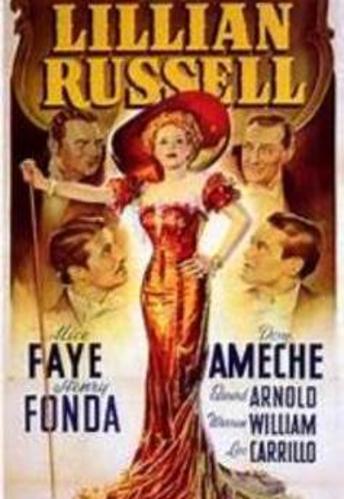