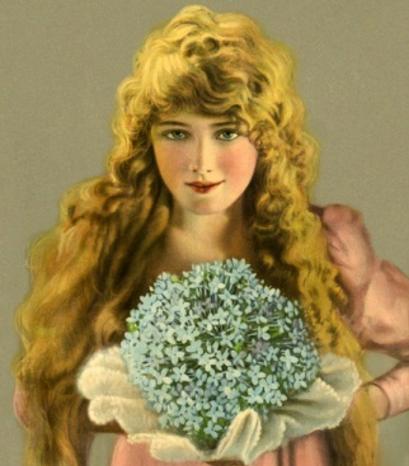 THE LIGHT IN THE PIAZZA

Due to the current global health crisis and corresponding recommendations from the CDC and WHO, they have made the difficult decision to postpone the opening of “The Light In The PIAZZA” until such time as they have confidence that is safe to welcome audiences back into their theatre.

"The only thing more important to us than delivering great theatrical experiences is the safety and well-being of our patrons, staff and artists. Therefore, the theatre will be closed and all programs are postponed until further notice."

Covid -19 is a serious threat, and they are working with local officials to make sure they are doing everything possible to create a safe and sanitized environment for everyone who comes through their doors.  They will continue to assess daily the reasonableness of reopening the theatre and will continue to keep you and the community apprised of their plans.

"Please understand that we wouldn’t take this drastic measure if we didn’t feel it was entirely necessary. As you know, we rely on ticket sales and cancelling performances will result in a major loss of funds, deeply affecting our ability to continue our programming. This is why we have chosen to postpone, rather than cancel the performance at this time."

Once the new schedule is set, the box office will be able to discuss the possibilities with new and renewing subscribers at 561-514-4042, located at 201 Clementis Street, West Palm Beach.


UNTIL WE MEET AGAIN, AT THE THEATRE

ENJOY READING THE HISTORY OF THESE SHOWS

ACTORS AND ACTRESSES WHO ENTERTAINED US DURING THE 1900's

THE PIRATES OF PENZANCE - or, The Slave of Duty's, official premiere was at the Fifth Avenue Theatre in New York City on 31 December 1879, where the show was well received by both audiences and critics.[1] Its London debut was on 3 April 1880, at the  Opera Comique, where it ran for 363 performances, having already been playing successfully for more than three months in New York.

The story concerns Frederic, who, having completed his 21st year, is released from his apprenticeship to a band of tender-hearted pirates. He meets Mabel, the daughter of Major-General Stanley, and the two young people fall instantly in love. Frederic soon learns, however, that he was born on the 29th of February, and so, technically, he has a birthday only once each  leap year.

His inadventure specifies that he remain apprenticed to the pirates until his "twenty-first birthday,", meaning that he must serve for another 63 years. Bound by his own sense of duty, Frederic's only solace is that Mabel agrees to wait for him faithfully. Pirates was the fifth Gilbert and Sullivan collaboration and introduced the much-parodied "Major-General's Song." The opera was performed for over a century by the D 'Oyly Carte Opera Company in Britain and by many other opera companies and repertory companies worldwide.

Modernized productions include Joseph Papp's 1981 Broadway production, which ran for 787 performances, winning  the Tony Award for Best Revival and the  Drama Desk Award for Outstanding Musical, and spawning many imitations and a 1983 film adaptation. Pirates remains popular today, taking its place along with The Mikado Pinafore one of the most frequently played Gilbert and Sullivan operas.

MARY PICKFORD -Canadian-born, also known as Gladys Marie Smith, grew up in precarious circumstances.  She began taking child’s roles in productions, and soon the rest of the family also began acting. She made her first appearance at the age of seven. At eight she went on tour, and within 10 years she was playing on Broadway. She made her New York debut in David Belasco’s The Warrens of Virginia in December 1907.

It was Belasco who suggested she change her name to Mary Pickford. At age 14 she had already learned more about stagecraft than many older actors, and her winsome face, framed by a mass of golden curls, made her appeal virtually irresistible. At the height of her career, she was one of the richest and most famous women in the United States.

LAUREN BACALL - worked On Broadway in musicals, earning Tony Awards for Applause and Women of the Year. She won a Golden Globe Award and was nominated for an Academy Award for her performance in The Mirror Has Two Faces. She starred in the romantic comedies How to Marry a Millionaire with Marilyn Monroe and Betty Grable, and Designing Woman with Gregory Peck.

JAMES FRANCIS CAGNEY​ - was an American actor and dancer, both on stage. Known for his consistently energetic performances, distinctive vocal style, and deadpan comic timing, he won acclaim and major awards for a wide variety of performances.

He is remembered for playing multifaceted tough guys in films such as The Public Enemy, Taxi, Angels With Dirty Faces, The Roaring Twenties, and more. He was able to negotiate dancing opportunities and ended up winning the Academy Award for his role in a musical “Yankee Doodle Dandy.”

In his first appearance on stage as a stand in for his brother, in a theatre production, he was costumed as a woman when he danced in the chorus line of the revue "Every Sailor." He spent many years in vaudeville as a dancer and comedian.​
​ 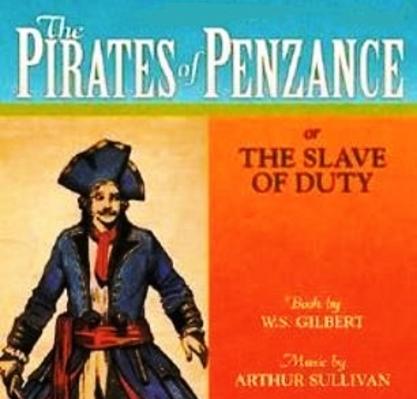 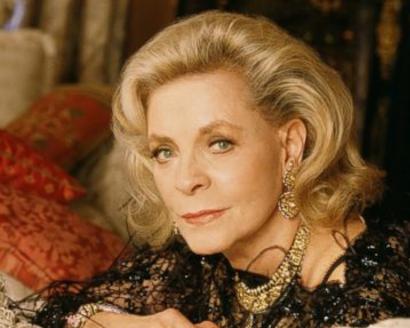 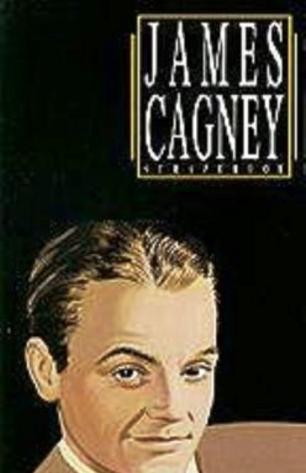