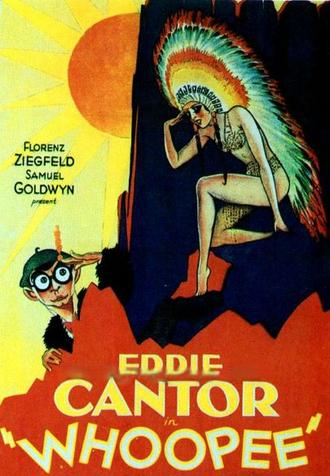 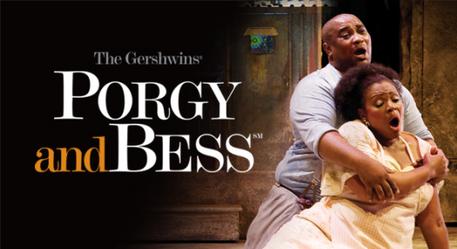 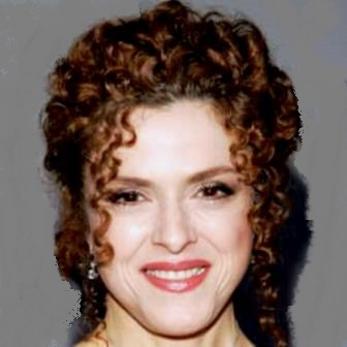 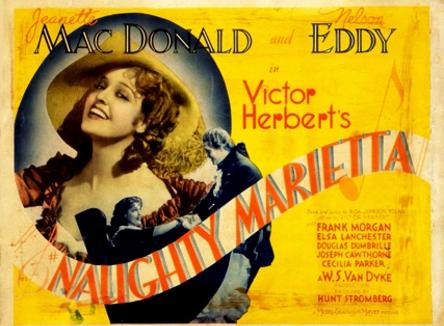 KRAVIS CENTER FOR THE PERFORMING ARTS

CANCELS ALL PERFORMANCES AND EVENTS

The Raymond F. Kravis Center for the Performing Arts announces that all performances and events have been canceled through May 30 due to the COVID-19 Virus.“During these unprecedented times, all of us at the Kravis Center recognize our duty to continue taking the necessary precautions to ensure the safety and well-being of our staff, patrons, artists and our community,” says Judith Mitchell, Chief Executive Officer.

“In response to new recommendations regarding the spread of the COVID-19 Virus, we have made the difficult decision to cancel all performances and events at the Center through May 30.” For patrons holding tickets through May 30, please consider the following Option.

A refund will be issued.  Due to the numerous performances and events that have been canceled, the Kravis Center appreciates your patience during this process. All refunds will be completed between 30-45 days from performance date. For more information on this matter, please visit kravis.org/COVID-19, or call the Box Office at 561-832-7469.  *The Kravis Center is not responsible for refund practices put in place by secondary ticket providers

UNTIL WE MEET AGAIN AT THE THEATRE

ENJOY READING THE HISTORY OF THE SHOWS

ACTORS AND ACTRESSES WHO ENTERTAINED US

PORGY AND BESS-tells the story of Porgy, who lives in the slums of Charleston, South Carolina, and his attempts to rescue Bess from the clutches of Crown, her pimp, and Sporting Life, a drug dealer. The musical features the classics “Summertime,” “Bess, You Is My Woman Now,” and “It Ain’t Necessarily So.”

The story is set in the 1930's in an African-American Charleston neighborhood known as Catfish Row. Porgy and Bess is the tragic love story of the cripple beggar Porgy and the beautiful Bess, who longs to turn away from her former life as a prostitute and cocaine addict.

After a murder, Bess’s abusive partner Crown, flees, leaving her at the mercy of a disapproving community and tempted by the seductive drug dealer Sporting Life. Bess strikes up an unlikely relationship with Porgy and gradually finds acceptance on Catfish Row, until a hurricane and the return of Crown changes everyone’s lives forever.

NAUGHTY MARIETTA-- is an operetta with libretto by Rida Johnson Young and music by Victor Herbert. Set in New Orleans in 1780, it tells how Captain Richard Warrington is commissioned to unmask and capture a notorious French pirate calling himself “Bras Perique," and how he is helped and hindered by a high -spirited runaway, Countessa Marietta. The score includes many well known songs, including “Ah! Sweet Mystery of Life.”

The Operetta had its first performance on October 24, 1910, in Syracuse, New York, and opened on Broadway on November 7, 1910, playing for 136 performances at the New York Theatre. It enjoyed rivals in 1929, and became became Victor Herbert’s greatest success.

EDDIE CANTOR-- was an American radio, stage, and film actor, dancer, singer, and songwriter. In 1917, he made a debut public appearance in Vaudeville at the Clinton Music Hall in New York. His tour with Al Lee as “Cantor and Lee,” gained him attention on Broadway.

He was one of the topmost performers in the early 20th century. Eddie started his career on stage in his teen years before venturing into Broadway. He appeared in numerous Broadway productions including the musical Kid Boots and Whoopee! Cantor gained fame with the NBC Radio show, The Chase and Sanborn Hour.

He also had radio shows like Time to Smile and Pabst Blue Ribbon. Cantor served as the second president of the Screen Actors Guild from 1933 to 1935. Eddie Cantor gained interest in the entertainment industry at a very young age and won contests at local theaters. He since started appearing on stage, worked as a waiter and performed for tips at Carey Walsh’s Coney Island Saloon.

BERNADETTE PETERS--  was born in 1948.  Bernadette Peters, an award winning actress, from Ozone Park,Queens, New York, is a Tony Award-Winning actress who made her Broadway debut at age 11 in the show “Most Happy Fella.”

In 1968, Peters achieved national fame as Ruby, a chorus girl in the off-Broadway musical, Dames at Sea. Peters is best known for her comedic musical performances, finding particular success with period roles. Peters was given the leading role in 1969's George M. The following year, she played Mabel Normand opposite Robert Preston’s Mack Sennett in the musical comedy Mack and Mabel.

In the mid 1980's she appeared in Sunday in the Park With George, and Into The Woods. In 2003, she starred in Gypsy, about famed stripper Gypsy Rose Lee.