Premiered on Broadway at the

​ Original Broadway production was in 1957 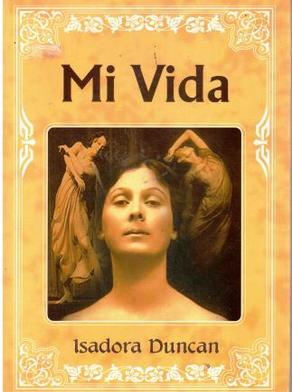 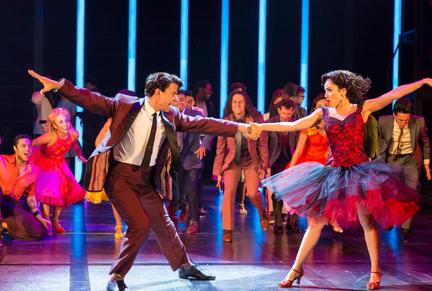 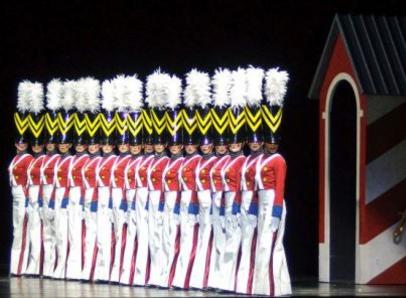 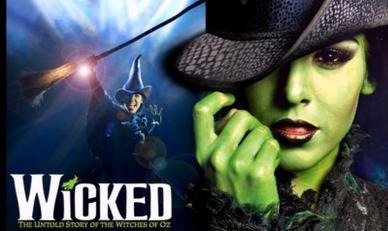 * IN LIGHT OF THE CONDITIONS RELATING TO THE COVID-19 VIRUS,    PLEASE CHECK WITH THE BOX OFFICE TO BE SURE THEY ARE OPEN BEFORE HEADING TO THE THEATRE.

WITH THE BEST INTERESTS OF THE SOUTH FLORIDA COMMUNITY IN MIND, ALL PUBLIC PERFORMANCES AT THE BROWARD CENTER FOR THE PERFORMING ARTS & PARKER PLAYHOUSE WILL BE POSTPONED OR CANCELLED EFFECTIVE THROUGH APRIL 12, 2020.  THE DECISION WAS BASED UPON THE RECOMMENDATIONS OF THE GOVERNOR OF FLORIDA.

The Raymond F. Kravis Center for the Performing Arts announces that all performances and events have been canceled through May 30 due to the COVID-19 Virus. “During these unprecedented times, all of us at the Kravis Center recognize our duty to continue taking the necessary precautions to ensure the safety and well-being of our staff, patrons, artists and our community,” says Judith Mitchell, Chief Executive Officer. “In response to new recommendations regarding the spread of the COVID-19 Virus, we have made the difficult decision to cancel all performances and events at the Center through May 30.”

For patrons holding tickets through May 30, please consider the following Option. A refund will be issued. Due to the numerous performances and events that have been canceled, the Kravis Center appreciates your patience during this process. All refunds will be completed between 30-45 days from performance date. For more information on this matter, please visit kravis.org/COVID-19 or call the Box Office at 561-832-7469. *The Kravis Center is not responsible for refund practices put in place by secondary ticket providers.


UNTIL WE MEET AGAIN, AT THE THEATER, ENJOY READING SOME             HISTORY OF THE ACTORS AND ACTRESSES WHO ENTERTAINED US
DURING THE EARLY 1900's

The early days of modern dance can best be understood by studying the lives of several of the outstanding dancers and choreographers of that time.

ISADORA DUNCAN -The very first to break away from traditions and rigidity of classical ballet. Although She was American, most of her success was in France, Italy, Greece, Germany and Russia.

Her artwork was purely personal expression to the great musical works of the time. Her main contribution to dance was to cast it in a new light. It was now seen as a means of personal expression and as powerful and emotional stage art. She set the stage for the next great dance artists who were to come along.

RADIO CITY ROCKETTES- An American precision dance company. Founded in 1925 in St. Louis, the Rockettes have performed at Radio City Music Hall in Manhattan, New York City, since 1932. Until 2015 they also had a touring company. They are best known for starring in the Radio City Christmas Spectacular, an annual Christmas show, and for performing annually at the Macy's Thanksgiving Day Parade in New York.

As modern society began to develop, musical and dramatic theater progressed into "agenda" theater, particularly during the Civil Rights Movement. This type of theater attempted to address the social justice issues of the era, and musical productions such as Hair and West Side Story referenced subjects such as drug culture, racism, and cultural divides.

As a result, drama has historically become a way for playwrights to address social rights issues, personal experiences, and pass their own judgment on society.

WEST SIDE STORY- The original Broadway cast performed "Gee, Officer Krupke." West Side Story attempted to address the dangers of racial and cultural divides. American theater has remained a popular form of expression due to its ability to adjust to changing times and trends.

WICKED - Today, Broadway productions have built on the success and revitalization of both agenda theater and musicals, with productions becoming more elaborate and expensive. Popular modern musicals, such as Hamilton and Wicked have proven successful with modern audiences, while dramatic productions continue to address social injustice concerns.