* IN LIGHT OF THE CONDITIONS RELATING TO THE COVID-19 VIRUS,    PLEASE CHECK WITH THE BOX OFFICE TO BE SURE THEY ARE OPEN BEFORE HEADING TO THE THEATRE.

ALL SHOWS AT THE KRAVIS CENTER ARE SUSPENDED 'TIL

WITH THE BEST INTERESTS OF THE SOUTH FLORIDA COMMUNITY IN MIND, ALL PUBLIC PERFORMANCES AT THE BROWARD CENTER FOR THE PERFORMING ARTS & PARKER PLAYHOUSE WILL BE POSTPONED OR CANCELLED EFFECTIVE THROUGH APRIL 12, 2020.  THE DECISION WAS BASED UPON THE RECOMMENDATIONS OF THE GOVERNOR OF FLORIDA.

March 23, 2020 – With the best interests of the South Florida community in mind, all public performances at the Aventura Arts & Cultural Center have been postponed or cancelled as of March 13, 2020 through April 12, 2020.

This decision was taken based on the recommendations of the Governor of Florida, guidance from public health officials and direction by Aventura City Manager, Ron Wasson to prevent the spread of COVID-19.

They are working diligently with presenting partners and artist management to reschedule performances that were originally set to take place at the Aventura Arts & Cultural Center through April 12, 2020. Ticket holders are encouraged to keep their tickets as the Aventura Arts & Cultural Center works to reschedule as many performances as possible for a later date.

March 15- Pete The Cat – Family Fun Series was cancelled; ticket holders will receive an automatic refund to the credit card used for the purchase. For more info and the most up-to-date status on each event, click here. Please note: At this time, we are only processing requests on tickets purchased through Ticketmaster and the Aventura Arts & Cultural Center for events scheduled through April 12, 2020.

Contact Aventura Arts & Cultural Center online for the most efficient response time. Please provide all requested information via the online form. Your questions or concerns will be logged and communicated to the appropriate staff to ensure a swift response. The phone number is 877-311-7469,  Aventura Center Box Office is open Tuesday thru Saturday, 12:00 PM–5:00 PM.

GREAT THEATRICAL STARS OF THE PAST

In the meantime, while awaiting the return of your favorite theatrical performances, you may enjoy knowing about some of the great stars of the past such as Maurice Chevalier, Jeanette Mac Donald, Marilyn Monroe, Michael Jackson and many more.

Maurice Chevalier became a star in 1917 at the le Casino de Paris and played before British Soldiers and Americans ! He discovered jazz and ragtime and started thinking about touring the United States.

In a POW prison camp, he studied English and had an advantage over other French artists. He went to London where he found success at the Palace Theatre, even though he still sang in French. In 1972, he was well known as a French actor, cabaret singer and entertainer.

He is best known for his signature songs including “Livin’ In The Sunlight,” “Valentine,” “Louise,” “Mimi,” and “Thank Heaven for Little Girls,” “You Brought A New Kind of Love to Me,” “and others. He was nominated for the Academy Award for Best Actor in his roles which were his first big American hits.

Michael Jackson--- entertained audiences nearly his entire life. A musical prodigy, Michael’s singing and dancing talents were amazingly mature, and he soon became the dominant voice and focus of the Jackson 5.

Solo success was inevitable, and by the 1980’s, he had become infinitely more popular. Record sales of the album, “Thriller,” became the biggest-selling album of all time. His passion and artistry as a singer, dancer, writer and businessman were unparalleled, and it is these talents that will ultimately prevail over the extremely negative aspects of his troubled adult life.

Ethel Barrymore was a stage and screen actress whose career spanned six decades and was regarded as “The First Lady of the American Theatre.” She was the sister of actors John and Lionel Barrymore.

Ethel’s first appearance on Broadway was in 1895, in a play called “The Impudent Young Couple.” She appeared with her uncle John Drew, Jr. Appearing with him again, in “Rosemary.”

After her return to the US from London, she was cast in the play “Catherine” and then as Stella de Grex in “His Excellency the Governor.”

After that she was cast in “Captain Jinks of the Horse Marines,” which opened at the Garrick Theatre in London’s West End. She was a strong supporter of the Actors Equity Association.

Helen Hayes is known as “The First Lady of the “American Theatre.” Helen Hayes had a legendary career on stage, film and television that spanned over 80 years. Hayes was born in Washington, D.C., to Catherine Estelle "Essie" Hayes, an actress who worked in touring companies, and Francis van Arnum Brown, a clerk and salesman.

By the time she turned twenty she was well on her way to a landmark career on the American stage, becoming perhaps the greatest female star of the theatre during the 1930s and 1940s.

The greatest success of her career was “Victoria Regina,” which ran for three years. In 1958, she became the second performer to win the Triple Crown of acting Oscars for Best Actress in ‘The Sin of Madelon Claudet.” She won Tony Awards for “Joan of Lorraine,” ‘Time Remembered,” and “Harvey.”

She has two stars on the Hollywood Walk of Fame, with two Broadway theatres named after her, in addition to an “Egot,” awarded only to stars who received four major entertainment Awards . 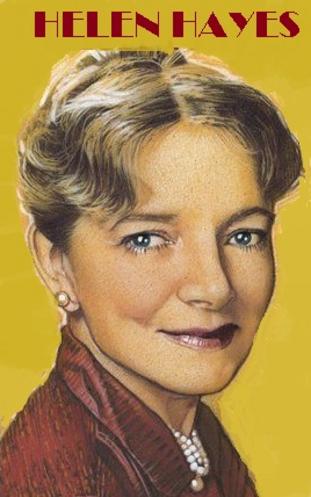 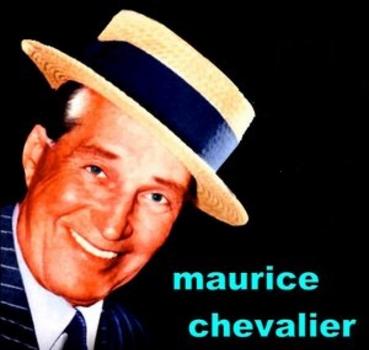 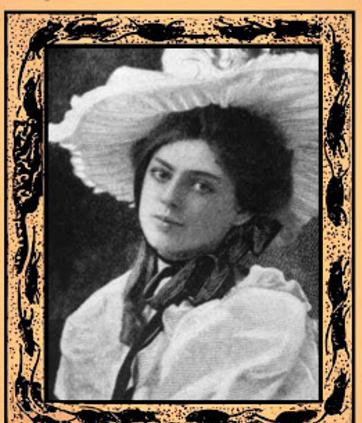 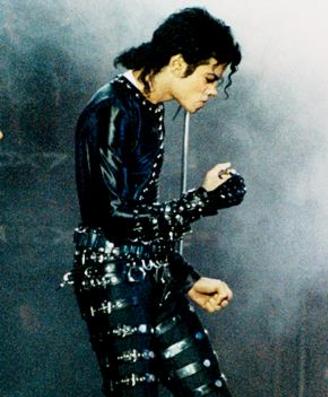