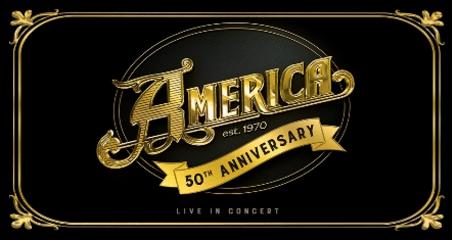 * IN LIGHT OF THE CONDITIONS RELATING TO THE COVID-19 VIRUS,    PLEASE CHECK WITH THE BOX OFFICE TO BE SURE THEY ARE OPEN BEFORE HEADING TO THE THEATRE.
ALL SHOWS AT THE KRAVIS CENTER ARE SUSPENDED 'TIL
THE END OF MARCH, 2020.
WITH THE BEST INTERESTS OF THE SOUTH FLORIDA COMMUNITY IN MIND, ALL PUBLIC PERFORMANCES AT THE BROWARD CENTER FOR THE PERFORMING ARTS & PARKER PLAYHOUSE WILL BE POSTPONED OR CANCELLED EFFECTIVE THROUGH APRIL 12, 2020.  THE DECISION WAS BASED UPON THE RECOMMENDATIONS OF

THE GOVERNOR OF FLORIDA.

FOR THE MUSICAL “RAGTIME”

IN AMATURO THEATRE AT BROWARD CENTER

In one of the most highly anticipated productions of the theatrical season and winner of Tony Awards for Best Score, Book and Orchestrations, Ragtime is a true blockbuster, boasting two Broadway runs in a dozen years with a revival in 2009 following its premiere in 1998.

The musical is based on E.L. Doctorow’s novel, which was selected by the Modern Library as one of the 100 best novels of all time. The hit show’s pedigree is just as stellar with a creative team of award-winning compo-ser lyricist team of Stephen Flaherty and Lynn Ahrens (Once On This Island, Seussical and Lucky Stiff) and noted playwright Terrance McNally.

Ragtime weaves an American tapestry of historical and fictitious characters that tracks three families in New York at the start of the 20th Century. While the setting and historical characters might classify Ragtime as a period piece, it is as current as today’s headlines.  The heart of the show is about issues that are important today as they were in the early 1900's.

Although they were capable of sunny California pop and Beatlesque melodies (both of which were helped along by The Beatles producer George Martin), America was one of the defining soft-rock trios of the late 70s, sporting killer harmonies, strange lyrics, and a knack for pop hooks that would appeal to just anybody.

One of the most popular soft-rock outfits of the era brought the sound of folk-rock groups, such as CSNY, into the pop charts. Their surreal, somewhat psychedelic lyrics were an anomaly in their genre, helped to define the new California soft-rock sound that grew out of the area’s folk and pop.

All three were Air Force “brats,” having grown up in the States but transferred to the U.S. base in London. Their top hit songs are “I Need You,” “Ventura Highway,” “Tin Man,” “Lonely People,” “You Can Do Magic,” “A Horse With No Name,” “Sister Golden Hair,” “Daisy Jane,” and “The Border.” They received Grammy Awards and are are members of the  Hall of Fame.

The musical satire troupe The Capitol Steps is returning to the Rinker Playhouse with its new production “The Lyin’ Kings” from March 13 through 29, 2020, evenings at 7:30 p.m., matinees 1:30 p.m. Political satire is everywhere today, but The Capitol Steps has entertained audiences in the Triangle and beyond with political song parodies and skits for more than 30 years.

Elaina Newport, a founding member of The Capitol Steps says that troupes have put the “mock” in Democracy for nine presidential elections and we all need a laugh.

Helen is a bright, strong, energetic child, but left both blind and deaf in the wake of an illness as a baby. She is also a feral, frustrated mystery to her exhausted family. Her heartbroken mother Kate is Helen’s best protector, while her half-brother James wants to send Helen to an institution, and her father, Arthur Keller, a former Captain in the Confederate Army, is worried for the safety of their new baby.

As a last resort, the Kellers send for a governess from the prestigious Perkins Institute for the Blind, and get Annie Sullivan.  Annie is a lively and stubborn Yankee girl, barely out of school herself. Her main recommendations are her experience of childhood blindness....now cured, after numerous operations– and the title of Valedictorian.

Driven by the demons of her traumatic past, Annie, the unlikely Miracle Worker, fights to reach Helen and bring light to the darkness of her mind. But faced with the well-meaning pity of the Kellers, the curious sneers of James, and the fearful, furious trickery of Helen herself, it will take all of Annie’s patience, creativity, and firmness of spirit to bring about the transformation of Helen, the trapped wild creature, into Helen, the brilliant and communicative child she could become.

In William Gibson’s riveting prose, one of the great miracles of the 19th century has become one of the great stage plays of the 20th, as past and present, fact and mere conjecture, are woven together in a thrilling and heart-rending drama. Universal sorrows, family bonds, and the strength of the human spirit are explored in the amazing true story of two remarkable women. 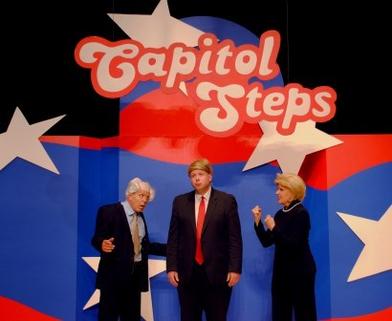 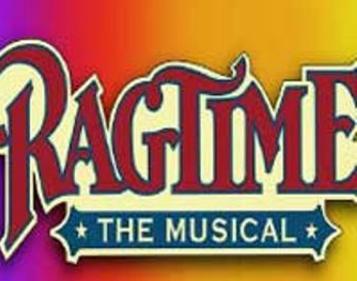 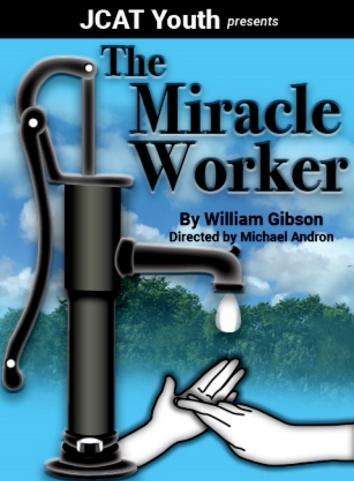