“SUNDAY IN THE PARK WITH GEORGE”

ON STAGE AT ARSHT CENTER

Sunday in the Park With George, starring Cooper Grodin and Kimberly Burns,  is a musical inspired by the painting “A Sunday Afternoon on the Island of La Grande Jatte” by Georges Seurat. A complex work revolving around a fictionalized Seurat immersed in a single-minded concentration while painting his masterpiece, and the people in the picture.

This poignant musical masterpiece about a tortured artist and his devoted muse searches for truths about his life, love and the cost of creativity.

In 1884, Georges Seurat, was known as George in the musical, is sketching studies for his famous painting, “A Sunday Afternoon on the Island of la Grand Jatte.” His longtime mistress, Dot, models for him, despite her frustrations at having to rise early on Sunday. As regulars begin to arrive at the park it becomes rather noisy as the day goes on, George quietly sketches many different people with many different personalities and interesting objects in the park.

As the park empties for the evening, George begins to miss Dot and laments that his art has alienated him from those important to him, and from his own personal happiness. In retaliation, Dot has been seeing Louis and describes to George her satisfying new life with Lewis, although she still loves George.

See how the play unravels all the trials and tribulations in order for everyone to find the happiness they seek. Now on stage at the Arsht Center through February 12, 2017, in the Carnival Studio. General admission is $55 at the box office located at 1300 Biscayne Blvd., Miami. Reservations and information call 305-949-6722. or www.arshtcenter.org.

Blood Sweat & Tears is a daring and innovative, fiery fusion of jazz and rock, blues and the classics. This superb band defied all boundaries, performing with great artistry in front of a symphony orchestra one night and thousands of rock fans the next. It was the first contemporary band to break through the iron curtain with the historic 1971 tour of Eastern Europe, and of course headlined at Woodstock, Madison Square Garden, Carnegie Hall and the Hollywood Bowl. Blood, Sweat and Tears were the hottest concert ticket in America.

By the mid-seventies, the founding fathers began to drift away to pursue their own musical ambitions, however, it wasn’t long before a new musical director/trumpeter Steve Gutman assembled an exciting lineup of top New York musicians. With him, as conductor, Blood, Sweat & Tears came storming back to the concert stages of the world. The personnel of the band became stabilized and BS&T once again became the same exciting diverse sound that made the band such a well-loved part of America’s musical heritage.

Lampanelli began her stand-up career in New York in the early 1990s. In explaining her reasons for switching from journalism to comedy, she stated not only for the pay raise, but because she got to say nasty words on stage and get paid money.

Her style of humor was influenced by the Dean Martin roasts that televised when she was growing up, she did not start watching other stand-up comedians until she became one herself. She says, “I can get away with most anything because I’m a nice person, I have a warm personality, my intentions are good and that’s why you never make fun of people you don’t like.”

In December 2010 she performed her “Tough Love” special for Comedy Central that aired in 2011. She debuted her one -woman show “Bring Back the Fat Chick,” on Broadway in 2012 and in the same year she headlined at the “Night of a Thousand Gowns,” at a  huge charity gala, in New York City. Lampanelli’s album “Back to the Drawing Board,” was nominated for Best Comedy Album at the 58th Annual Grammy Awards.


BROWARD CENTER BRINGS TO THE STAGE

Titanic the Musical brings the harrowing historic tale of one of the world’s most famous ill-fated voyages to life in the Amaturo Theatre at Broward Center. This internationally acclaimed musical examines the lives of the passengers aboard the doomed luxury liner, taking you from, first class to second class to steerage down below.

This production captures the look and  feel of the nights leading up to the fatal encounter with an iceberg at sea. Based on the disaster itself, and not the Hollywood film, Titanic the Musical features music and lyrics by Maury Yeston and book by Peter Stone.

On April 10, 1912; the Titanic set sail from London on her maiden voyage across the Atlantic. Known to be “The Largest Floating Object in The World,” the Titanic was already big news, but on April 15, Titanic, the unsinkable ship sank killing more than 1500 men, women and children. In a stunning musical, Titanic captures the stories from a whole range of humanity aboard the ship, now on stage through February 5, 2017 in the Amaturo Theatre. Tickets are $47 to $60 at the box office located 201 S W 5th Avenue, Fort Lauderdale. For more information call 954-462-0222.
​ 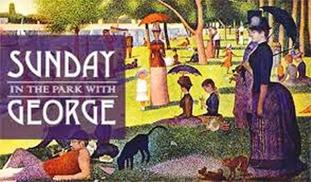 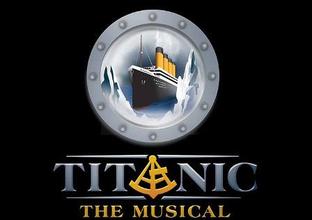 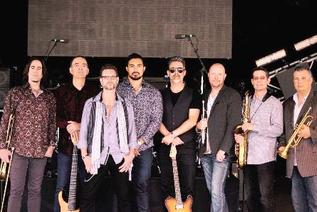 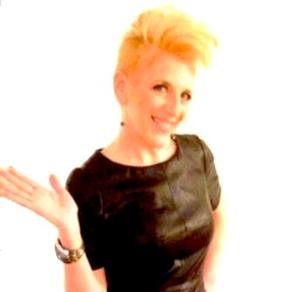