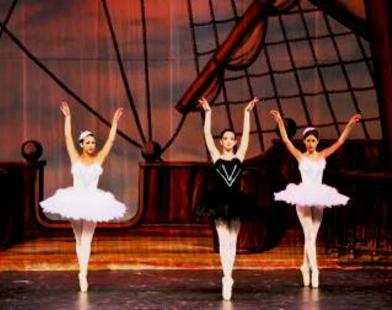 TICKETS NOW ON SALE FOR THE MUSICAL

“RAGTIME” IN THE AMATURO THEATRE

In one of the most highly -anticipated productions of the theatrical season and winner of Tony Awards for Best Score, Book and Orchestrations, Ragtime is a true blockbuster.  It boasts two Broadway runs in a dozen years with a revival in 2009, following its premiere in 1998.

The musical is based on E.L. Doctorow’s novel, which was selected by the Modern Library as one of the 100 best novels of all time. The hit show’s pedigree is just as stellar with a creative team of award-winning composer/lyricist team of Stephen Flaherty and Lynn Ahrens (Once On This Island, Seussical and Lucky Stiff), and noted playwright Terrance McNally.

Ragtime weaves an American tapestry of historical and fictitious characters that tracks three families in New York at the start of the 20th Century. While the setting and historical characters might classify Ragtime as a period piece, it is as current as today’s headlines.

The heart of the show is about issues that are important today as they were in the early 1900's. Audiences connect to the timeless human emotions of love and loss as they recognize the excitement of living in a time of historic change. Performances begin March 20, evenings at 7:30 p.m. through April 5, 2020. Matinees at 2 p.m. Additional matinees March 21, and 25th and April 4, 2020. Tickets are $49-$65 at Ticketmaster. For more information, call the box office at 954-462-0222 located at 201 S.W. Fifth Avenue, Fort Lauderdale.

THEIR 50TH ANNIVERSARY IN THE AU-RENE THEATRE

Although they were capable of sunny California pop and Beatlesque melodies (both of which were helped along by The Beatles producer George Martin), America was one of the defining soft-rock trios of the late 70s, sporting killer harmonies, strange lyrics, and a knack for pop hooks that would appeal to just anybody.

One of the most popular soft-rock outfits of the era brought the sound of folk-rock groups, such as CSNY, into the pop charts. Their surreal, somewhat psychedelic lyrics were an anomaly in their genre, helped to define the new California soft-rock sound that grew out of the area’s folk and pop.

All three were Air Force “brats,” having grown up in the States but transferred to the U.S. base in London. Their top hit songs are “I Need You,” “Ventura Highway,” “Tin Man,” “Lonely People,” “You Can Do Magic,” “A Horse With No Name,” “Sister Golden Hair,” “Daisy Jane,” and “The Border.” They received Grammy Awards and are are members of the  Hall of Fame.

CAPITAL STEPS ARE BACK

WITH AN ALL NEW MOCKERY OF DEMOCRACY

The musical satire troupe The Capitol Steps is returning to the Rinker Playhouse with its new production “The Lyin’ Kings” from March 13 through 29,2020, evenings at 7:30 p.m., matinees 1:30 p.m. Political satire is everywhere today, but The Capitol Steps has entertained audiences in the Triangle and beyond with political song parodies and skits for more than 30 years.

Elaina Newport, a founding member of The Capitol Steps says that troupes have put the “mock” in Democracy for nine presidential elections and we all need a laugh.

OF “DR. OUCH” FOR ALL FAMILY MEMBERS TO ENJOY

On March 15, 2020, at 5 p.m. Arts Ballet Theatre Of Florida will present Dr. Ouch in the Amaturo Theatre at the Broward Center. The ballet is based on the amusing poems of Kornel Chukovski, a story that catches the attention of anyone and everyone who enjoys cartoons, animals and dance at the same time.

Led by Artistic Director Master Vladimir Issaev, Dr. Ouch is a ballet in two acts about the fun adventures lived by nice Dr. Ouch who protects many animals, while going to Africa to cure ill monkeys. During his journey, he encounters tropical animals and exotic birds while mischievous pirates make Dr. Ouch’s mission a difficult but hilarious adventure. 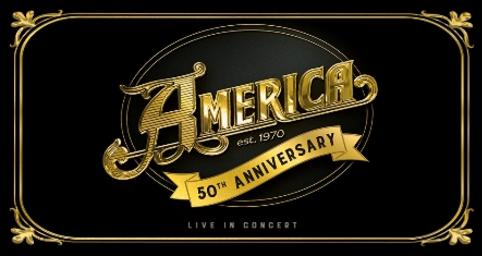 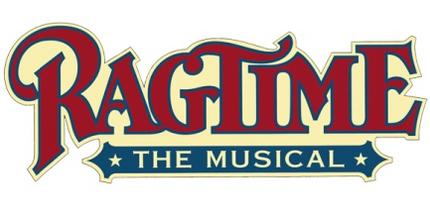 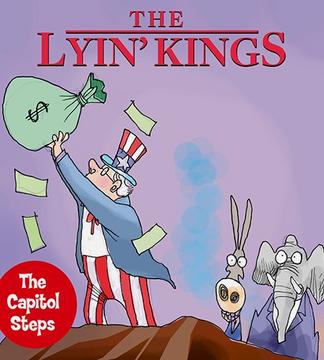