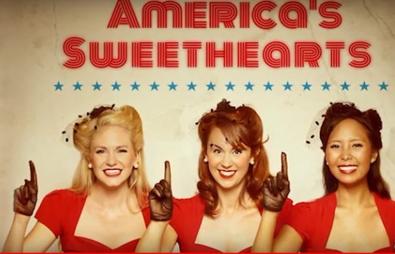 Celebrate Valentines Day with America’s Sweethearts on Friday, February 14, 2020 at the Aventura Center at 8 p.m.  They take the stage in this fresh and vibrant show, performing the swinging sounds of female close-harmony groups. These New York City-based ladies have performed across the country getting crowds tapping their feet to hits like “Boogie Woogie Bugle Boy,” as they celebrate history through their crystal-clear harmony and colorful costumes.

With selections from the Great American Songbook,  classic Broadway, pop tunes from the 50's and jazz, America’s Sweethearts charm audiences of all ages with a variety of trios, duets and solos.

Tickets are $45-$70 plus, at Ticketmaster with a $140 “Sweetheart” package that includes a pair of premium seats, two splits of champagne, chocolates and two roses.

EVERY PERFORMANCE AT $10 EACH

No purchase is is necessary to enter or participate. Each winning entrant may purchase up to two tickets. Only one entry per person. Repeat entries and disposable email addresses will be discarded. Tickets must be purchased online with a credit card by 4 p.m. the day before the performance using the purchase link and code in a customized notification email.

Patrons must be 18 or older and have a valid, non-expired photo ID that matches the name used to enter. Tickets are non-transferable and at the sole discretion of the show.

Hamilton is the story of America then, told by America now featuring a score that blends hip-hop, jazz, R &B and Broadway, Hamilton has taken the story of the American founding father Alexander Hamilton and created a revolutionary moment in theatre-a musical that has had a profound impact on culture, politics and education. The Arsht Center is located at 1300 Biscayne Blvd., Miami. For further information call the box office at 786-468-2326.

DISNEY’S BEAUTY AND THE BEAST

COMING TO THE LAUDERHILL

“Be Our Guest” as we step into the enchanted world of Disney’s BEAUTY AND THE BEAST! The classic tale as old as time tells of Belle, a young woman in a small town, and a Beast, who is really a young prince under a spell. If the Beast can learn to love and be loved, the curse will end and he will be transformed into his former self.

Time is running out and if the Beast doesn’t learn his lesson soon, he and his household will be doomed forever. See all your favorite characters including Mrs. Potts, Cogsworth, Lumiere and more! The beloved include “Be Our Guest,” “Tale As Old As Time,” and “Beauty and the Beast.”

ONE OF THE MOST RECOGNIZED ARTISTS

Willie Hugh Nelson is an American musician, and actor. The critical success of the album “Shotgun Willie” in 1973, combined with the critical and commercial success of Red Headed Stranger (1975) and Stardust (1978), made Nelson one of the most recognized artists in country music.

He was one of the main figures of outlaw country, a subgenre of country music that developed in the late 1960s as a reaction to the conservative restrictions of the Nashville sound. Nelson has acted in more than 30 films, co-authored several books.

Born during the great depression and raised by his grandparents, Nelson wrote his first song at age seven and joined his first band at ten. During high school, he toured locally with the Bohemian Polka as their lead singer and guitar player.

After graduating from high school in 1950, he joined the U.S. Air Force but was later discharged due to back problems . He worked as a disc jockey, playing country standards in Texas radio stations, and a singer in honky- tonks.

He wrote songs that would become country standards, including “Funny How Time Slips Away,” “Hello Walls,” “Pretty Paper,” and “Crazy.” He created hit albums like “Honey Suckle Rose,” “On The Road Again,” “ To All The Girls I’ve Loved Before,” and many others. 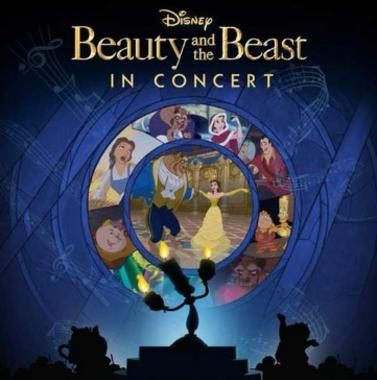 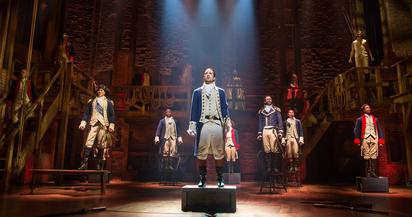