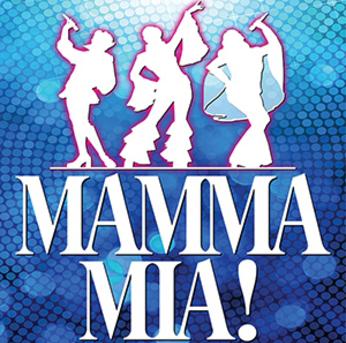 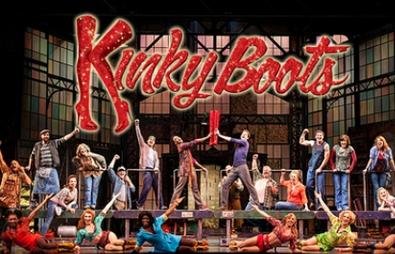 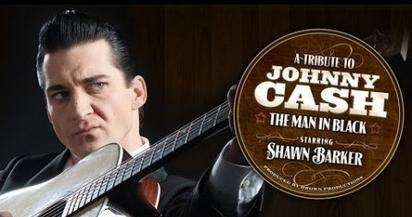 Few have ever faced such unusual problems as Charlie price, a regular guy who dreams of living in London. He has a girlfriend, and he makes a career in real estate. He receives the news that he has become the heir of a going-bust, shoe company of his father in a small town called Northampton. The former owner of the company is his own father, a strict man of conservative looks.

At the factory for decades, classic British men’s shoes were produced, neither original in the style nor anything else, but they were practical. During the modern fashion’s development, the company had a lot of problems, as fans of old classics became smaller and smaller, and therefore the shoe factory slowly, but surely, went to the bottom.

One evening, after a series of hard dismissals, Charlie appeared at the bar, drinking and trying to make an important decision. He was thinking in favor of a sale of the family business but then he met Lola, a strong transvestite, who was also a cabaret star, singer and dancer.

Lola tells Charlie that she and her friends need strong and good shoes for performances. Charlie suddenly comes up with a brilliant idea, as creating sturdy shoes for transvestites and transsexuals, and Lola becomes his assistant.

Find out how successful Charlie and Lola get, with many obstacles still in their way, at the Lauderhill Performing Arts Center, now on stage, through February 9, 2020. Evenings at 7:30 p.m., matinees 2 p.m. Some performances vary. For tickets and other information call the box office at 954-777-2055, located at 3800 N.W. 11th Place, Fort Lauderdale.

A TRIBUTE TO JOHNNY CASH

“THE MAN IN BLACK”

The Man In Black: A Tribute To Johnny Cash is an accurate and energetic recreation of an American music icon. The show brings this legend back to life on stage for the fans of today and the next generation.

Born and raised in a working class suburb of St. Louis, Shawn Barker took a schoolboy love for singing in church with his family and turned it into a career–a one of a kind tribute to Johnny Cash.

Universally considered the pre-eminent Johnny Cash tribute artist, Barker shares an uncanny resemblance to Cash. His strikingly similar looks, voice, and spot-on mannerisms revitalize the true character of Mr. Cash himself, and have led Barker to an immensely successful career performing his tribute to the original “Man In Black.”

Barker delivers Cash’s raw prowess and signature sound to the stage. Concert fans will see unforgettable performances of “Walk the Line,” “Ring of Fire,” “Hurt,” and many others.

THE MOST LOVABLE SHOW

“MAMMA MIA” IS ON STAGE

AT ACTORS PLAYHOUSE IN CORAL GABLES

More than 60 million worldwide have fallen in love with the characters, the story and the music that makes Mamma Mia! the ultimate feel-good show. This sunny and funny tale follows the story of a young woman’s search for her birth father.

On the eve of her wedding, a daughter’s dream and quest for a perfect wedding, is one of which includes her father. She sets out to discover the identity of her father which brings three men from her mother’s past back to the island they last visited 20 years ago.

The musical opens at a post office. Sophie enters the stage alone bearing three letters. She reads the names of the addressees: "Sam Carmichael, Bill Austin, and Harry Bright.” She kisses each of the letters before posting them in the mail. All unbeknownst to her mother who has always claimed that she can’t remember who Sophie’s father was.

A large cast, non-stop laughs and explosive dance numbers, told through the story telling magic of ABBA's timeless songs, propel this enchanting tale of love, laughter and friendship into one of the most unforgettable musicals of all time. Tickets are on sale for performances now on stage through February 23, 2020, at $20 -$32.50 at the Actors Playhouse located at 1200 Anastasia Ave. Coral Gables. For more information call 305-445-1119.

“HAMILTON” THE MOST POPULAR SHOW

EVERY ONE WANTS TO SEE

Coming to the Arsht Center February 18 thru March 15, 2020, Hamilton is the story of America’s founding father Alexander Hamilton, with music, lyrics, and book by Lin-Manuel Miranda, inspired by the 2004 biography of Alexander Hamilton, written by Ron Chernow. The show is an achievement of historical and cultural reimagining. The costumes and set reflect the period, with velvet frock coats and knee breeches.

The show revolves around the life of Alexander’s many achievements as a military hero and aide to George Washington, as the first Secretary of the Treasury, and much more.

Hamilton is a story about America, and the most beautiful thing about it is ....it’s told by such a diverse cast with such diverse styles of music, according to Renee Elise Goldberry who played Angelica Schuyler.

Although based on historical events and people, Miranda did use some dramatic license in retelling the story. For example, while Angelica did have a strong relationship with Hamilton, it is exaggerated in the show. In 2015 the U.S. Department of the Treasury announced a redesign of the $10 dollar bill, with plans to replace Hamilton, with a then, undecided woman from American history.

Because of Hamilton’s surging popularity and due to the musical, plans were reversed. Hamilton has been awarded almost every award possible, leaving audiences clamoring for tickets now available from $78 to $198 and up, at the Arsht Center at Ticketmaster. Performances in the Ziff Ballet Opera House opens February 18 thru March 15, 2020. For other information call the box office at 786-468-2326, located at 1300 Biscayne Blvd., Miami. 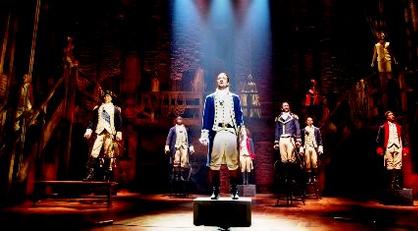