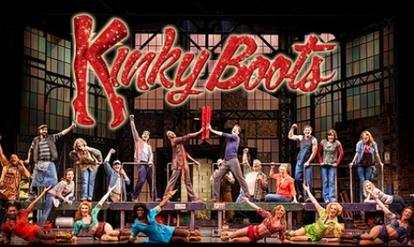 A love affair goes horribly wrong in a fateful meeting of East and West. Set in the 1890's Japan, Puccini’s heartbreaking story of betrayal portrays an American naval officer as he marries a young Japanese girl only to abandon her and force her to make the ultimate sacrifice.

A devastating saga of devotion, tradition, and sacrifice –and one of the most beloved operas of all time. The opera opens in Nagasaki, Japan, at the turn of the 20th century. Lieutenant BF Pinkerton of the US Navy is about to marry a 15- year-old geisha named Cio-Cio-San, also known as Madame Butterfly.

At the ceremony, Pinkerton describes his outlook on life to an American counsel. Pinkerton explains he intends to travel the world experiencing different culture and enjoying himself. He’s not sure whether he’s in love with Butterfly or just infatuated, but that doesn’t matter to him.

Pinkerton leaves Butterfly shortly after their wedding, and she diligently waits for him to come back. In her mind, he promised to return, and she is sure he would not break his word. Butterfly gives birth to a son after Pinkerton leaves. After some time, Butterfly sees and hears Pinkerton’s ship nearing the harbor. Lying down to rest with her son, she is awakened by a visit from Pinkerton and his American wife, Kate. They heard about Pinkerton’s son and agree to take the boy and raise them themselves.

AT THE MICHAEL-ANN RUSSELL JCC

PRESENTS “TIL DEATH DO US PART”

Peter Fogel’s play “Til Death Do Us Part...You First” is a very funny show about marriage and relationships! A show you must see. Eternal bachelor Peter Fogel is in his 50's and has major commitment issues. It’s the holidays and Fogel is looking forward to a romantic evening with his girlfriend.

Instead, she dumps him. Distraught and confused, and sensing his own mortality, he revisits the scene of all of his romantic disasters. Fogel admits “the longest relationship I’ve ever had in my entire life is with Amazon’s Alexa!”

With that decision, he brings you his autographical tale of a comedian’s Quixote quest to finally search for the one woman who can transform his life with his hysterical multi-media solo show, Til Death Do Us Part...You First! which is directed by Academy Award Nominee & Three- Time Emmy Award Winner Chazz Palminteri.

From the trials and tribulations of love and marriage to online dating, Fogel mixes his signature wit with riotous relatable characters and takes us on a whirlwind comedic journey of searching, finding and eventually surrendering to his soulmate! Til Death Do Us Part...You First!

Young or old, divorced or married, if you want to experience the feeling of finding that special someone to spend the rest of your life with, then you’ll want to fasten your seat belt for 75 minutes of non-stop laughs with Peter Fogel’s Til Death Do Us Part...You First, on January 25, 2020 at 3 and 8 p.m. Tickets are $30 at the JCC box office located at 18900 N .E. 25th Avenue, Miami. For tickets and other information call 800-838-3006.

THE MOST LOVABLE SHOW

“MAMMA MIA” IS COMING TO

More than 60 million worldwide have fallen in love with the characters, the story and the music that makes Mamma Mia! the ultimate feel-good show. This sunny and funny tale follows the story of a young woman’s search for her birth father.

On the eve of her wedding, a daughter’s dream and quest for a perfect wedding-is one of which includes her father. She sets out to discover the identity of her father which brings three men from her mother’s past back to the island they last visited 20 years ago.

The musical opens at a post office. Sophie enters the stage alone bearing three letters. She reads the names of the addressees: "Sam Carmichael, Bill Austin, and Harry Bright.” She kisses each of the letters before posting them in the mail. All unbeknownst to her mother who has always claimed that she can’t remember who Sophie’s father was.

A large cast, non-stop laughs and explosive dance numbers, told through the storytelling magic of ABBA’s timeless songs, propel this enchanting tale of love, laughter and friendship into one of the most unforgettable musicals of all time. Tickets are now on sale for the January 22-26, 2020 performances from $20 -$32.50 at the Actors Playhouse located at 1200 Anastasia Ave. Coral Gables. For more information call 305-445-1119.

Few have ever faced such unusual problems as Charlie Price, a regular guy who dreams of living in London. He has a girlfriend, and he makes a career in real estate. He receives the news that he has become the heir of a going-bust shoe company of his father in a small town called Northampton. The former owner of the company is his own father, a strict man of conservative looks.

At the factory for decades, classic British men’s shoes were produced, neither original in the style nor anything else, but they were practical. During the modern fashion’s development, the company had a lot of problems, as fans of old classics became smaller and smaller, and therefore the shoe factory was slow, but surely went to the bottom.

One evening, after a series of hard dismissals, Charlie appeared at the bar, drinking and trying to make an important decision. He was thinking in favor of a sale of the family business but then he met Lola, a strong transvestite, who was also a cabaret star, singer and dancer. Lola tells Charlie that she and her friends need strong and good shoes for performances. Charlie suddenly comes up with a brilliant idea, of creating sturdy shoes for transvestites and transsexuals, and Lola becomes his assistant.

Find out how successful Charlie and Lola get, with many obstacles still in their way, at the Lauderhill Performing Arts Center, on stage, from January 23 -February 9, 2020. Evenings at 7:30, matinees 2 p.m. Some performances vary. For tickets and other information call the box office at 954-777-2055, located at 3800 N.W. 11th Place, Fort Lauderdale. 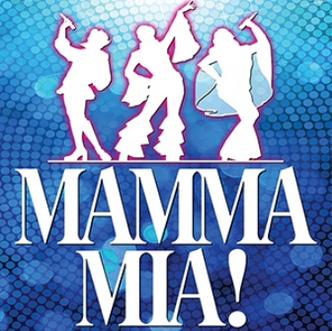 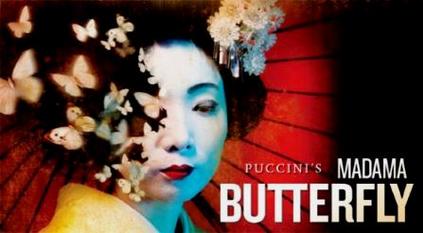