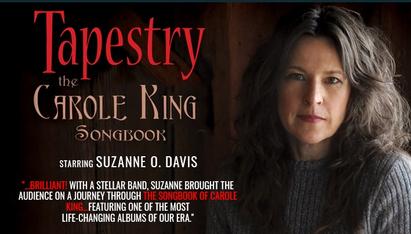 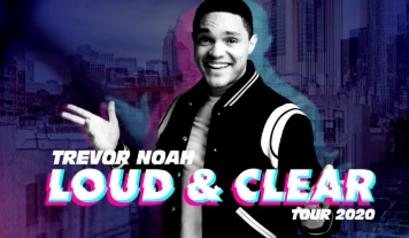 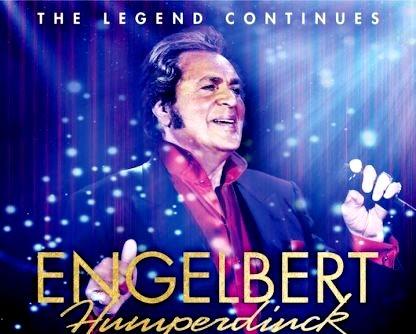 ​“HAMILTON” THE MOST POPULAR SHOW

EVERY ONE WANTS TO SEE  COMING TO ARSHT CENTER

The show is an achievement of historical and cultural reimagining. The costumes and set reflect the period, with velvet frock coats and knee breeches. The show revolves around the life of Alexander’s many achievements as a military hero and aide to George Washington, as the first Secretary of the Treasury and much more.

Hamilton is a story about America, and the most beautiful thing about it is ....it’s told by such a diverse cast with such diverse styles of music, according to Renee Elise Goldberry who played Angelica Schuyler. Although it was based on historical events and people, Miranda did use some dramatic license in retelling the story. For example while Angelica did have a strong relationship with Hamilton, it was exaggerated in the show.

In 2015, the U.S. Department of the Treasury announced a redesign of the $10 dollar bill, with plans to replace Hamilton, with a then-undecided woman from American history. Because of Hamilton’s surging popularity, almost exclusively due to the musical, the United States Treasury Secretary Jack Lew reversed the plans to replace Hamilton’s portrait.

Hamilton has been awarded almost every award possible, in every category that has ever been awarded for a musical, leaving audiences clamoring for tickets, now available from $78 to $198, and up, at the Arsht Center through Ticketmaster. Performances in the Ziff Ballet Opera House opens February 18 and runs through March 15, 2020. For all other information call the box office at 786-468-2326, located at 1300 Biscayne Blvd., Miami.

AT THE LAUDERDALE PERFORMING ARTS THEATRE

Suzanne Davis, is brilliant and will bring the audience on a journey through The Songbook of Carole King, featuring one of the most life-changing albums of our era. Suzanne gives an energetic and heartfelt performance along with the Tapestry band. Impeccable attention to detail is taken in recreating a respectful and accurate musical presentation of Carole’s piano vocals, just as they were.

This show recreates the sound and vibe of the 1970's Carole King concert following her legendary album, Tapestry. This show not only performs songs from the record-breaking, Grammy winning album of the same name, but also Carole’s follow-up hits that continued throughout the 70's. Tapestry brings back a beautiful flood of music memories, with every song an unforgettable hit, for audiences to experience.

Don’t miss the premier musical tribute to Carole King. Audiences will be transported on a journey back to the iconic image of Carole King’s multi-million selling album of 1971.

The integrated resort will also be home to three hotel towers, including the world’s first and only iconic Guitar Hotel.

Noah is traveling the globe and expanding his “Loud & Clear Tour” to 2020 due to popular demand. With more than 75 sold-out North American shows this year, including his sold-out show at Madison Square Garden with an expected 14,000 in attendance, Noah is bringing his wildly successful tour to new cities.

The Emmy-winning “The Daily Show” host and celebrated comedian is known around the world for his insightful and authentic take on politics and current events. Noah has written, and produced, and starred in 8 comedy specials, most recently including “Son of Patricia”on Netflix.

TO THE PARKER PLAYHOUSE

Engelbert Humperdinck showed an interest in music at the young age of ten. He began learning the saxophone. By the early 1950's, he was playing saxophone in nightclubs, but he is believed not to have tried singing until he was seventeen, when friends coaxed him into entering a pub contest. His impression of Jerry Lewis prompted friends to begin calling him “Gerry Dorsey,” a name that he worked under for almost a decade.

His music career was interrupted by his national service in the British Army Royal Corps of Signals during the mid-1950's. He got his first chance to record in 1958 with Decca Records after his discharge. His first single ‘I’ll Never Fall in Love Again,” was not a hit, but Dorsey recorded for the same company almost a decade later with very different results.

He continued working the nightclubs until 1961, when he was stricken with tuberculosis. He regained his health and returned to nightclub work, but with little success. Dorsey spent the early 1960's  living in a house with Johnny “Sambuca” Todd in Jersey, where he advanced and developed his talent.

In early 1967, the changes paid off when Humperdinck’s version of
“Release Me”made the top ten on both sides of the Atlantic and number 1 in Britain and is believed to have sold 85,000 copies a day at the height of his popularity. His style and good looks earned him a large following particularly among women. “Release Me” was followed by two more hit ballads.