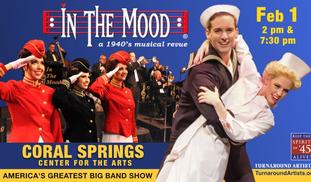 "IN THE MOOD” CELEBRATES  ONE OF AMERICA’S

Through the music of Glenn Miller, Tommy Dorsey, Artie Shaw, Benny Goodman, Harry James, Erskine Hawkins, The Andrew Sisters, Frank Sinatra, and many other idols of the 1940's, "In The Mood" takes a look at America’s Swing  Era. Which, was the last  time when  everyone  listened  and  danced to the same style music.

It recreates defining moments from the 1930's to the 1940's, from the happy-go-lucky era before World War II to the start of the war when thousands of our young men were going abroad to defend our freedoms.... while longing for the war to end, and be reunited with loved ones.

The music arrangements of these American songs evoke powerful emotions even in people who were born decades after the war.

Swing music inspired America with a vision for the future, filled with hope, promise and prosperity. The music moved the nation's spirit, and helped to sustain the nation’s morale.

Dave Alan Coulier got his start in stand-up comedy in high school by impersonating his principal and other staff members over his high school’s PA system. He was initially cast as a player for Saturday Night Live for the 1986 season but casting changes were made prior to the viewing.

Dave is known for playing Joey Gladstone on the ABC sitcom Full House. To know him is to love him. He stayed on the show from 1987 until its cancellation in 1995.

Bring the entire family, no matter what age, to a one of a kind experience, filled with the music, love and laughter of Dean Martin and Jerry Lewis.  Dean  Martin’s tribute performer Tom Stevens, along with Tony Lewis, the tribute performer for Jerry Lewis, will combine their renowned shows to create a magical and unforgettable evening with their world acclaimed “Martin and Lewis Tribute" show in the beautiful Coral Springs Center in Coral Springs. Tom Stevens has performed his Dean Martin tribute throughout the world, from cruise ships to the Las Vegas Strip.

He captures the vocal styling, look and persona of the incomparable Dean Martin that leaves audiences raving. This year marks Mr. Martin’s 100th birthday.  Mr. Tony Lewis has been thrilling audiences for more than 27 years as one of the country’s leading entertainers.

Not only does he bear a striking likeness to Jerry Lewis, but he has captured the antics and expressions of the iconic actor and comedian to absolute perfection.

Roslyn Kind brings an all-new show with musical director Alex Rybeck and director Richard Jay Alexander with whom she debuted at “54 Below” in New York, and will debut at the Aventura Center Saturday, February 11, 2017 at 8 p.m. This new show has more than a touch of pastiche, with romantic ballads delivered with a swooning intensity, interspersed with up-tempo numbers like “I Can Cook, Too” and “All That Jazz.”

“Roslyn Kind Live in Concert” brings out the entertainer’s inner red-hot mama and her charming and natural rapport, while thrilling loyal fans with crowd pleasing personal favorites. Having recently toured the US, Canada, Europe and Israel, performing with her sister Barbra Streisand and nephew, Jason Gould, Roslyn is bringing this sensational evening to Aventura Center for only one night. 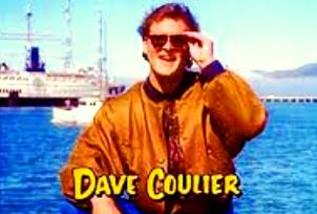 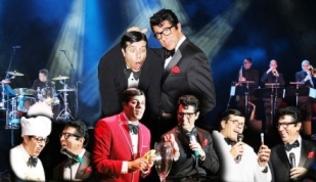 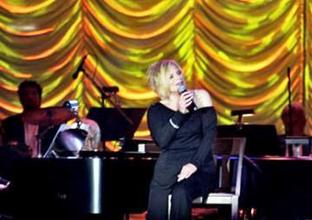