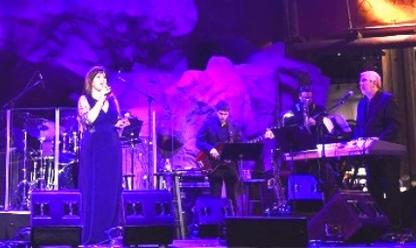 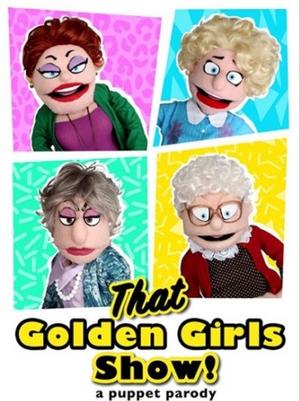 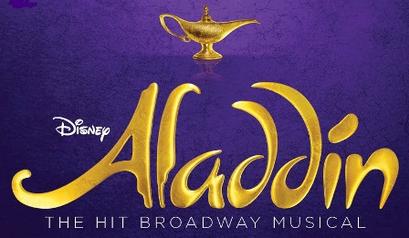 AT THE BROWARD CENTER’S

Sashay over to the Broward Center and check out this laugh-out-loud parody “That Golden Girls Show!" where you can relive the funniest iconic moments from the series. It is tremendously funny, hilarious, heartwarming, a bit catty and familiar all rolled into one.

One of Off Broadway’s biggest smash hits, That Golden Girls Show! parodies classic Golden Girls moments from the brilliant TV series with puppets. Set in that sassy Miami house in 1985, it is filled with cheesecake, laughter, jaszzercise, shoulder pads, sex, and the elegant art of the quickwitted put down, devoted fans will fondly remember and first timers will find joyful.

Audiences will be introduced to Sophia’s get rich quick schemes, Rose’s tales from St. Olaf, Blanched’s insatiable hunt for men and the Fountain of Youth and Dorothy’s daily struggle to make sense of her life and manage her roommates, all the while fending off a certain pesky ex-husband, once and for all.

What a hoot! Jonathan Rockefeller hit the jackpot. A unique tribute show that is as funny as, if not more, than the original. Hilarious, delightful, the perfect escape for anyone looking for laughs this season.
Tickets are $45 to $ 65 plus, at Ticketmaster, now on sale for the January 19, 2020 show in the Amaturo Theatre at the Broward Center. Showtimes are 2 and 7 p.m. For additional information call the box office at 954-062-0222 located at 201 S.W. Fifth Avenue, Fort Lauderdale.

MY SON THE WAITER

WITH AND BY BRAD ZIMMERMAN

The show is essentially, Brad Zimmerman standing on stage and giving the audience the highlights from his life story. Much of this relates back to the context provided by the title.  Zimmerman was a waiter for twenty-nine years while pursuing his acting career, and had to contend with his mother’s good-natured, passive-aggressive disappointment.

He talks his way through early-life success as a sportsman, actorly development at college, and, of course, three decades of work in the service industry. Along the way there are light diversions into the realms of wine-tasting, Kabbalah, airline piloting and more. The tone is generally warm, albeit with a caustic impatience for stupidity.

Towards the end of the show he also talks humbly of his later life successes, and his affection for his parents, which gives the show it’s heart. It’s a well put together piece, working neatly within the realm of the conventional one-man show mold. What’s not to like?

Zimmerman has a wonderfully calm and grounded presence on-stage. Like all the great comic performers, he rests comfortably in the spotlight, knowing that everything he’s going to say in the next ninety minutes is entirely correct, bluntly honest, and funny.

Zimmerman is a funny man with funny material. Generally speaking, that’s all you need to know about the show. If you think you’d like a funny, older guy telling jokes about Madonna and his Jewish mother, this is the show for you.

Aladdin is a Broadway musical based on the 1992 Disney animated film of the same name with a book by Chad Beguelin. Set in the fictional Arabian City of Agrabah , the story follows the familiar tale of a poor man who is granted three wishes by a genie in a lamp, which he uses to woo a princess and to thwart the sultan’s evil Grand Vizier.

Aladdin is one of the misfits of the streets of this city, stealing food trying to survive. When his mother dies, he decides to put an end to his worthless vagrant living and gives himself a covenant never to steal and generally prove to the world that he is worth something.

As it turned out, soon it becomes possible, because Jafar, Grand Vizier of the city, in an attempt to fight for the throne, wants to get into some kind of mysterious cave, in which he will find a lot of knowledge, but to get there he must be able to find Aladdin and use his help, because grottos cave opens only to him, as he is like a "Diamond In The Rough."

The musical premiered on Broadway February 26, 2014, in previews, and opened on March 20, 2014, at the New Amsterdam Theatre, taking the place of Mary Poppins. The show was nominated for five Tony Awards, winning one for Best Performance by a Featured Actor in a Musical for James Monroe Iglehart. The cast album was nominated for the Grammy Award for Best Musical Theatre Album.

BRINGS BACK FOND MEMORIES OF THE SIBLINGS 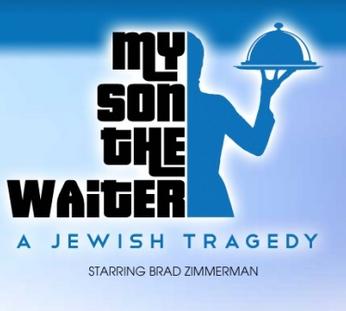